There's a lot of shady ground around this sexual practice.

As with any other sexual kink, once it became more popular (mostly thanks to the aforementioned phenomenally popular book), more discussions started spreading which, of course, has spawned some controversial claims. 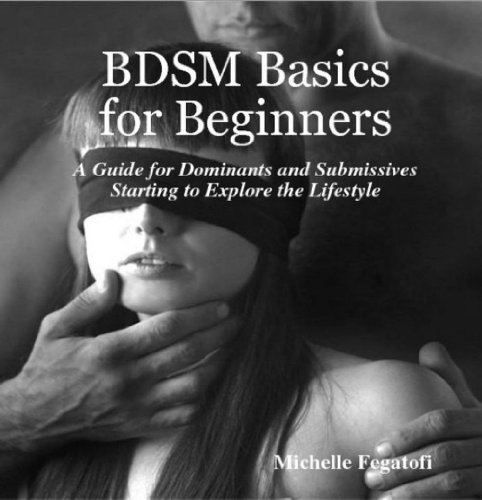 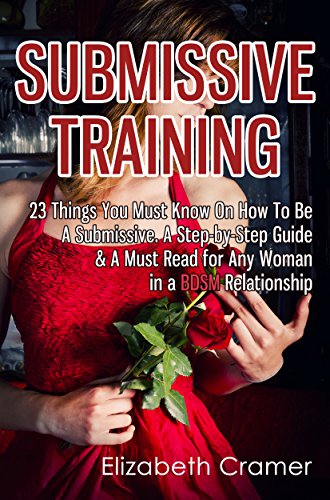 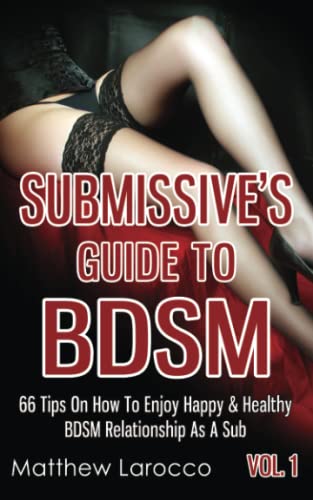 And most importantly – it's always consenting and follows strict rules that the participants have agreed upon. Dominance is generally warmly welcomed – most don't like bossy and demanding people. Those who, deep inside, are dominant might, therefore, feel pressured by society to push back their dominance. The same goes for submissive behavior: those who are more agreeable in nature might sometimes feel pushed around in life, so they act tougher than they'd like. 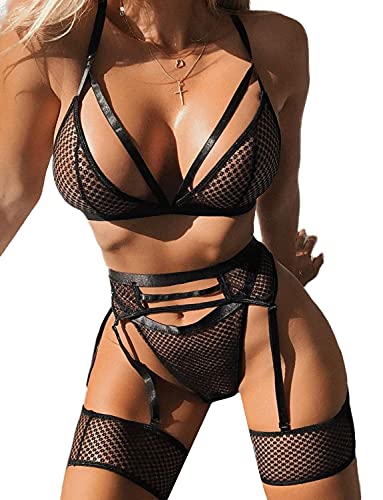 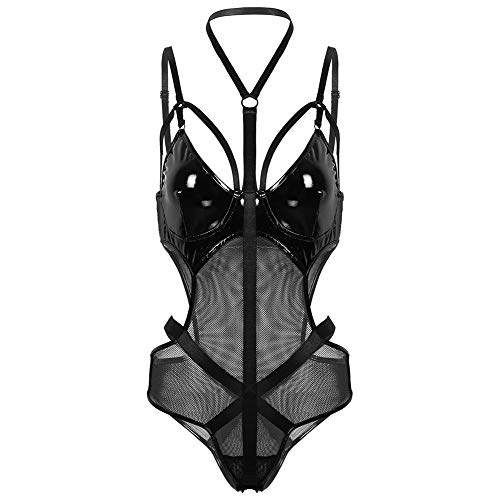 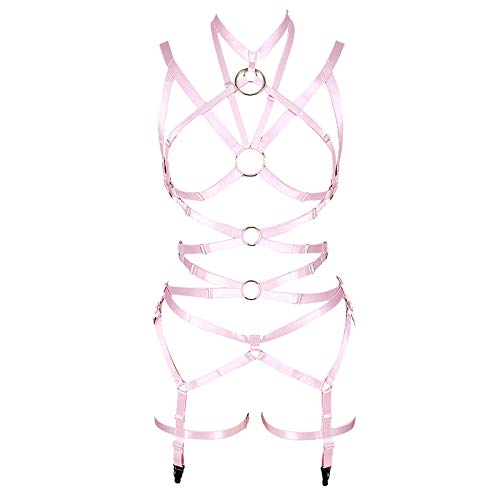 It's liberating, empowering and enables you to experience your fantasies

At the same time, the dominant side knows that there's someone who just trusted themselves completely in his hands. What could be more romantic than knowing that you can trust your partner 100%?

And yes, there's absolutely nothing wrong with trying it – it can be beneficial for both your's and your relationship's happiness.

Reasons Why Every Home Needs a Home Warranty

9 Amazing Ways How Daytime Naps Can Improve Your Health

Most of us push through the day no matter how tired we are. But should we indulge in an afternoon siesta instead? It seems...