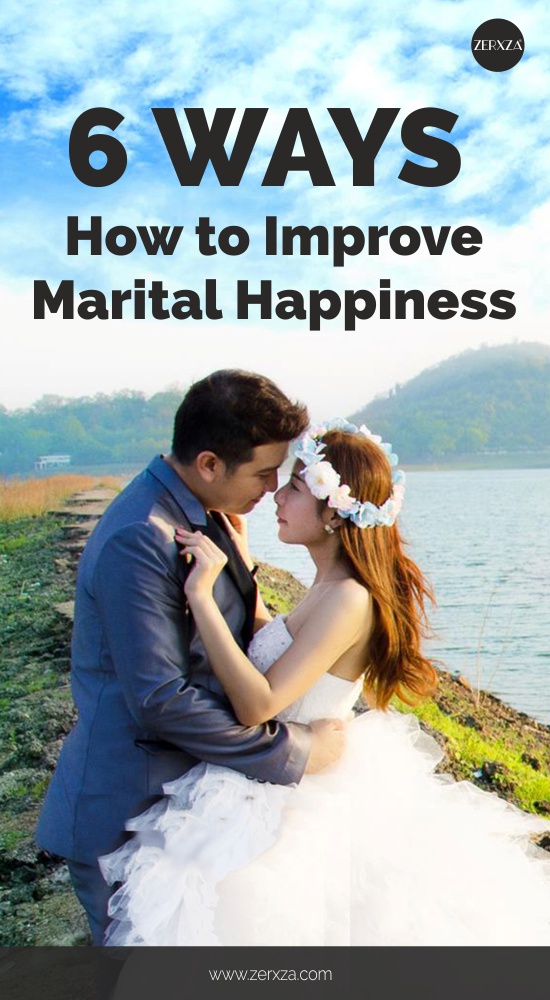 The study which was published in the journal PLOS ONE focused on a hormone called oxytocin which plays a role in social bonding. The team studied more than 170 married couples by asking them various questions as well as taking a saliva sample to see their genotype.

As a result, the research team found that if at least one of the partners in marriage had a GG genotype within the oxytocin gene receptor, the couple was significantly more satisfied with their marriage in comparison to other couples who didn’t have at least one partner with that genotype.

The same oxytocin receptor has been previously linked to crucial traits such as emotional stability and empathy but the new study happens to be the first that examined how the receptor might affect a marriage.

Additionally, it was found that people with the aforementioned genotype weren’t as anxiously attached in their relationship, which, of course, also helped to improve the quality of the relationship, especially since anxious attachment can be linked to obsessive behavior (which, in the long run, might lead to destructive relationship with the partner).

The genotypes account for about 4% of the variance of marital satisfaction which might seem like a small factor, but combining it with other possible genetic factors as well as environmental aspects, it might make a huge difference.

As the first study of its kind, it’s likely that other studies are going to be performed to see how the couples’ genotypes might influence relationships. Current findings might indicate though that genetics have a much bigger role in happy relationships than it was previously thought.

How to improve your marital happiness

Does this study mean that from now on, instead of asking your potential future hubby his favorite dish or TV series, you’ll ask his genotype instead?

It’s clear that genes aren’t the only factor that determines a happy marriage nor are the genes to blame when marriage doesn’t end up the way you wished. There are some real, actionable steps you can take to establish a strong marriage where both partners are satisfied, fulfilled and completely content, even after decades.

Live together before marriage

In case you haven’t tied the knot yet, there’s one crucial thing to do before going to the altar: moving in together. Many couples jump to the marriage without having lived together even for a month but unfortunately, this can later lead to a divorce or dissatisfaction in the marriage.

The logic behind it isn’t so hard to grasp either. When you’re dating, everything seems new, fun and romantic, but you won’t see your partner’s everyday habits and routine which might be drastically different from yours. By living together for a while, you’ll see what your actual synergy in the relationship is and how you can deal with everyday problems.

If you can’t live together peacefully and happily even for a few months, it’s unreal to imagine your marriage would be happy.

Don’t try to change your partner

One of the biggest mistakes in relationships is trying to change your partner. Whether it’s changing a personality trait or a habit, trying to change someone is almost a surefire way of killing the relationship. This is often such a crucial mistake that it often leads to divorce, as also mentioned in John Gottman’s book “Why Marriages Succeed or Fail: And How You Can Make Yours Last“.

Accepting your partner for who he is is the basis of a happy marriage. Accept that people are coming from very different environments and have different views, beliefs and personality traits. No one is perfect, including you, and the sooner you stop trying to change your partner, the better for your marriage.

In his insightful book “The All-or-Nothing Marriage: How the Best Marriages Work“, Eli Finkel explores how marriages have changed over time, but also provides helpful tips on improving your communication, even sharing some “love hacks”. One of those hacks involves gratitude.

In long-term relationships, it’s easy for partners to take each other for granted and leave things unnoticed until one of the partners starts feeling distressed due to lack of attention. To avoid that from happening, show more gratitude towards your partner. For example, celebrate small “wins” in your relationship and thank your partner for the things he has done for you two.

Even small gestures are essential for increasing satisfaction in your marriage.

It’s no secret that intimacy goes a long way in marriage, being an essential component that makes the couple closer. Though sex has a role to play, a sexless marriage is also completely possible since intimacy doesn’t necessarily mean sex. Being intimate also means kissing, cuddling, spooning, touching or even just sitting close to one another while watching TV.

The moment intimacy is gone from the relationship, is a moment you should be worried about since it might indicate bigger problems. To make sure the marriage is long-lasting and happy, even a little bit of intimacy is a must – even if it’s occasional hugging or cuddling.

Jumping to conclusions and blaming your partner for the mishaps in your mutual life is as destructive to your marriage as throwing rocks at windows. Unfortunately, the damage this blaming game does can be quite permanent.

Instead of blaming your partner for making less than ideal decisions, firstly give him a chance to explain and then try to solve the issue on hand together. That’s what marriage is all about – supporting each other even in the toughest times, not driving solo.

It’s somewhat like a universal truth that before you can love someone else, you need to love yourself. While it’s not that black and white, there is one important kernel of wisdom hidden in that sentence: healthy self-esteem is crucial for establishing and building a healthy relationship. When you feel happy about who you are, you’ll feel more confident in your relationship – you can only imagine the ways how that helps to improve the general satisfaction in your marriage.

As you see, genetics is just one part of a complex puzzle that makes up the marriage. However, by nurturing your relationship from the beginning and treating your partner with love and respect, you can be sure you’re one step closer towards building a long-lasting happy marriage. 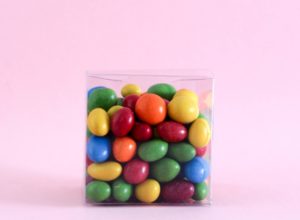 Epilators vs Razors vs Waxing: Which Body Hair Removal Method Is the Most Reliable and Safest?