Have You Been Affected by Exposure to Paraquat? Here’s What to Do

Do you remember the first time you spotted the iconic Louboutin stilettos? For many fashionistas, it’s love at first sight when it comes to these heels.

The siren red sole is hard to miss, and the designs range from classic to massively creative. But since their Parisian beginnings in 1992, people are starting to ask if these famous shoes are worth it. We’ll let you decide.

A-lister names like Victoria Beckham, Kim Kardashian, Jennifer Aniston, Sarah Jessica Parker, Jennifer Lopez, Paris Hilton, Fergie, Taylor Swift and Christina Aguilera have all been spotted wearing these enviable stilettos, making women the world over dream of the day when they, too, can strut their stuff in Louboutin’s – even if they’re not walking the red carpet.

And while celebrities usually lead the way in the fashion world, and inspire us to up our fashion game, when you hear what celebrities really experience while wearing this wardrobe must-have, you might want to rethink your Louboutin dream.

Take, for example, Victoria Beckham, who’s said to have suffered from serious bunions and even a slipped disc after wearing her pair of Louboutin’s.

Similarly, Coleen Rooney made it clear in a tweet that her pair of converse sneakers were a welcome relief after wearing her “sky high heels”.

Red Sole Fades After One or Two Outings

Depending on the pair of Louboutin’s and where you purchase them, you can pay anywhere from $600 to $2,000 for this high-end pair of designer stilettos. What celebrities might not tell you is that the glorious red sole doesn’t hold up.

In fact, fashionista’s, who’ve saved every nickel and penny for their Louboutin’s were crushed to see that after only one or two outings, the red sole was starting to fade.

However, if you’re paying such a high price, one would hope that the quality would be just as high. Unfortunately, that’s not really the case.

Author of the fashion blog, The Little Lash Room, also noticed the red soles fading away prematurely after the first outing. Her solution?  Bring them to a shoe repair shop, where you can have a red rubber sole added, and maybe a new heel, too. She found that after just six months, she had to replace the heel, too.

Frugal fashionistas have to ask themselves if it’s worth spending hundreds of dollars on a shoe that won’t last more than six months. 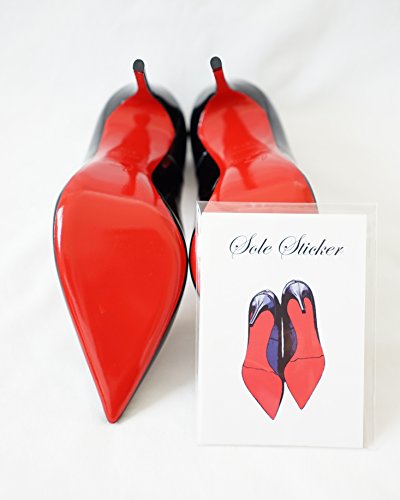 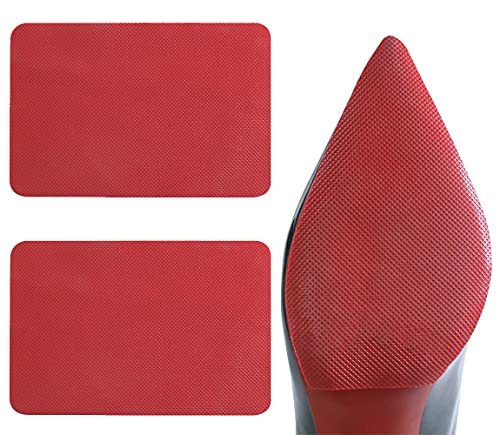 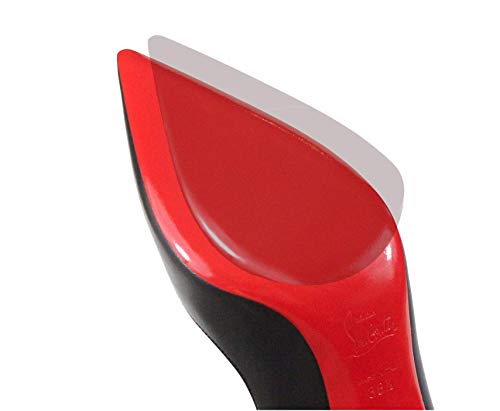 One blogger described her Louboutin’s as “easily the most painful shoe I have ever had on. From the moment I put them on they pinched my feet.”

Ouch! And you can easily imagine that she’s not the only one whose feet feel this way. Glamourous red carpets and paparazzi shots aside, there’s no question that Louboutin’s are painful for celebrities, too.

Perhaps the biggest deterrent to wearing these iconic, classic stilettos is the very creator and designer of them all – Christian Louboutin. In interviews, he’s made it clear that comfort isn’t his goal.

What’s worse, he’s made slighting, sexists comments about the women who do choose to withstand the inevitable pain his shoes impose.

One columnist remarked that Louboutin seems to see women and their relationship to his shoes as a masochistic experience, and based on Louboutin’s words, that’s not hard to believe.

In an interview with Grazia magazine, Louboutin is quoted in saying, “I really have not so much sympathy. If Tina Turner and Prince’s back-up band can perform on stage in [my shoes] for three hours, you can’t tell me they are impossible to walk in…high heels are a pleasure with pain…if you can’t walk in them, don’t wear them.”

In short, he’s not interested in making a comfortable shoe to grace the feet of women. Instead, he leaves it up to you to decide. If you want to wear his iconic shoes, be prepared to suffer because he’s certainly not interested in improving his product.

A Pair of Louboutin’s is “something totally useless”

These are not the words of a bitter victim who wore these iconic stilettos once and then, sustained significant foot injuries. These are the words of Louboutin himself.

In a documentary entitled, Christian Louboutin: The World’s Most Luxurious Shoes, Louboutin frankly admits that he loves what he does, but his work is completely useless.

Stilettos That Are Safe and Comfortable for Your Feet

Women are starting to demand more comfortable, yet sexy, footwear and the California based company, Thesis, is meeting this demand. Their stilettos aren’t cheap, but you’re not paying for a famous name.

Instead, you’re paying for the careful research of doctors and designers alike. Human anatomy plays a big role in their shoes and it’s a big step forward for women’s footwear.

If you want to invest in a designer pair of stilettos, YouTuber and fashion blogger, Amelia Liana suggests ditching your Louboutin’s for a pair Yves Saint Laurent heels. If you ask Amelia Liana, her Louboutin heels are “death to the feet” and after only 3 steps, she’s ready to sit down.

But even sitting doesn’t bring much respite, because these stilettos are painful even if you’re not walking around. 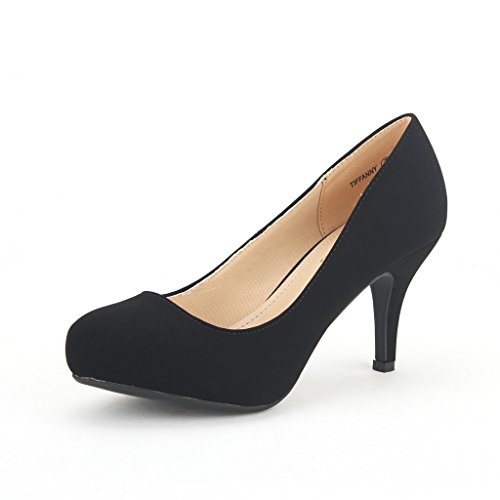 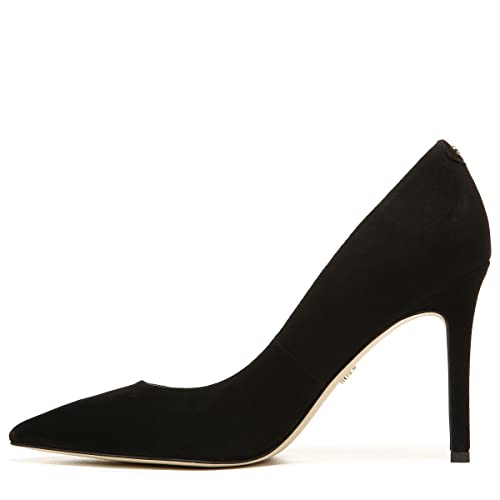 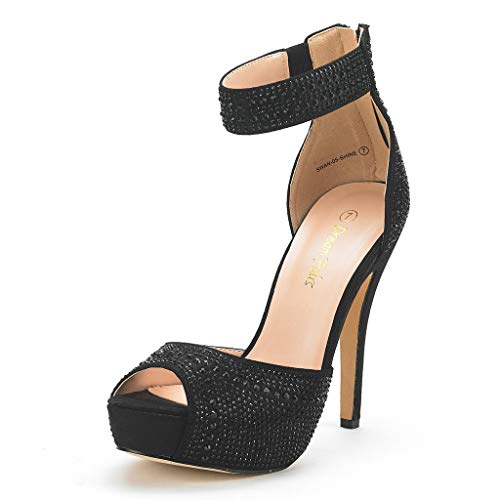 When You Purchase Louboutin’s, Are You Only Paying for the Brand?

Louboutin’s are a luxury purchase to be sure, but not because they’re comfortable or stand the test of time. It’s clear that they’re neither comfortable nor durable. And if they are durable, it’s not because women are wearing them. Actually, it seems they only hold up if you don’t.

Louboutin’s are luxurious, but only because of the name associated with them. Many women add them to their wardrobe because it’s a designer piece and perhaps a status symbol. But after 25 years, women are starting to look elsewhere. Rather than status, women want to be comfortable.

What’s more, they want to avoid serious health problems that come along with this fashionable footwear. When it comes to Louboutin, where do you stand?

All You Need to Know About Antioxidants

How You Can Start Eating Healthy and Actually Stick to It

Several online polls seem to agree that dry humping is cheating. But then, on the other hand, others would say that it all depends...