Halloween is just around the corner. And everyone is starting to prepare for this big holiday. Costumes, candy, pumpkins, ghosts, and goblins are all showing up for this scary fest.

Why? Because that’s how we celebrate Halloween today.

But it hasn’t always been this way. In fact, Halloween started out thousands of years ago, and its origins are pretty spooktacular – sorry, you knew this article would have at least one, awkward Halloween joke!

The Celtic Origins of Halloween

Halloween started out over 2,000 years ago in the area that we now know as Ireland, the United Kingdoms and France. The Celts lived in these areas and they celebrated a festival called Samhain.

What was Samhain (pronounced, sah-win)? Samhain celebrates the end of summer and it’s the beginning of the Celt’s New Year, which they celebrated on November 1st, rather than on January 1st.

For the Celts, Samhain was a safe time to explore the concept of death and mortality. After all, the crops were fading, the days were shorter and winter was coming. The natural world embodied aspects of death.

And the Celtic people connected these changes to the spiritual world, too. 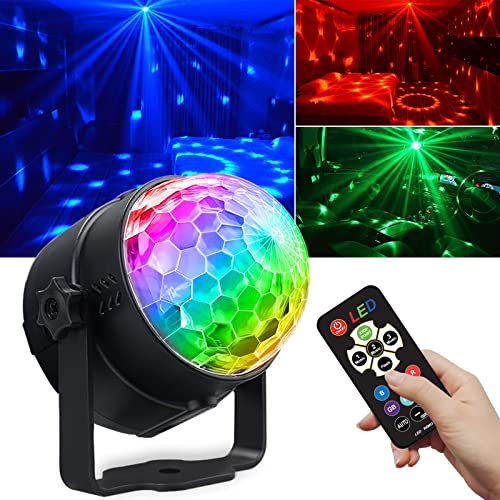 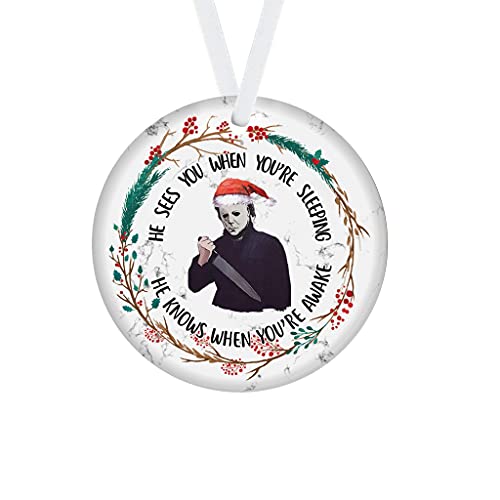 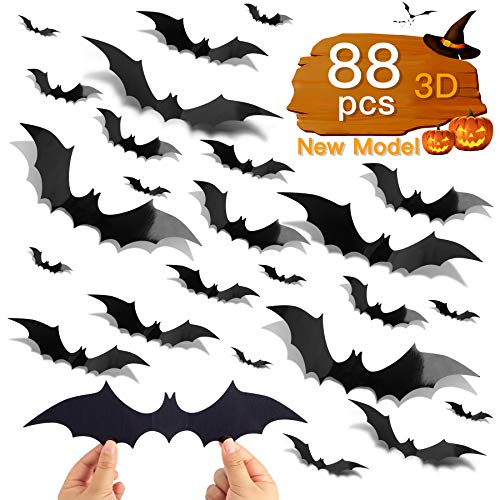 Instead, the boundaries were a bit blurry.

To fend off evil spirits who might enter the earthly realm at this time, the Celtic priests, known as the Druids, built big fires. In these fires, the Celts burned plants and animals to keep away evil spirits.

These fires were also used to honor their gods moving into the new year.

Along with big fires and rituals, the Celts even wore costumes resembling animals during the Samhain feast.

How the Romans changed Halloween

The Roman Empire spread into the Celtic region and conquered it. During the first 400 years A.D., two Roman traditions merged with Samhain.

For example, the Roman festival, called Feralia, was usually celebrated at the beginning of October and it was a day to remember the deceased.

Another feast, called Pomona, honored the goddess of fruit and trees. Over the years, Samhain would start to include the customs of both Pomona and Feralia.

With the spread of Christianity, Catholicism entered the Celtic regions. The Catholic feasts began to mix with the pagan ones. In fact, in order to help convert as many people as possible, the church adapted many Celtic feasts and rituals into Catholic ones.

That’s exactly what happened with Halloween.

For Catholics, November 1st wasn’t the start of the New Year. Instead, it was called “All Saints Day.” It was a day to honor the saints and martyrs, On November 2nd, the Catholic Church also created a feast called All Souls, on which they honored all the deceased – whether they were canonized saints or not.

Sounds a lot like the Roman feast, Feralia, right?

Catholics celebrated All Saints Day in a way that resembled the Celtic festival, Samhain. There were bonfires, costumes, and processions. Back then, All Saints Day was also called All-Hallows.

The day before All-Hallows was aptly called All-Hallows Eve. This term was the beginning of the world “Halloween,” and it was this word that carried over through the centuries into the present day.

When Halloween immigrated to America

As European immigrants began to move to America, they brought their religious and cultural traditions with them, including Halloween.

Some Halloween celebrations were a time to celebrate the autumn harvest. And depending on where it was celebrated, you might hear some ghosts stories and tales about the dead. You could even take part in a dance and imbibe a bit.

Once many Irish immigrants entered the US in the 1800s, Halloween grew in popularity, too.

Halloween in the 21st century

Thanks to the Irish and English traditions that immigrants brought with them, Americans began to celebrate Halloween with the now-famous, Trick or Treating.

While Halloween originated with spiritual beliefs, Americans were more interested in spending time together, bobbing for apples, wearing costumes, etc.

As the century progressed, Halloween parties became a bona fide part of this holiday. Costumes became all the rage, and with the spread of suburban communities, so did the custom of Trick-or-Treating.

In fact, it’s safe to say that for most people, Halloween is anything but a spiritual holiday. Instead, it’s a secular one. In fact, in 2015 alone, total Halloween spending reached up to $6.9 billion!

Where does Trick-or-Treating come from?

The practice of going door-to-door for candy is so commonplace that we forget how strange it actually is. Where did it come from? Some believe it all started out in England when people celebrated All Souls Day on November 2nd – the day when people remembered the souls who passed.

On this day, families gave poor individuals something called “soul cakes” if they promised to pray for their deceased family members. This is also something we now refer to as “souling.”

Today, we don’t have to trade prayers for candy, but that’s likely where this custom began. 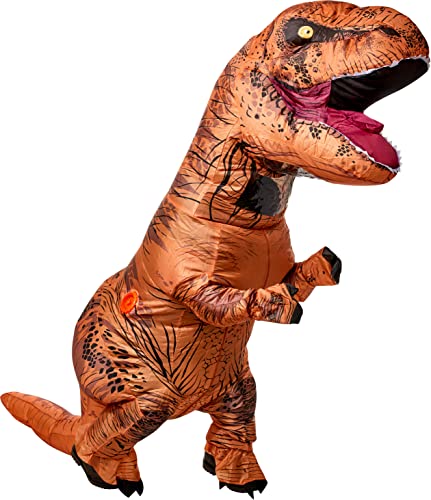 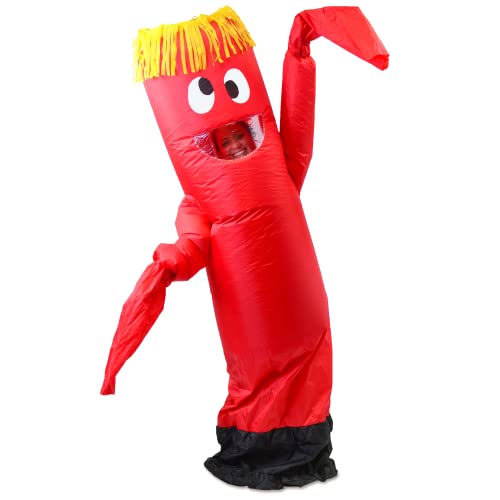 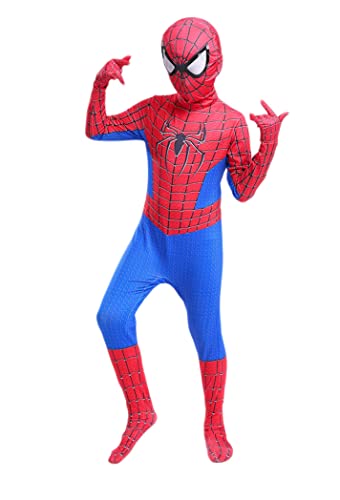 Where do Halloween tricks come from?

Now we understand where Halloween treats originate, but what about the tricks? To be honest, tricks, pranks, and foolery have been part of Halloween customs for a while.

In the 19th century in America, the pranks were relatively harmless, and they included things like egging houses, opening chicken goops, etc.

However, as time progressed, vandalism became the trick of choice and it started to get out of hand. In fact, even today, vandalism is a huge problem on the night of Halloween.

More insidious tricks come in the form of dangerous Halloween candy which is given to unsuspecting Trick-or-Treaters. Most of the time, children are perfectly safe and everyone has a good time. But it’s still something to watch out for during this holiday.

Halloween certainly had its beginnings a long time ago, but it’s still going strong today. How do you plan to celebrate Halloween this year?

Is It Okay to Wear Skin Tight Clothes, or Are You Setting Yourself up for Slut Shaming?

Maxi pads, panty liners, tampons, cups, and period panties. There’s a world of possibilities when it comes to feminine care products. Even though we’re all...