How to Raise a Smart Child

Storebought baby food is generally assumed to be safe for your child. After all, it's found in a supermarket and seems very appealing, promising to be a nutritious choice for your little one. Many of us don't even suspect anything dangerous lurking in the baby food jar.

However, a new investigation by Healthy Babies Bright Futures (HBBF) brings parents' attention to a worrying fact: 95 percent of baby foods tested during the study contained one or more toxic heavy metals.

One in four baby foods contained all four – arsenic, lead, cadmium, and mercury. Lead was found from 94 percent of tested baby foods, cadmium from 75 percent of foods and arsenic from 73 percent.

What's even more troubling is that 168 baby foods were tested, many of those big brands, including Gerber, Earth's Best and Parent's Choice.

Even if these toxic metals are found in just trace amounts, they can still damage your baby's development and even affect their IQ. Categorized as developmental neurotoxins, they can harm your baby's nervous system and the effects can be permanent.

This is not just a conclusion made during this study as there are decades of research backing this. The fact is that babies might consume a significant amount of all common heavy metals and these might damage their nervous system in horrific, lifelong ways. 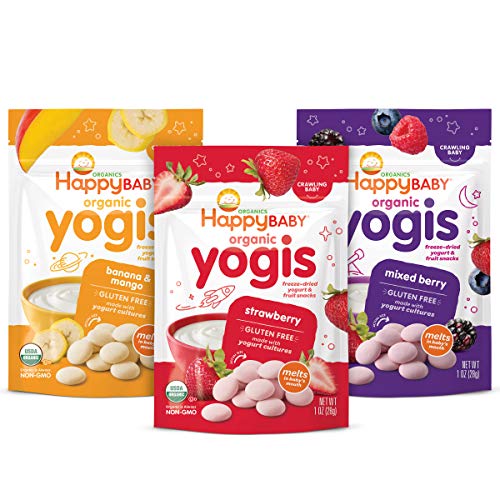 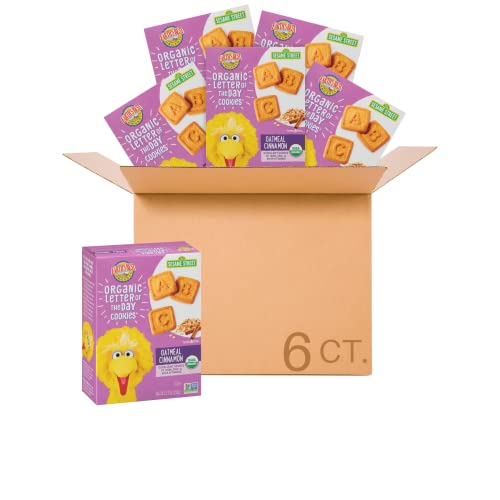 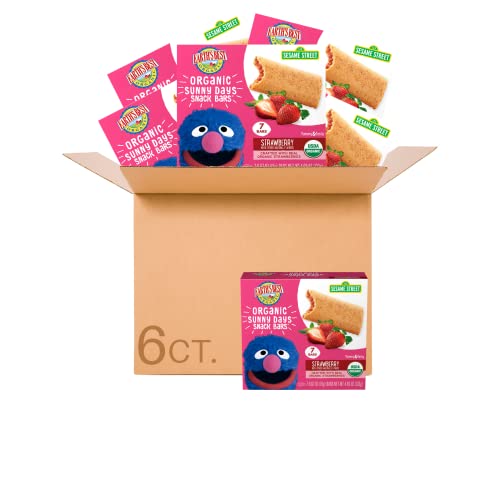 The recent study reminds a problem many have already been dealing with for a long time. The problem of toxic metals in baby food is, unfortunately, not a new one. So, you might be wondering – how is it possible that even today you might accidentally let your baby consume harmful heavy metals?

The reason is simple: there's a serious lack of guidance and safety standards on the federal level.

At the moment, there aren't many proper limits set by the FDA. In 2016, FDA established a limit on inorganic arsenic in infant rice cereal and there's also a limit on arsenic and lead in fruit juices but without a doubt, there's a serious lack in standards, leading to manufacturers not even knowing the safe limits.

Even though there are some recommended limits established by public health organizations, HBBF says that these limits are often exceeded. For example, 83 percent of baby foods tested contained more lead than recommended.

This shortcoming in standards affects everything from veggies to snacks and drinks.

How toxic heavy metals get into baby food

Heavy metals are actually in the very heart of our planet: they belong to the earth's crust. Mostly, heavy metals end up in our food due to the soil or contaminated water. Contamination can arise from a number of things, starting from pesticides and ending with pollution. As crops grow, they absorb nutrients from the soil, but unfortunately, heavy metals are also in that absorption package.

As Consumer Reports outlines, packaged foods may also get contaminated during the manufacturing process, for example, due to the metal used in the machinery.

Unfortunately, avoiding heavy metals is near impossible, not even by opting for organic products. Since the metals are in the soil, even organic food contains them. To the surprise of many, the difference between organic and non-organic food isn't that big when it comes to their heavy metal count.

Some crops, like rice, are especially susceptible to absorbing heavy metals, so experts warn parents on feeding too much rice to toddlers.

Is there anything that could be done to lower the heavy metal content? Many manufacturers already do rigorous testing to detect heavy metals and many are also sourcing their ingredients from places that tend to have a lower heavy metal count in the soil, such as areas further away from industrial areas or big cities.

It's clear though that the methods used so far are not sufficient enough to lower the heavy metal content in the products, so more needs to be done as toxic metals can sneak into end products in various ways.

Of course, there are some things you can do to lower your child's exposure to heavy metals. It might be impossible to completely avoid heavy metals but it's still possible to do some small changes in your daily life to protect your child more. Here are a few pointers to keep in mind:

As HBBF highlighted in the report, rice is the leading source of arsenic for babies and toddlers. Infant rice cereal is extremely popular, especially due to being iron-fortified, but as HBBF found, there are alternatives that contain as much as 84 percent less inorganic arsenic on average.

These alternatives include oats, corn, quinoa, and others. Many of those are also iron-fortified, so there really isn't any reason to stick to rice cereal. 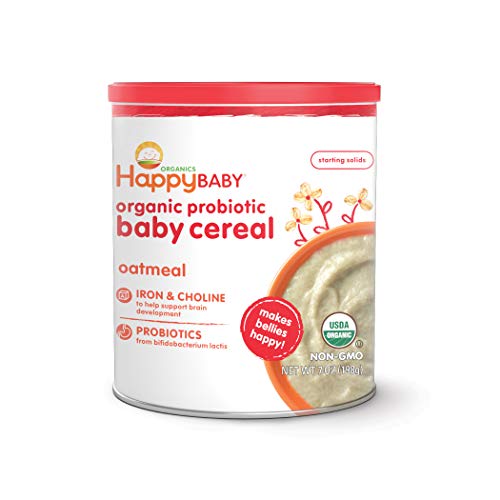 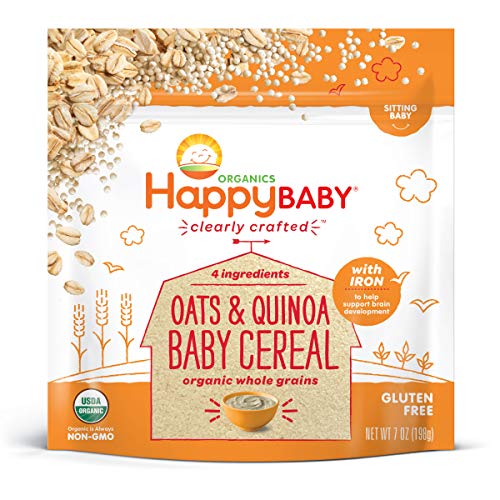 2. Look out for rice flour

Rice puff snacks, rice cakes, and other rice snacks are also very common, but snacks that have been prepared using rice flour have shown to be very high in arsenic, lead, and cadmium. According to HBBF, you can reduce your child's exposure to heavy metals significantly if you choose rice-free snacks that have shown to contain on average 93 percent less heavy metal residues.

As an alternative, experts recommend offering rice-free nutritious snacks to your child, such as fresh fruit, eggs, beans, peaches or yogurt.

3. When choosing rice, be smart

Though rice does, indeed, have the highest inorganic arsenic level, it doesn't mean you need to swear off rice for good. Consumer Reports recommends choosing white basmati rice that comes from California, India, and Pakistan as tests found this kind of rice having the lowest arsenic count.

Also, when cooking rice, use extra water. FDA recommends even as much as 6 to 10 parts water to 1 part rice. This could potentially reduce the arsenic count by up to 60 percent.

Fruit juices are also known to have higher traces of lead and arsenic, though not as much as some other foods. Due to juice's high sugar content, it's not recommended to offer children too much juice anyway. The American Academy of Pediatrics recommends giving no fruit juice to babies under the age of one and less than half a cup to those under the age of three.

Instead of fruit juice, opt for good old tap water. However, Consumer Reports also highlights that if your water is coming from a well (therefore, comes very directly from the soil) or your house is equipped with old pipes, it might be worth to have your water tested for heavy metals.

5. Provide your child with a variety of veggies

Carrots and sweet potatoes are notoriously popular among parents but unfortunately, they're also known for a higher level of lead and cadmium. To avoid putting your child into danger, make sure you offer your baby with a variety of vegetables. Other fruits and vegetables contain, on average, up to 73 percent less toxic heavy metals.

As you see, there are plenty of things you can do to choose safer food for your toddler. Heavy metal content isn't something to be dismissed or taken too light-heartedly but you also shouldn't be scared. Make sure your child has a nice balanced diet and gets to enjoy a variety of healthy options.

Christmas is a time of giving and showing those around us how much we appreciate them, and how grateful we are to have them...