Many parents believe that obedience is an all-important trait for raising good kids. Do you feel the same? If so, you might focus on obedience more than respect.

But that might backfire! Maybe it’s time to scale back on our hyper-focus on obedience and raising respectful kids instead. Here’s why.

Are you confusing respect and obedience?

But this isn’t about respect. This is a problem with obedience.

So, instead of complaining that their kids don’t respect them, parents need to realize their children don’t obey them. But as you’ll see, obedience might be a bit overrated. In fact, respect must come first if you want your child to practice healthy obedience.

What’s more, too much obedience can interfere with positive childhood development. 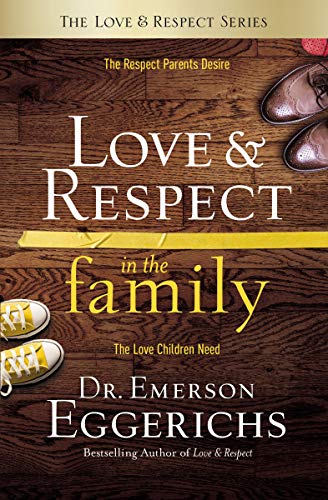 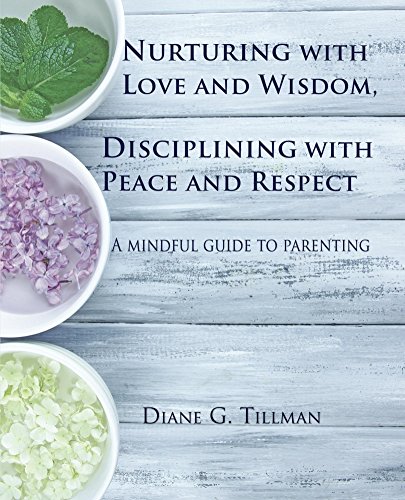 Nurturing with Love and Wisdom, Disciplining with Peace and Respect: A mindful guide to parenting
$0.99
SaleBestseller No. 3 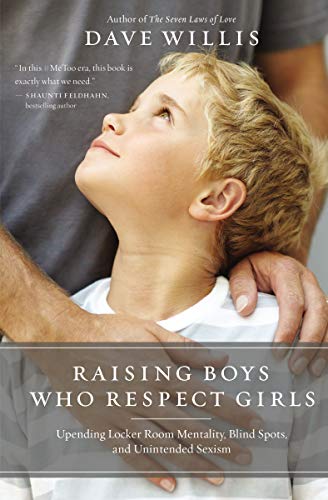 Obedience is authority-based and hierarchy-based. Obedience says: “I have more power than you so I can tell you what to do and you have to listen.”

It works as long as the child believes in your authoritative power.

At the end of the day, obedience is easy. It isn’t earned, given or exchanged. It’s a demand, based on power structures. And as such, it’s usually not reciprocal. It’s no wonder parents focus on this trait. With obedience, there is a power system, with figures, rules, as well as reward and punishment. As long as everyone sticks to their roles and follows the rules, everything works out.

However, obedience is usually fear-based and threatening.

Fear (and fear-based obedience) is toxic, threatening, forced, and it ruins self-confidence. But unfortunately, many of us think that this fear is actually respect. But it’s not.

In fact, your child might only obey you out of fear, and not out of respect. They obey because they’re afraid of what will happen if they don’t. Yes, this system works, but it doesn’t last and it tends to backfire.

As many frustrating parents discover, obedience is hard to maintain once the child gets older. Why? Because the child starts to understand that they are their own unique individual and that they should be allowed to make a decision on their own.

This breakdown in obedience usually starts to happen at or around the age of 10. At this point, is it too late to raise a respectful child? It all depends on you. You have to respect children if you want respect in return.

Respect doesn’t involve hierarchy. It is earned, given and exchanged. Respect means that you show the authority figure – and everyone else – regard for their feelings and wishes.

You take their thoughts and suggestions into consideration, not out of fear, but because you value them and their input.

Respect is when both parent and child operate as equals. This doesn’t mean you let an unruly child get away with bad behavior. Nor does it mean there’s never a time to step in and intervene.

However, respecting your child does mean taking into consideration their point of view, the context of their behavior and where they’re coming from.

Respect is nurturing, it builds self-confidence, and it makes you feel safe. Respect is earned, and not forced. In short, you as the parent don’t receive respect just because you’re the parent.

You receive respect because you’ve cultivated a respectful relationship between yourself and your child.

It definitely takes more effort and intention to raise respectful kids than to simply follow the obedience system. But it’s worth it in the end.

Why being too obedient is a problem

When your child is too obedient, it could be a bad sign. Think about it. You want your child to grow up to be an independent individual, who can think for herself and grow.

You want her to explore, question, get curious and develop as only she is meant to.

However, if your kids only and ever obey you, sure, it might make things easier at home, but it can lead to your child becoming an adult who doesn’t have any sense of self, any direction, or any inner compass.

They were never allowed to develop these things because they were forced to obey.

How to teach respect

You don’t really teach obedience. You enforce it. But that’s not how respect works. Respect is something taught, earned and modeled.

If you yell, threaten or treat your kids with disrespect, this doesn’t model respectful behavior, and it’s hypocritical to expect to respect you in return.

Give your kids options and choices

By involving your children in the decision-making process, you enable them to become an authority figure in their own lives.

For some parents, this might seem ridiculous. Think of the typical sayings, “Because I said so.” Or, “Don’t ask questions.” Parents usually think they don’t need to explain things to their kids because they’re the parents.

But children are rational, smart and intelligent human beings, too. And they need to know why your suggestion is something they should value.

Nurturing with Love and Wisdom, Disciplining with Peace and Respect: A mindful guide to parenting
$0.99
SaleBestseller No. 3

The sooner you’re respectful with your child the better. This means being kind, caring and fair with your child from the very beginning. If you make a promise, keep it. Speak in a way you’d want to be spoken to. Listen to your child. Acknowledge their feelings.

The earlier you begin to instill respectful habits into your relationship, the better off you’ll both be.

Obedience just might be an over-rated trait you try to “teach” your children. As we’ve seen, obedience is forced and often fear-based, and it can prevent true respect as your child grows into adulthood. Instead, focus on helping your child respect you by first respecting them.

You might have heard somebody mention that they are an INTJ or ESTP but have no idea what they're talking about. This article is...