In some families, a guy is respected when he can afford a diamond ring. In some countries, you are a somebody if you can wear diamond jewelry. And it's always big news if someone proposes with a huge diamond ring.

But have you ever thought what's all the fuzz about? Why are those little rocks so special? So honored? So worthy? Why people go nuts on that little piece of mineral?

The answer to this question lies nowhere else but in business. A cartel called De Beers has been dominating the diamond industry for a very long time and they are the ones to blame for all the fuzz around diamonds.

Throughout the whole 20th century – the time when this maniac “bling trend” began and has rooted until today – De Beers was responsible for everything regarding diamonds – from mining to selling. 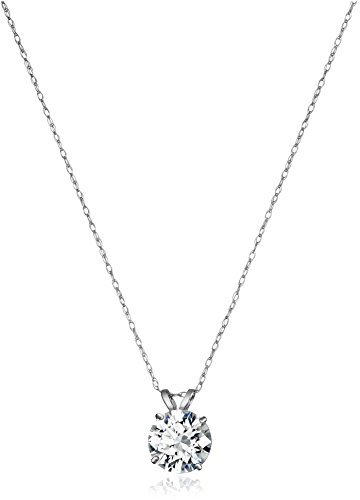 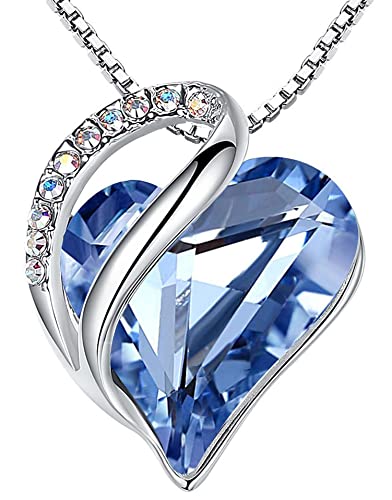 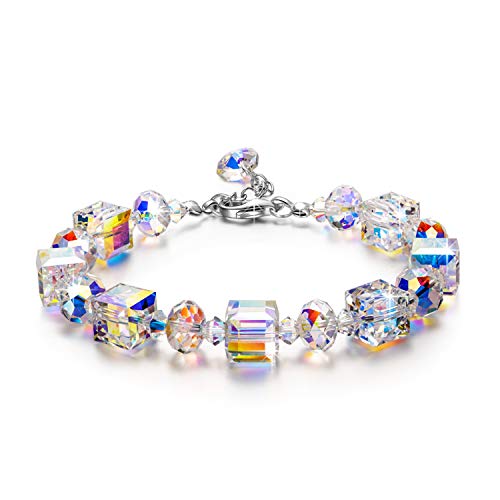 To put in the most simple words: they artificially increased the diamond price by reducing production and selling only a certain amount to certain people.

By doing this, they created a situation where only a few could own diamonds and the rest… well, they wanted what they couldn't have.

It's like you are saying to your little sister she can never have those ugly, old shoes you are wearing (though they mean nothing to you) and later you sell them to her with a nonsensical price just because you know she wants them badly. All because she couldn't have them earlier.

Now you might think: “Wait, but why should I care about some stupid company manipulating with the price and selling only a few? It's still a DIAMOND!”

But did you know that diamonds aren't really that rare?

In reality, you won't be wearing something so unique that no one else in the world could have it. The more rare ones are the ones in the range of 2 to 3 carats but the end-product diamonds we know (and hate or love) are not that rare.

Even the chairman of De Beers himself has stated: “Diamonds are intrinsically worthless, except for the deep psychological need they fill”.

You won't be getting something super-unique. It's your mind that has essentially been manipulated with the cartel saying to the world: “Hey, look, we have something you don't have!”

Even more, diamonds are not actually the hardest substance in the world. Scientists have even created artificial substances that are 10 times stronger than diamonds. The saying “diamonds are forever” might not really hold true.

Many buy diamonds hoping that it's a solid investment for their future. Unfortunately, if you thought you could sell your diamond necklace and get rich, you're mistaken. You can never sell diamonds at the same price as you bought them and most likely, you can't really sell them at all. De Beers has cultivated the “let's-pass-diamonds-on-by-generations” idea, to avoid the prices going down or diamonds ever selling at a good price.

The controversial background of diamonds is enough to make every jewelry-holic to think twice before buying diamonds. Instead, many are turning to rhinestones or Swarovski crystals which provide equal beauty and shine. And what's best – these haven't been manipulated with and they're similarly durable. All of that can be yours without breaking the bank.

Every year of life is an opportunity to change for the better, and 2019 will be no different. As humans, we have a desire to...