How Do You Know You’re Being Manipulated

From pushy salespeople trying to make their commission, to an abusive partner, to a difficult mother-in-law. What do all these people have in common? These and many others are all times when you’re being manipulated.

But you may not know that off the bat. You just know something’s off, and you don’t like it. And nor should you. To help keep people from trying to control and manipulate you, here are the signs to look out for.

Yes, people will try to persuade you into doing what they think is best, or something they prefer. That’s pretty normal. But a common tactic to make you act in a certain way is something called manipulation.

This is an unhealthy, psychological tactic people use to control you. Why do they use it? Because they’re unable to ask for what they want and/or need directly. So, they try to get what they want indirectly via manipulation. 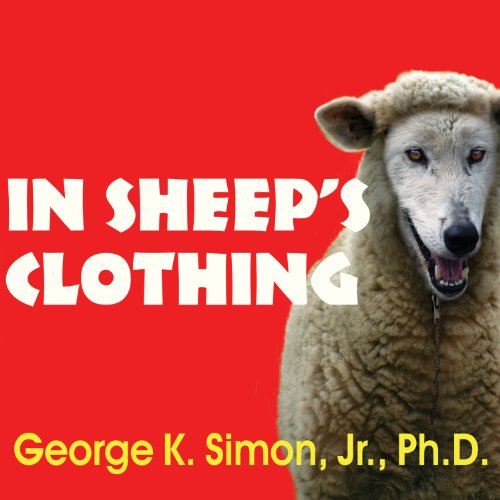 In Sheep's Clothing: Understanding and Dealing with Manipulative People 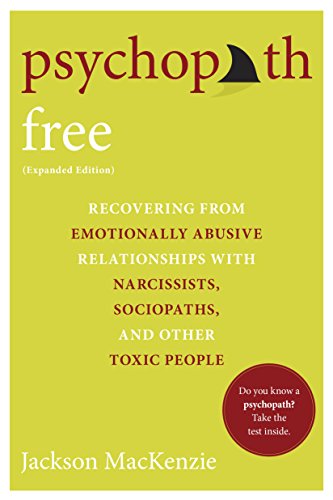 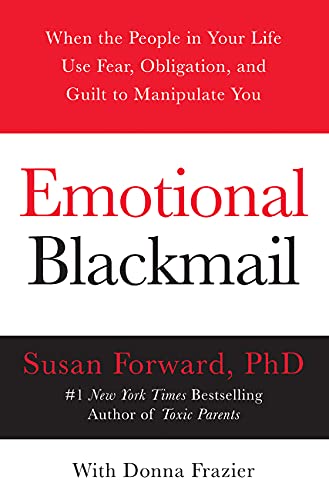 Emotional Blackmail: When the People in Your Life Use Fear, Obligation, and Guilt to Manipulate You

How does manipulation work?

There are many ways people may try to manipulate you, and they may be too many to review here. But there’s one sign that manipulation is in the air that you can rely on no matter how the other person is acting.

When you’re being manipulated, you will be made to feel scared, guilty and obligated to do something.

Here’s an easy example: you go to the optometrist for an eye exam to see how your vision is holding up. After the appointment, you’re swiftly escorted to the seat, where you’re pushed to buy an expensive pair of frames.

But it doesn’t feel right because you’re not ready and/or interested in making that big purchase just yet. So, you build up the courage to let them know. They treat you with snobbery and contempt.

In a nutshell, you feel scared to hand over your credit card. Or, you feel like you have to – or else! Or, you feel guilty if you don’t acquiesce and buy the fancy frames.

No doubt, you can relate to this emotional triad of manipulation: fear, guilt, and obligation. It happens whenever you’re being manipulated – no matter what the object or action is.

To control you, manipulative people usually play two very distinct, but two very opposite roles: they either bully you, or they play the victim.

If they bully you, you’re more likely to feel scared or pushed. If they play the victim, you’re probably going to feel pushed and guilty.

Whether they are the bully or the victim, manipulators never take responsibility: it’s always on you.

According to therapist and relationship expert, Darlene Lancer, JD, MFT, top manipulative tacts involve all the following. Do any of them sound familiar?

Being manipulated by emotional abuse

Unfortunately, some manipulators try to control you with emotional blackmail, which is actually a form of abuse. Usually, this includes shaming you, or acting like a bully, and intimidating or threatening you.

If you don’t do what they say, you’re labeled as a selfish person who only thinks about yourself. Instead, what’s really happening is that the manipulative person is the one being selfish and self-centered.

For example, a manipulative partner might say, “If you really loved me, you would do x,” making you feel incredibly bad about your decision, no matter how much you believe in it.

Like we discussed above, emotional abuse involves fear, guilt, and obligation.

Am I going crazy? If you find yourself asking this question, guess what? There’s a good chance you’re being manipulated. This is called gaslighting and here’s what it looks like.

It’s when someone – like your parent or partner – pretends they didn’t say something or that things didn’t happen. Or, they reinvent what happened and make you think you don’t remember what past situations correctly.

In short, gaslighting is destabilizing tactic manipulators use to make it more difficult for you to hold your ground. They do this because they feel threatened by the truth you hold.

Being manipulated when people act too calm

Obviously, we can’t all be 100% empathetic 100% of the time. But in general, we try to be there for each other when something comes up. With manipulators, they will act incredibly calm and tranquil when you’re upset.

Not only is this hurtful because you don’t feel validated in your feelings, but you could also say it’s a type of gaslighting, in which you feel like you’re losing your mind, going crazy, or overreacting.

You’re probably not. But the other person wants you to think so.

In Sheep's Clothing: Understanding and Dealing with Manipulative People

Emotional Blackmail: When the People in Your Life Use Fear, Obligation, and Guilt to Manipulate You

You’re too sensitive to their “jokes”

There are lots of jokes out there. And if it doesn’t offend you, or hurt you, or make you feel bad about yourself, great. But if someone is constantly criticizing you or making you feel bad in any way, and then saying they’re “just joking”, you’re being manipulated.

Writing off something hurtful as a “joke” is a way to gaslight you yet again: you’re too sensitive; you don’t have a sense of humor, etc.

Yes, it can make you second guess yourself. Am I too sensitive? Am I wrong for being upset when someone puts you down?

The answer to both of these questions is: No. You’re not overly sensitive and you have every right to feel bad. The only probably is, the other person doesn’t want you to know that.

What to do if you’re being manipulated

It’s hard to say exactly what you should do in every case of manipulation. Unfortunately, there are so many of them. But the one thing you absolutely must do is talk about what’s going on with someone else.

It’s very easy to feel guilty, scared and obligated – this is what manipulators want. And this makes it harder for you to see through the controlling games and tactics.

Talk to a trusted friend, or consider speaking with a counselor. If you think something is off, it probably is, and you shouldn’t have to live like that.

Is Home Owning Better Than Renting?

No one sets out looking for an abusive relationship, whether it’s physical, emotional, or any other form of abuse. In fact, even after the relationship...