Can a Computer Damage Your Kid’s Vision?

Kids are experts when it comes to computers, tablets, and smartphones. In fact, you could say they’re even more adroit with computers than we are.

And while all this screen time equips kids with skills they need in our tech-heavy world, this screen time can also damage their vision. So, if your child uses a computer, tablet or smartphone frequently, here’s what you need to know about the vision risks involved. 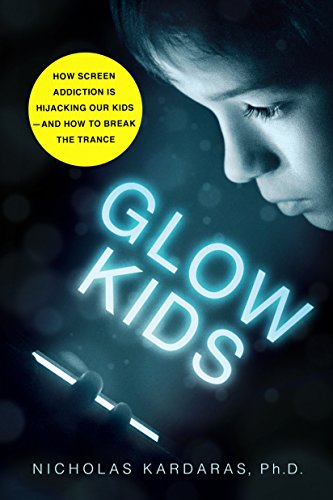 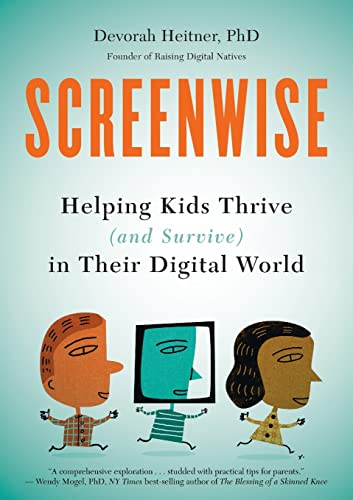 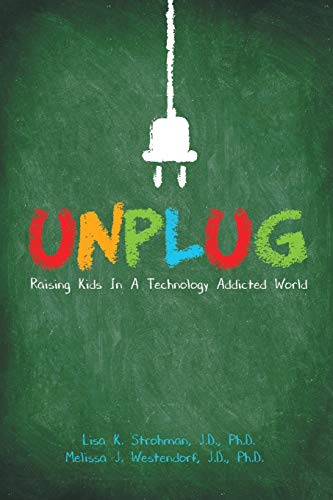 Kids and computers: what do the statistics say?

Our world is becoming more and more technology-centered – but not just for adults. For children in the U.S., a good chunk of the day is spent in front of a screen. And this may come as no surprise to you. In fact, your child may spend a lot of time on devices – both at home and at school.

But because this is such a common thing, we may not realize just how much time our kids are spending in front of screens. And the statistics are a bit alarming.

Common Sense Media, a nonprofit organization with a mission to improve the lives of kids and families, reports that 98 percent of American households with children under the age of 8 have both a TV and some type of mobile device at their disposal.

The IES report also showed that the older the children are, the more access they have to both computers and the internet.

In short, kids have a lot of screens to choose from at home. There’s TV’s, computers, and mobile devices. And on top of this, many kids have their own devices – 66 percent of children, according to one survey.

So, how much screen time are they getting?

In the 2015 American Eye-Q® Survey, 41 percent of parents said their children spend three or more hours a day on digital devices.

Other reports are a bit direr. Children who are 8 years old or younger, spend two or more hours per day looking at digital screens.

Of course, these numbers may vary from household to household, depending on family rules and just how available devices are. However, one thing’s for sure: children in the U.S. are spending a decent amount of time in front of screens – and not just at home. Many schools use computers and tablets as educational tools.

And while it’s a smart way to prepare kids for our tech-heavy world, so much screen time is a threat to their vision.

Vision risks from too much computer time

It’s hard to imagine screen time to cause vision damage, especially when children are simply playing games, watching their favorite shows or even doing homework. However, regular and extended time in front of a screen can damage vision, slowly but surely.

Here are three major vision problems that can result from too much screen time.

One reason CVS leaves you with dry eyes is that we simply don’t blink as much when we’re looking at screens, leaving our eyes dryer than usual. Along with these uncomfortable symptoms, CVS is also characterized by headaches and feeling fatigue.

Why does screen time lead to CVS? It is likely due to something called blue light – a specific type of light emitted from TVs and digital screens.

Blue light is one of the shortest, highest-energy wavelengths, and the filters in our eyes are not equipped to offer protection against blue light rays.

Over time, too much blue light exposure can cause serious, long-term eye damage.

In the U.S., myopia, or nearsightedness, has increased nearly 66 percent over the last 50 years. And children living in urban areas are more likely to develop nearsightedness than kids living in rural areas.

One factor contributing to this significant increase in myopia may very well be the increase in screen time kids have.

Premature aging of the eyes

Studies suggest that the blue light emitted from screens may cause oxidative stress in the retina, and this may increase premature aging and even macular degeneration.

This applies to both children and adults. But children are especially vulnerable to vision problems.

Optometrist, Dr. Tina McCarty, reminds us that the natural lens of a child’s eye is smaller and clearer than those of an adult. This difference puts them at greater risk for blue light damage.

That’s because the short-wave, high-energy blue light has an easier time making it’s way to the retina, where it can cause damage if children spend too much time in front of screens.

What should you do to protect children’s eyes?

If your child uses a computer or device at school, there may be little you can do to limit their screen time while they’re away from home.

However, it may be a good idea to establish screen time rules for home. Consider implementing these guidelines at home:

• Set time limits which help to restrict how much time your child spends in front of a screen.

On top of these home practices, consider taking your child for an annual eye exam to track eye health and any vision changes. If your child’s vision is starting to decline, your optometrist can suggest important lifestyle changes to take protect your child’s vision.

Reducing home waste may seem like a difficult thing to do, as many people don't know where or how to start. However, there are...