Have You Been Affected by Exposure to Paraquat? Here’s What to Do

Many women have a hard time accepting their bodies, but body dysmorphic disorder takes it to a whole new level. Sure, women don’t usually like everything about their bodies, and they can easily rattle off at least one or two “flaws.”

But with body dysmorphic disorder, women are obsessively concerned about their perceived flaws and imperfections.

What is body dysmorphic disorder?

With BDD, you can’t stop thinking about a real or perceived flaw in your appearance. Strangely enough, this “flaw” is either minor, or it isn’t even noticeable to other people.

So far, this doesn’t sound so much different than the dissatisfaction many women feel about their bodies. How many times has someone lamented about the shape of their nose or their uneven breasts? You know, the things you wouldn’t have even noticed had they not pointed them out to you.

But body dysmorphia isn’t just about not liking one of your features. It’s about repetitive behaviors that are distressing and interfere with your daily life. It’s not just that you see it and dislike it. It’s that you experience true anxiety over it and obsess about it.

BDD is similar to eating disorders and obsessive-compulsive disorders for several reasons.

In both BDD and eating disorders, the individual is focused on body image. What differentiates the two disorders is that with BDD, you usually focus on a specific body part. With an eating disorder, the problem is typically overall weight and shape.

BDD has a lot in common with obsessive-compulsive disorder, too. In both conditions, the individual has lots of recurring and disrupting thoughts, fears, and obsessions – things they can’t control. These repetitive and obsessive thoughts cause a lot of anxiety, and even destructive behaviors, such as cheek biting, hair pulling and skin picking. 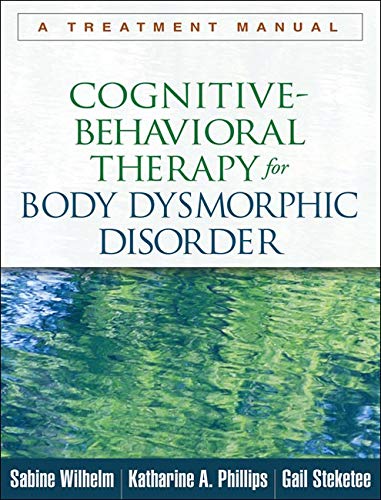 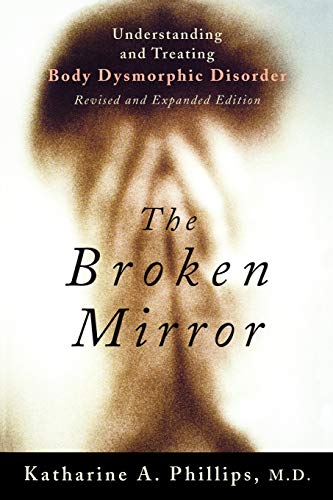 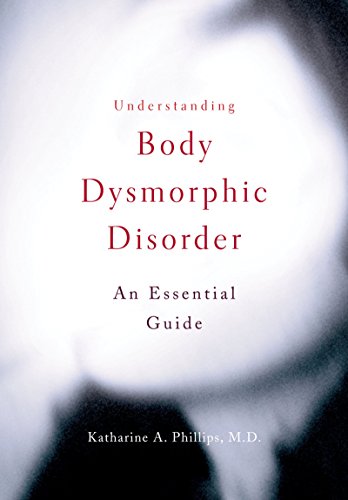 Who gets this disorder?

Both men and women can develop body dysmorphic disorder, however, it’s most common in teens and young adults.

How can you tell if you, or someone you know, is struggling with this mental disorder? Here are some of the signs and symptoms that show up. As you can see, they can seriously disrupt a person’s social life, their sense of confidence and their overall quality of life.

Is it body dysmorphia, or are you self-obsessed?

As you can see from the BDD symptoms, the individual is intensely focused on appearance. And it might be easy to confuse this disorder with vanity or self-obsession. But these are two very different things.

Body dysmorphia is a serious mental illness. Here, individuals aren’t obsessed with their appearance because they admire it. Instead, individuals are obsessed with everything they think is wrong with them. It’s almost as though they are a slave to their anxious thoughts. And it’s something they’re deeply ashamed of.

No one knows the exact cause of BDD. Some say this disorder has a biological basis, where the brain regions associated with processing information about the body’s appearance don’t function properly.

Possible environmental factors include experiencing traumatic or emotional events during childhood years. Similarly, if people criticize or shame a person’s appearance in their developmental years, it can lead to low self-esteem and the chance of body dysmorphia.

Finally, society and pressure push women to live up to an unrealistic and unreachable beauty standard. This, too, could be a contributing factor in BDD.

How to deal with body dysmorphic disorder

Dealing with this condition is tricky. That’s because it’s not always diagnosed. One reason why so many people go undiagnosed is that they are often ashamed and embarrassed to speak about it with their doctors, family or friends.

One red flag that suggests a person has BDD is when they get plastic surgery for the same feature multiple times.

However, once an individual receives a diagnosis for BDD, there are two treatment options. One is to work with a psychiatrist or psychologist, and the other is medication.

Research shows that cognitive behavioral therapy (CBT) can help individuals with BDD. With CBT, a psychiatrist or psychologist helps the individual learn to change how they think, and therefore how they behave.

Individuals also learn the triggers for their behaviors and develop healthy coping skills to better respond to these triggers without having to resort to BDD behavior.

A common medication for obsessive-compulsive disorders and BDD is an antidepressant called fluoxetine, which is a selective serotonin reuptake inhibitor (SSRI). The brand name for fluoxetine is Prozac.

Fluoxetine can take up to six weeks to have an effect, and there are some side effects that may occur, like insomnia, headaches, and nausea. If these occur, it’s important to speak to your doctor about them and make sure fluoxetine is the appropriate medication for your own unique situation.

Body dysmorphic disorder is much more than just not liking your body. It is a serious psychiatric disorder that can negatively affect a person’s wellbeing and quality of life. It can be embarrassing and difficult to live with but rest assured, there are many kind and capable professionals who can support you in overcoming BDD.

Clothing Rentals Are Changing the Fashion Game: Unlimited Designer Items Are Now in Your Fingertips

How Being Selfish Can Actually Help You Find the Perfect Husband

As soon as the first hint of spring arrives in the new year, I’m always - without fail - left with the sudden realization...