What to Do When Your Child Tells You “I Hate You”

Is Glam Rock Style Making Its Way Back into Fashion?

If you’re a David Bowie fan, you’re probably already familiar with glam rock. If Bowie’s not really your jam, glam rock might be foreign territory for you.

But chances are, you’ve still seen a bit of glam rock in fashion magazines, on the streets and online. What is glam rock exactly, and is there a place for it in your closet?

What is glam rock?

Glam rock started out in England in the early 1970s. Some call it a rejection of the classic rock era, but either way, it definitely was a step away from the classic rock.

Glam rock was glittery, flamboyant, and it experimented with androgyny and mime artistry. It may have all begun when David Bowie met the avant-garde artist, Lindsay Kemp, who inspired him to play with mime-like face makeup. You can see traces of mime makeup in Alice Cooper and other American artists who jumped on the glam rock bandwagon.

David Bowie’s Ziggy Stardust persona and style evolution definitely were significant in the realm of glam rock fashion. But he wasn’t the only glam rock artist.

In fact, the glam rock went to one extreme with a group that actually called themselves “Glitter Band”. Others included British artists like T-Rex, Mott the Hoople and Noddy Holder – all of whom left a glittery mark in both the world of music and the world of fashion.

But that was 40 years ago. So, is glam rock even relevant anymore, and is it something you can expect to see in the fashion industry? 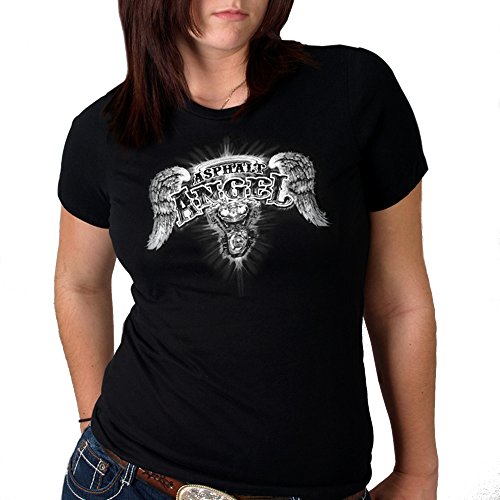 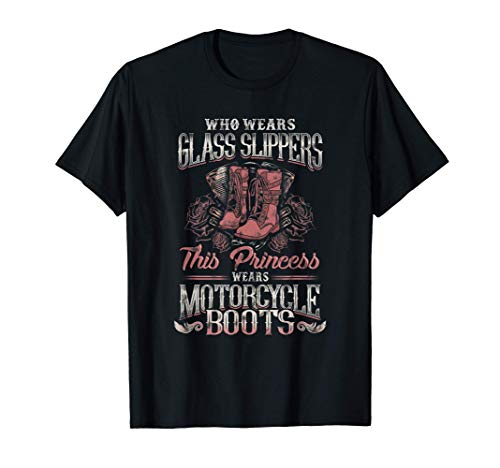 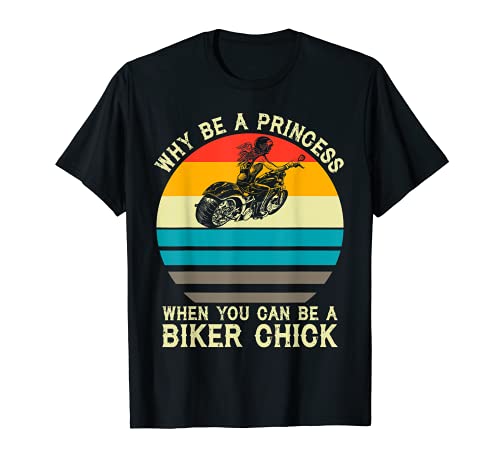 Why Be A Princess When You Can Be A Biker Chick Vintage T-Shirt
$16.79

What is glam rock fashion?

If you want to find glam rock fashion, you just have to know what you’re looking for. And original glam rock fashion was shiny, futuristic, glittery, with dynamic stripe patterns and lots of eccentric outfits.

So, where is glam rock and post-glam fashion today?

Glam rock is something that’s bold and eye-catching. After all, some of its key components are glitter, dynamism, bold patterns and androgyny, along with futuristic and flamboyant displays.

You can even find these influences in haute couture brands like Christian Lacroix and Alexander McQueen.

But that doesn’t do most people much good. After all, we can’t waltz around in an elaborate Christian Lacroix gown – even if we wanted to. But there are still ways to sneak glam rock into everyday fashion.

Glitter was all over the runways at Giambattista Valli, Maison Margiela, and Preen. But not just on clothing. Entire faces were transformed into starry apparitions. Eye makeup leaned heavily toward glitter, too.

You can include some glitter in your own makeup look – but maybe less dramatic than at the fashion runways. There’s the Soft Glam Eyeshadow Palette from Anastasia Beverly Hills, or Milk Makeup’s Glitter Glaze Quad to help you embrace a little (or a lot of) glitter.

These are only two of the top glittery eyeshadow kits that you can use to amp things up a bit, but they’re one way to keep the glam rock glitter vibe alive and strong.

Not sure how? Every day, women are tapping into glittery eyes and it’s actually a lot easier than you think.

Just like there’s a lot of glittery faces in the world of haute couture, there’s also a lot of drastic monochrome eyes, from the likes of Christian Dior and Salvatore Ferragamo. Gigi Hadid flaunts a gorgeous monochromatic eye, and they are plenty of tutorials to help you recreate the look.

When it comes to integrating some bold dynamic stripes into your outfit, look to the beautiful Olivia Palermo for inspiration.

For your own bold and over-the-top rock glam pieces, Anna-Kaci has you covered with a sequin spaghetti strap camisole tank top that is a definite showstopper. This Desdemonda Embellished Midi Dress from X by NBD will turn some heads, too.

For something that’s a little less glitzy, but still dynamic, the Boohoo tie front midi dress in a rainbow stripe is a gentler way to do gam rock.

Gender is becoming more and more fluid, and you can introduce a bit of androgynous style into your wardrobe thanks to the inspiring style of certain stars that challenge gender binaries.

Take Tilda Swinton, for example. She is gorgeous and defiant of both masculine and feminine stereotypes. Then, there’s the pop heartthrob, Troye Sivan, whose music is both magical and dreamy.

Erika Linder is another woman challenging gender norms while playing in the real of androgyny. She’s definitely a style inspiration, and if you add some glitter and bold designs, you’re well on your way to glam rock.

If you want to play with your masculine side, check out a favorite European brand, Ganni, and their stylish suits.

Futuristic looks are nothing new, but they’re always being reinvented. And the Amsterdam-based label, Ilja, is responsible for creating some pretty bold and daring platform pieces, shoes, and overall looks. Yes, they’re out there, but we want them in our closets.

Along with dressing women like Lady Gaga, Francesca Cavallini and Avril Lavigne, Ilja is a brand that’s current and relevant, getting features in editorials like Grazie Magazine, Vogue, and Tush Magazine.

You can even bring some rock glam into your fitness routine with this seamless esoteric short and matching top from the ASOS 4505 collection. 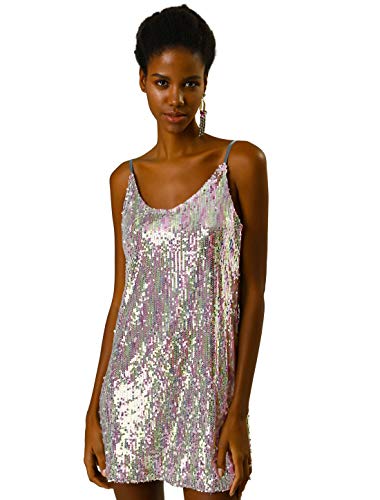 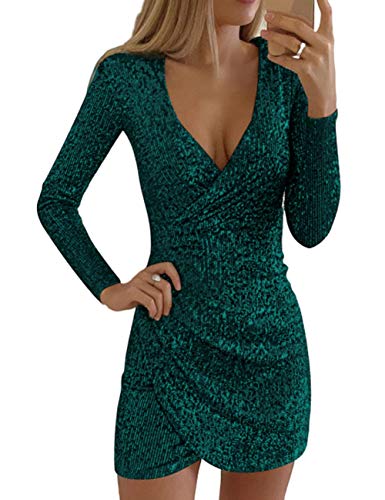 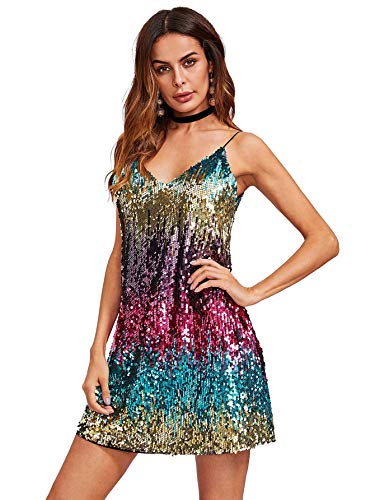 Vivid colors and leather pieces are a sure way to ace your glam rock game. A glossy Moto jacket, an unapologetic pair of leather boots or a statement belt are all ways to dress to impress.

Alexander McQueen and Christian Dior never disappoint when it comes to flamboyant fashion pieces. But that’s out of our price range. Luckily, you can track down bold and daring pieces like this Ruffle Detail Structured Shift Dress from Club L.

And 2019 should see patterns touched with psychedelic and amorphous colors and shapes. There will be lots of movement and dynamism – anything but the demure and stereotypical ladylike prints and patterns.

Glam rock might have come and gone in the 1970s, but you can still integrate some of its key and unmistakable elements into your current wardrobe to play around and have fun with stereotypes.

Are you thinking of going vegetarian? If so, you might think you just have to exclude animal products and up your veggie intake. But...