Winterize Your Home: 6 Tips to Create a Winter Wonderland

Staying Healthy While Eating Junk Food: Is it Possible?

There are countless hacks about how to make men fall in love. And they include everything from wearing perfume, dressing attractively, laughing a lot, smiling a lot and being friendly. Of course, there’s nothing wrong with being cheerful and pretty, but there’s a bit more to it than that.

There are actually specific qualities that make men fall in love. And it’s because of these traits that we have all those other tips and suggestions.

It’s a widely held belief that men are only attracted to beautiful women. But that’s only partially true. If you’re a bombshell, there will be many men who will find you attractive, but there will be other guys who are drawn to a different type of beauty.

Just look around at all the couples you know. You’ll see that many happy relationships aren’t made of glamorous movie stars. 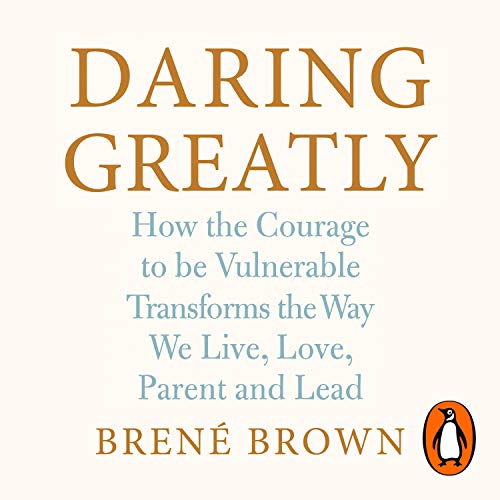 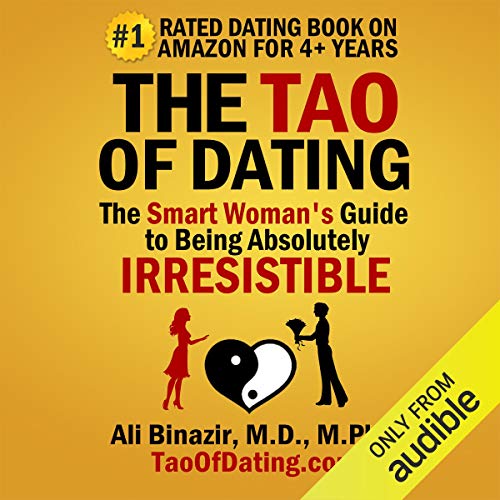 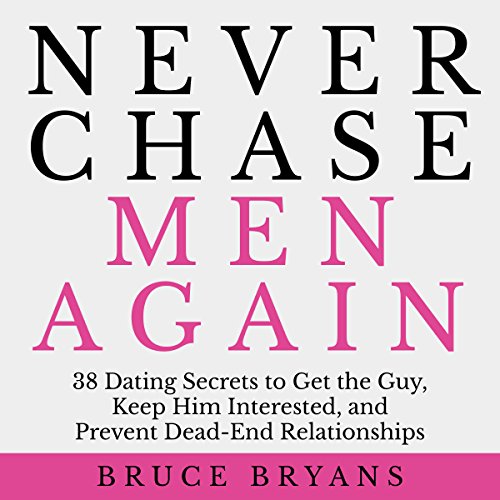 Do Men Only Go for Big Assets?

Every now and again, there’s a bum craze on social media, and all the girls work hard to create one of their own.

It’s true that men are biologically wired to find curvy women attractive. But it’s not really the size of the derrier that they’re interested in; it’s the curve of your spine.

Back in our prehistoric days, a curvy spine meant you’d be more active during your pregnancy, and that you’d also be able to get pregnant more frequently.

So, from a survival and evolutionary standpoint, a curvy spine was a plus. While it’s true that men are drawn to that look, even a curvy spine won’t make a man fall in love though.

Why Men Really Fall in Love

If you always thought you had to be a happy-go-lucky, beautiful, curvy babe to land the perfect guy, I’m happy to tell you, you’re wrong.

The good news is that you already have everything you need to make guys fall in love with you.

From the earliest days of civilization, people have been creating hierarchies so they could coexist in their communities.

This isn’t hard to believe, is it?

We still do the same thing today.

Both men and women make immediate (even subconscious) assessments of everyone around them. We do this to size people up. It’s a way to identify who we need to respect, and those who we can get away with disrespecting.

Is it good or bad?

So, what does this have to do with men falling in love with women?

Quality No. 1: Be Valuable

You see, a man is always going to be attracted to a woman who loves and respects herself.

It doesn’t matter if you look like Angelina Jolie or Angela Merkel, if you present yourself as a worthy and valuable woman, you’ll make it clear to men the world over that you rank high in their hierarchy.

The authors and columnists who encourage women to stop being a pushover and start being a bitch/girl boss are on the right track.

Because a woman who places a high value on herself enjoys emotionally and psychologically well-being.

And she won’t be a needy doormat or a stand-in for a guy’s mother.

It’s for this reason that men love women who can challenge them because in doing so, she says: I’m not afraid to be myself and have my own identity and ideas. And this is a quality that men truly love in women.

Quality No. 2: Be Vulnerable

Let’s go back to the cavemen days.

Men are designed to be hunters, gatherers, and providers. And that hasn’t changed over the millennia.

Men still like to take care of you and to be there for you. So, the question is: How do you let your man be, well, a man?

Even though it’s important for women to be independent and to place a lot of value in themselves, that doesn’t mean they need to be tough and cold.

A man is always attracted to a woman who can be vulnerable.

Because then he can be there for you. As he would see it, it’s an opportunity to protect you. And when men can protect the woman they love, they feel like superheroes.

It doesn’t mean you have to be needy, whiny, clingy, obsessive or insecure.

It means you have to be emotionally stable and let him in on your feelings.

Let Men Be Men and They’ll Fall in Love

Now, this isn’t a carte blanche for stereotypical, sexist jokes. Instead, it supports something much, much deeper and different.

You see, men love to solve problems, to make an effort, save the day and have their actions noticed. They love feeling useful, needed and important.

So, praising, thanking and acknowledging them are all wonderful qualities that men are definitely attracted to.

Even though there’s a strong push that women need to be bitches/girl bosses in order to be attractive, that doesn’t mean women can’t be kind.

Deep down, no one really likes a mean girl.

And a woman who can support, encourage and motivate her man is a special person in his eyes. Just remember to always be genuine, because fake is never a turn on.

Develop These Qualities and Make Men Fall in Love

Men fall in love with women who are both valuable and vulnerable. How can you develop these two traits and attract the perfect guy?

A woman can learn to see herself as valuable by taking care of herself and her needs. This goes for everything from diet, grooming and fitness habits, to developing your skills, chasing your dreams and creating a good life for yourself.

When it comes to becoming vulnerable, it’s about becoming honest, first with yourself and then, with others.

When you’re honest about your emotions and opinions and don’t feel like you have to change them to get people’s love and attention, you can share them openly and fearlessly.

Brené Brown’s book, Daring Greatly is a wonderful place to start in becoming vulnerable. You can also begin journaling or meditating as a way to observe your feelings without judgment and learn to create space for them.

Being beautiful isn’t a requisite for true love, and as you can see, there’s a lot you can do to develop these two qualities and make a man fall in love.

Are Your Children Having Relationship Issues Because of Unresolved Issues with You?

It’s a well-known theory that someone might have trouble in their current relationship because of unresolved issues with parents, especially their moms. Now, it’s...