Evolution of Makeup: From Blood to Heavy Metals and Carcinogens

Makeup is such a fixed part of our every day lives that we don’t give it a second thought. After all, women have been wearing makeup for thousands of years.

But in the early 20th century, the makeup industry really took off, and it hasn’t stopped ever since. In a very short amount of time, makeup has had its fair share of makeovers. So, keep reading to learn about the fascinating evolution of makeup.

In a hurry with finding the best makeup products for your skin? Take a look at these top picks: 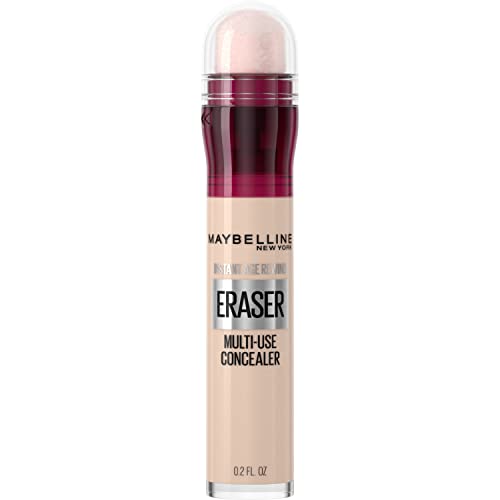 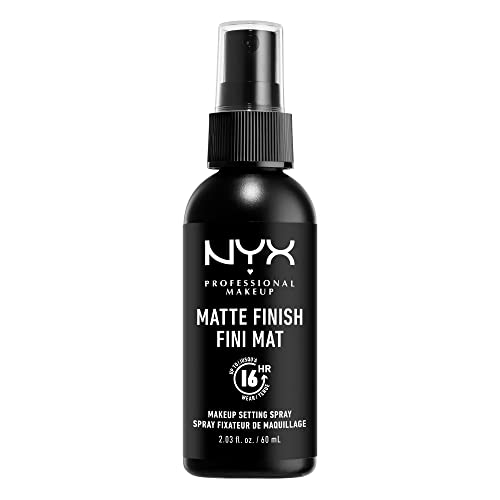 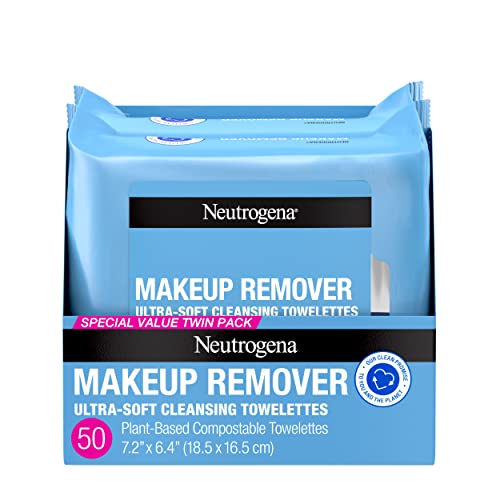 A compact history of makeup

Ancient Egyptians used makeup, as is evident from the makeup kits archeologists have found. Romans and Greeks followed suit, and if you were a wealthy noblewoman, you got to use expensive products from China and Gaul.

Otherwise, you made due with natural ingredients like berries, wine and yes, even blood.

It seems that in the centuries that followed, women might have worn makeup, but they kept things pretty natural and didn’t undergo unhealthy or unsafe practices.

However, when the 20th century rolled around, makeup became a bona fide industry. Max Factor created makeup for movie actresses and non-celebrities during the first decades of the 20th century. He’s believed to be the first man to invent modern day makeup.

Along with Max Factor, T.L. Williams was a young entrepreneur who started a makeup company named after his sister, Mabel, and a makeup ingredient, Vaseline. That’s right, he founded Maybelline, which is still a popular makeup brand today.

Since then, other makeup brands have formed. And naturally, makeup trends have changed, too. So, it’s only logical to think that as the market grew, ingredients and formulas changed. But that isn’t really the case.

Personal care products in the United States, including makeup products, fall under the governance of the Food, Drug, and Cosmetics Act. This sounds like something that would keep makeup products safe for human use.

There is one organization, the Environmental Protection Agency (EPA) that can investigate chemicals, but only if they pose an “unreasonable risk”. And of the 84,000 chemicals in the market, the EPA only tested 200 in the last 30 years.

What’s more, it doesn’t require any reviews on products before they hit the market. Instead, it’s up to the companies who create these products to ensure their safety.

This poses a big problem, however. That’s because many makeup ingredients are actually toxic and harmful to humans. Unfortunately, neurotoxins, carcinogens, endocrine disruptors and heavy metals can be .

So, since the makeup industry began, it’s safe to say that thousands of new ingredients and formulas have been developed. Unfortunately, not all of these substances are safe, and they leave women vulnerable to toxic chemical exposure.

Nonetheless, women enjoy makeup and it’s not hard to see why. With makeup trends changing over the years, months and even on a weekly basis, it’s a daily habit that keeps many women on their toes and feeling more beautiful.

Makeup trends over the years

If you were to watch an old Hollywood film, you might be struck with that era’s beauty standard. But with every passing decade, the evolution of makeup continued. Here’s a brief recap of the leading trends across the 1900s.

Makeup was pretty minimal at this point, with a little blush and very little lip color, if any.

During the flapper era, women used lip liners to make their lips look very fine and thin. Red lips and darkly lined eyes were all the rage, too. The word to best describe this trend is “vaudeville.”

During this decade, perfectly arched eyebrows replaced heavy eyeliner, and rouge lips were popular, too.

Makeup was all about looking demure. Here it was something to enhance a lady’s natural beauty.

Red lips enjoy a comeback, and fake eyelashes hit the scene, along with liquid liner to nail the new look.

Instead of makeup representing glamour, makeup came to represent simply, women. One could say It was all part of the women’s rights movements occurring at that time.

The word for the 80s was “Big”, and that went for makeup, too. Vivid colors were all the rage.

As a response to the powerful 80’s, this decade rebelled with a grungy makeup look.

Once women got tired of the grunge, they embraced glitter, gloss and fake tans.

Contouring and full brows are standouts in the most recent phase of this century-long makeup evolution. And today, it’s safe to say that the no-makeup makeup look is what most girls are after.

How the status of makeup has changed

As you can see, even though makeup trends have gone through quite a lot of shifts in the last century, one thing’s for sure: makeup continues to be an important part in many women’s lives.

Modern makeup was made for film stars in mind, and those same film stars influenced how woman painted their faces over the decades to follow.

But with the emergence of prominent beauty bloggers, like Zoella and Tanya Burr, everyday women are leading the way in influencing makeup. Some of these beauty influencers are even collaborating with brands to create their own makeup ranges.

And when the wildly successful beauty blog, Into the Gloss, started to create their own skincare and beauty products in response to their audience, the cult beauty brand, Glossier, was born.

With more and more women demanding transparency in their makeup products, many cleaner brands are emerging to meet this market need, too.

You could argue that makeup has become more democratic.

In a hurry with finding the best makeup products for your skin? Take a look at these top picks:

Depending on where you live, makeup may be more or less expected of you. For example, a woman living in L.A. is likely to be more attentive to her cosmetics than say a New York city-based lady. But these are generalizations that are not set in stone.

It’s safe to say that how much or how little makeup you wear depends a lot on your social circle, town, city, or even country.

But one thing’s for sure, wearing makeup can change how people see you. This study found that women who wear makeup are perceived as more trustworthy, competent and even as having more earning potential.

What do you think? Does wearing makeup influence people’s perception of you? And are you glad makeup has evolved so much?

7 Best Air Fryers of 2022 (According to Amazon Reviewers)

"Ho-ho-ho, fried stuff with cheese," exclaimed Joey from Friends once. And we couldn't agree more. Americans simply love everything fried, starting with potatoes and...