The Ups and Downs of Casual Dating

Sexual fantasies are normal, but your own kinky dreams might freak you out a little bit. And if you want to give rough sex a try, you might not know how to give yourself permission to do so. Plus, you might be afraid to bring it up to your partner.

No one wants to get rejected – especially with something as intimate and personal as sex. So, if you’re curious about rough sex, does that make you a freak? 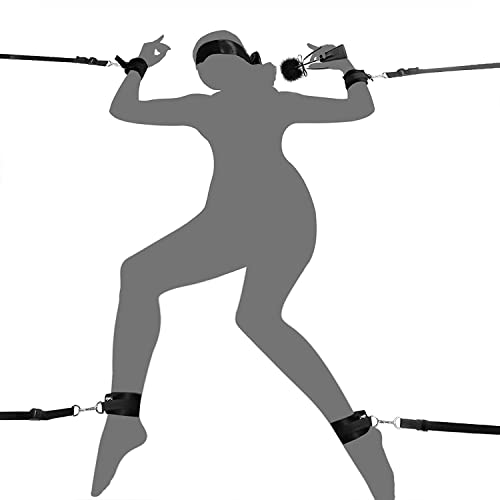 What is rough sex?

In short, submissive sex takes the natural dynamic that already exists in a relationship (dominant and submissive) and gives one partner the green light to really amp up their dominance.

This is the basis for rough sex. When it comes to rough sex, one partner is not only dominant, but their dominating style is a bit wild, raw, and even aggressive.

Rough sex will depend on the people having it, but in general, it involves spanking, hair pulling, biting, and scratching.

More intense forms of rough sex can involve mild throttling, gagging, and even playing mind games with your partner, forbidding them to orgasm until you allow them to. Some couples also like to use props during rough sex, like whips, restraints, and paddles.

The rough sex you want to have or already have with your partner will all depend on the two of you, what you’re comfortable with, and most importantly, what you decide to do together.

Rough sex should be consensual

One big reason we’re scared of rough sex is that of all the taboos surrounding it. It seems dirty, naughty, aggressive and even brutish.

And when it isn’t consensual, that’s exactly what it is. And in light of the #MeToo movement, it’s important that women speak up about what they’re okay within the bedroom and what makes them feel safe and excited.

You will read lots of articles saying how much women love rough sex. But the truth is, sex is incredibly personal and intimate, and not everyone gets turned on by the same thing, which in this case, is rough sex.

There’s nothing wrong with being curious about it or wanting to try it, but it’s important that both partners are interested and open to doing it. Sex is a two-way street, even if one partner is dominant and rough.

If rough sex isn’t consensual, it can be psychologically damaging, abusive and even dangerous.

So, be sure you and your partner are on the same page before getting wild and crazy.

How to introduce the idea of rough sex to your partner

When you daydream about rough sex, you might feel a little risqué, but as long as it stays in your head, everything’s fine. But what about when you want to broach the topic with your partner?

How exactly do you ask someone to dominate you? And to switch from being the person he or she normally is, and to become a bit rough and aggressive?

Here are some pointers to keep in mind when you want to introduce rough sex to your partner.

Decide what domination means to you

There are many ways people can have rough sex, but you may not like all of them.

For example, do you want your partner to be more assertive and take the lead? Or, do you want him to restrain you?

Try to imagine different scenarios and see which ones turn you on. Now, ask yourself which one you want to do with your partner. 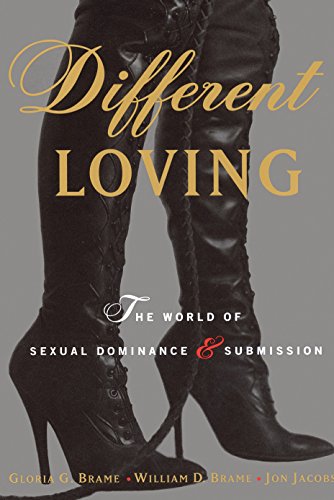 Take responsibility for your fantasy

If rough sex is new territory for you and your partner, take it slow. At first, mention it to him in a conversation to gauge his interest. Then, once you know what kind of rough sex you want to have, communicate that to him.

Be casual, but honest, letting him know what would turn you on in bed. Then, ask him if you could try it in an upcoming night or weekend.

What to do if your partner is hesitant

It’s only normal for your partner to feel hesitant. After all, you may have felt shy bringing up your own rough sex fantasies. So, be prepared for him to need a little time, too. Most importantly, don’t force him to do rough sex if he’s not into it. You wouldn’t want him to do that to you, right?

Just be sure to avoid words like “No” or “Stop” since this can be misinterpreted as “Yes!” and “Keep going!” Instead, choose a neutral word that you both recognize as the cue to cut the scene.

Assure your partner why you want to try rough sex

Your partner may feel bad when you suggest rough sex for a number of reasons. For one thing, he or she may fear that you’re bored with them. Or, that he or she is no longer attractive or good enough for you.

So, be proactive in assuring your partner that you’re not interested in rough sex because you’re bored.

Instead, let them know you want to try rough sex because you trust them and want to explore another part of your sexuality with them.

How to be safe during rough sex

You might not want to discuss the particulars of rough sex. You’d much rather say, “Let’s get rough and dirty,” but if you’re just starting out, it’s important to spell it out much more clearly than that.

What exactly do you want him to do? And to what degree? This needs to be discussed so that neither you nor he has a bad sexual experience. It’s okay to start small and see whether you’re both comfortable with it, and want to go further.

There’s no denying it: rough sex is intense, but it can be thrilling if you’re both on board.

Want to Become Wealthy in 2022? Develop These Six Mindsets

You’re probably not listed on Forbes’ Billionaire list. So, whether you like it or not, you have to work. Unfortunately, many people work just to...