When Lee Brady and David Sanderson created the first pair of edible underwear in 1972, it was meant to be just a joke. As Sanderson said, “We approached it as conceptual art and as a sexual parody”.

Little did they know that this joke will get a life of its own. This first pair was bought by a student at the University of Indiana who, coincidently, worked for the school newspaper and decided to write a story about this curious product.

After Associated Press picked up the story, the news started spreading like wildfire. In a few years, edible underwear became such a phenomenon that the guys sold a staggering $150,000/mo worth of edible undies.

Even more, the product was featured in two U.S. Supreme Court cases related to freedom of speech. Edible underwear became more than a laughing stock – it was a mark of sexual liberation.

But edible sex toys haven't pulled themselves out of the novelty reputation and are still, even in today's sexually liberal world, considered a joke. The main reason is a quite technical one: it's simply very hard to create an edible sexual product that's safe to use on the whole body but would taste good at the same time.

Companies like Kama Sutra are constantly trying to develop a product that would tick all the boxes but if the product is safe even for genital use, it won't have much of a flavor while the products that taste good, can't ever be used in delicate areas due to the very possible danger of developing an infection.

These days, the edible sex toy industry suffers from another issue: the nature of the substances used to make the edible toy. People are more and more opting for natural ingredients, stepping away from the artificial flavorings. If you're trying to keep your diet healthy, you're probably not too keen on consuming food colorings and 100 grams of sugar by eating your partner's panties. 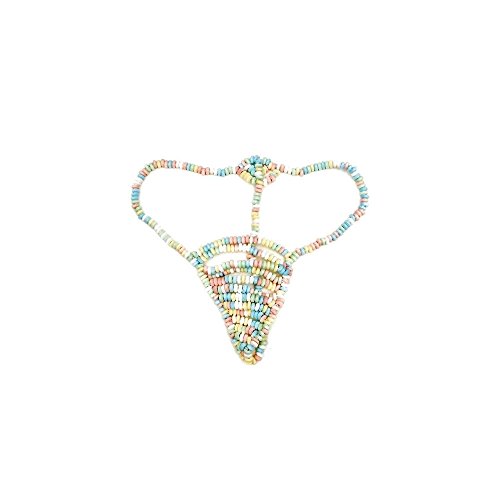 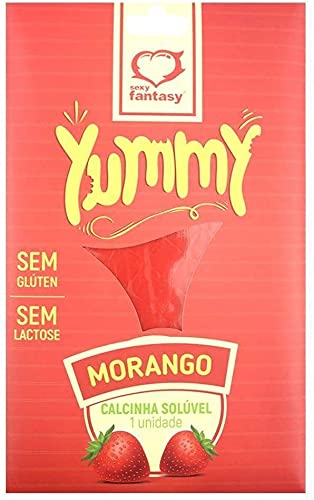 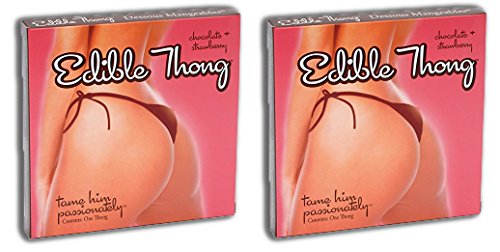 Is it worth to try edible sex toys? Maybe, even just for the laughs

Though the idea of using edible sex toys seems like a laughing matter and will probably induce some giggles from your partner, it also helps to take off the pressure of having sex and makes foreplay easier – and, let's be honest – more fun!

Whether using edible panties, candy-bras, body souffle or something else – edible toys will create a playful environment. Sex will be like a game and even if you won't actually make it to the intercourse part, you can be sure you've had a nice laugh with your partner.

Even that can have an indirect effect on your relationship – it's a fun experience that increases intimacy between you two.

Of course, not all edible sex toys might work for you and it's still considered to be a novelty niche that usually belongs to bachelorette parties. Is it gross to lick food off your partner? That's up to you to decide. What kind of edible sex toys can you find?

The edible sex toy industry struggles with finding the perfect balance between safety and taste. Creating edible willies is a lot more delicate craft than you could have expected.

For safety reasons, the current edible sex toys available in most adult stores are not really that raunchy and usually, resemble more of a fun candy that's just marketed in sex stores.

Lickable body products are the most common “edible” sexual extras you can find but that's not where it ends. Here's what most adult stores can offer:

Brady and Sanderson's idea still remains as the most popular edible sex toy version out there.

You can find two edible underwear types: the one that will give you major flashbacks to your childhood as it resembles a regular candy necklace and the one that's more like a “very fine fruit leather”. As Pipedreams, one of the sellers of the second type of edible panties, says: “It's one great way to get your daily dose of fruits”. There are even edible penis rings that look like miniature versions of the good old candy necklace.

The edible panty world is quite vast. You can find edible thongs, candy bras and even edible undies for men. Usually, a pair doesn't cost more than $10-15, but they do pack a punch of artificial colorings and flavors, as you might expect. 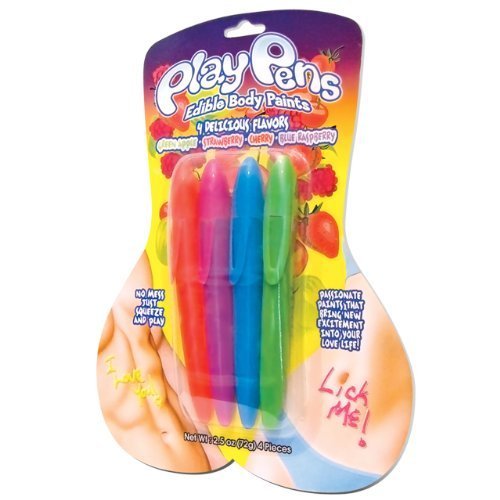 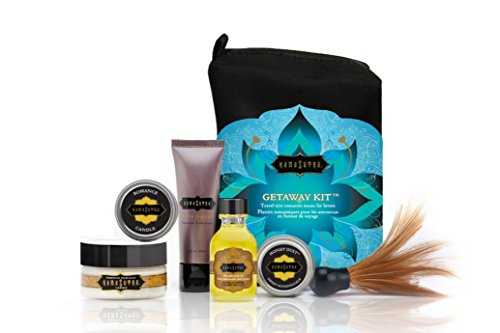 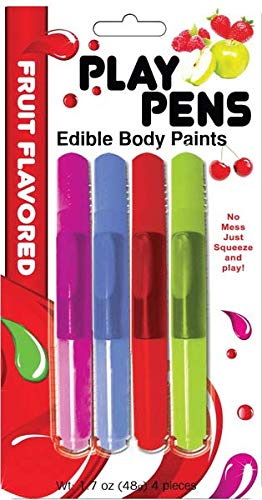 If candy necklaces didn't take you back to childhood, then coloring sure does.

To satisfy the urge to use your partner as canvas, you can enjoy a wide range of edible drawing tools. From crayons to regular body paints or even very elegant painting sets, you can grab a brush and tease your partner by drawing in some delicate parts. Instead of just looking at your handiwork though, you can lick it off!

To make things even kinkier, you can find edible restraints to use instead of regular ones: everything from edible handcuffs to whips and jawbreaker gags. Of course, these restraints might defeat the purpose a bit as your partner can just chew through them but the idea remains!

Every possible sex-related topic in the form of candy 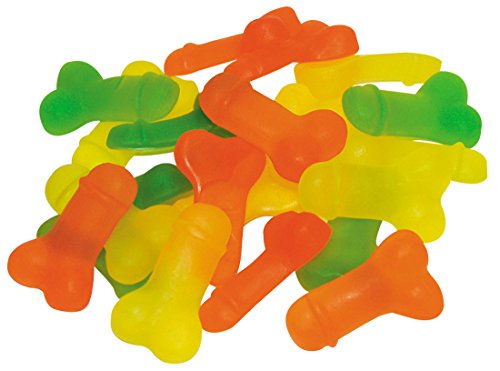 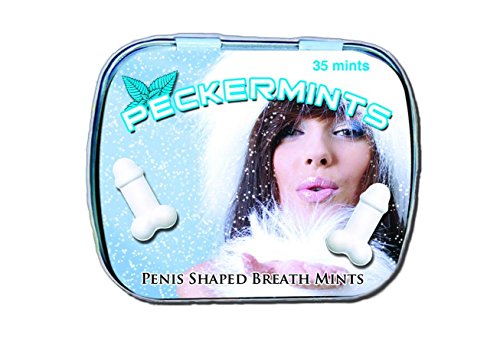 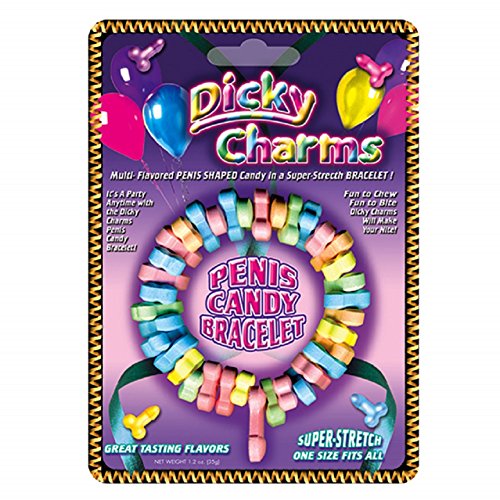 The biggest selection of edible sex toys is related to regular candy that's just meant for consumption. Mostly used on bachelorette parties, these can be eaten as any candy and won't probably give the “teasing” effect but they sure will bring some laughs!

There are even candy teeth covers that look pretty much like the ones used by athletes, but in this case, these teeth covers are meant to protect your partner from your teeth accidentally hurting the tender areas. And of course, it will fill your mouth with a sweet taste while you're doing something that probably doesn't taste like candy.

Are edible sex toys safe? Completely, considering that edible toys aren't really meant to get up and close with delicate areas. What they are meant for, though, is having fun with your partner and laughing out loud while doing something that can make both of you a bit uncomfortable.

Pregnant women hear a lot of trite motherhood cliches. And while you want to ignore all of this unsolicited advice, don’t throw the baby...