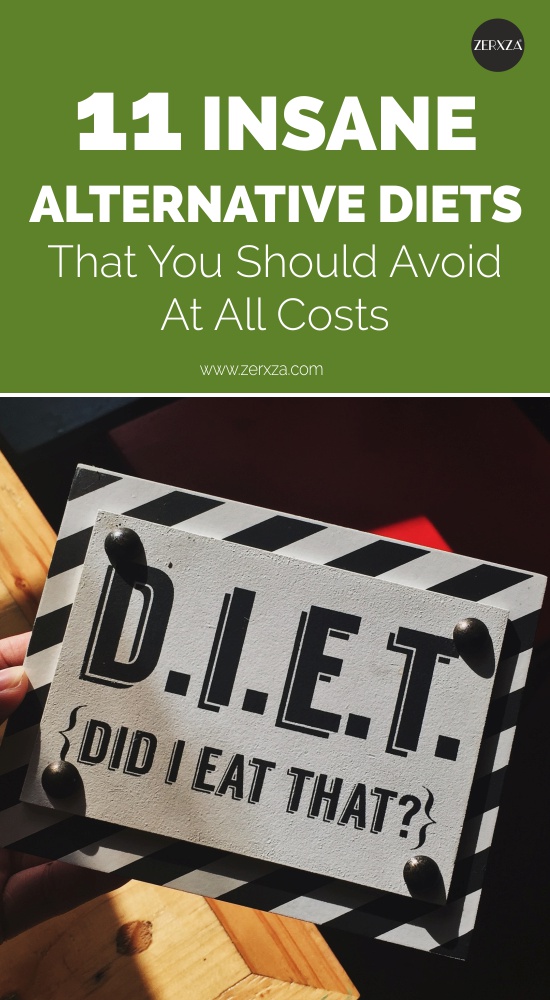 People go to extremes to lose weight. There are supplements, alternative diets, and natural products that promise weight loss. But what people end up with are serious health problems.

Don’t let this be your fate. You can lose weight safely and without the serious health issues, we’re talking about today.

Celebrities and models, including Miranda Kerr, Scarlett Johansson, and Katy Perry, have all mentioned apple cider vinegar as helping with weight loss.

And there is some truth to that. Apple cider vinegar can boost metabolism and help you lose water weight – providing you with a quick fix.

But apple cider vinegar alone won’t help you lose weight. And that’s exactly what everyone forgets when it comes to stars like Kerr, Johansson, Perry, and others. There’s a lot more to their weight loss and bodies than apple cider vinegar.

Too much apple cider vinegar can lead to stomach problems and potassium deficiencies.

This natural supplement is taken from green coffee beans, and it was promoted by Dr. Oz as a weight loss supplement. He, along with many other experts, claim that garcinia can help you lose weight very quickly.

But just because it’s natural, doesn’t mean it’s safe. And there’s not a lot of research to back its safety or its efficacy as a weight loss supplement. What research does show is that one woman actually died by taking Garcinia along with antidepressant medication.

These weight loss pills work by using caffeine and ephedrine to boost the body’s metabolism. However, this can lead to an incredibly high heart rate, as one British woman, Helen Hynes, found out.

Not only was her heart rate 280 beats per minute, but she also experienced terrible headaches. To remedy this, she took painkillers, which unbeknownst to her, interact with ephedrine and increase the risk of seizures, strokes and heart attacks.

This lead to a near-death experience for her.

Now, more than ever, it’s important to do your research before trying any supplement – especially if you buy it online. A 21-year old woman died after taking eight diet pills she bought online.

They were made with a toxic chemical called dinitrophenol, or DNP. Her mother explained the terrible situation in these words, “As the drug kicked in and started to make her metabolism soar, [the hospital staff] attempted to cool her down, but they were fighting an uphill battle. She was literally burning up from within.”

Detoxes are a bit insidious because they sound clean, purifying and necessary – especially after a big splurge or an indulgent holiday season.

However, overdoing it on fluids and herbs, like milk thistle, valerian root, vervain, and sage can really put you over the age.

In one case, a woman was hospitalized due to hyponatremia, a condition where blood sodium levels are dangerously low. She was confused and did repetitive behaviors, collapsed and even had a seizure due to her sodium deficiency.

Before you try any cleanse, always do your research and question the authority of the people who endorse it. If it’s celebrities, like Beyoncé, look elsewhere.

Slimming teas are another weight loss scam. They work primarily as laxatives and diuretics.

MORE FROM ZERXZA:  The Secret of Italian Food: What Makes It So Tasty

However, this can leave you dehydrated, and depleted of electrolytes and many key minerals.

Mono diets are one-food plans in which you can eat only one food for a certain amount of time. So, that means, if you choose bananas, you can only eat bananas for say, two weeks.

A US woman tried the mono diet, by eating only melon for 30 days. She lost seven pounds, but you shouldn’t try this at home. It’s restrictive and unbalanced.

Ashton Kutcher tried something similar – the fruit-only diet, which he referred to as the “Mucusless Diet Healing System.” It landed him in the hospital because his insulin levels were very unstable, resulting in pancreatic problems and pain.

This diet is a bit whacky. First, you take a daily dose of HC or human chorionic gonadotropin. It’s a hormone women produce while pregnant to support the baby’s growth and development.

HCG is supposed to help you lose weight, but it smells fishy, especially since you have to restrict your calorie consumption while on the HCG diet. 800 calories are all you’re allowed per day.

So you have to wonder – what’s causing the weight loss? The HCG or the calorie restriction?

It’s disturbing that this kind of “diets” even exist. To be honest, it sounds more like a form of torture.

It all started with a doctor in Venezuela, who sewed plastic mesh patches on people’s tongue. What did this patch do? It made it difficult to eat anything and to even swallow.

This procedure moved up into the United States, where doctors promise their clients up to 20-pound weight loss in 30 days.

And no, these people don’t starve. They’re allowed 800 calories per day via shakes and liquids.

Some people smoke to stay thin since the nicotine in cigarettes can suppress appetite. Some claim that nicotine can also increase metabolism. But even if any of this is true, does it make it any less harmful?

MORE FROM ZERXZA:  What Makes Tofu so Popular?

Sure, you might lose weight while smoking cigarette after cigarette. However, it’s a cancer-causing habit. There must be better weight loss options out there.

No, you don’t eat tapeworms, but you definitely ingest them in the form of a tapeworm pill. The idea is that once the tapeworm hatches and grows in the digestive system, it feeds off of the food you consume, helping you to lose weight.

But tapeworms are no joke. In fact, the tapeworm diet is just an elegant way of saying tapeworm infection. And this can lead to symptoms like abdominal pain, diarrhea, fever, and weakness.

The Iowa Department of Health issues a warning about the tapeworm diet saying, “Ingesting tapeworms is extremely risky and can cause a wide range of undesirable side effects, including rare deaths. Those desiring to lose weight are advised to stick with proven weight-loss methods – consuming fewer calories and increasing physical activity.”

And that goes for every extreme and alternative diet and weight loss method we’ve covered so far!

Healthy Eating Series: All You Should Know about Grains

Healthy Eating Series: Everything You Need to Know About Proteins