Most of us have grown up with stories like The Little Mermaid, Cinderella, Snow White, and other beloved Disney princesses.

Therefore, you might find yourself being stunned to hear that many have accused Disney princesses of contributing to self-esteem issues in young girls.

A new psychological phenomenon called the “Princess syndrome” has been rapidly growing over the recent years.

According to a common belief, girls aged 3-4 get an idea of Disney princesses as if the only values in life are looks and material things. The princesses are accused of showcasing a stereotypical, too un-realistic imagery of a woman and therefore, girls will grow up aiming for the same Disney princess characteristic: chasing for gold pots, tiny waistlines, and Prince Charming.

The belief has gone so far that studies have been conducted, trying to prove this syndrome actually existing. According to the studies, girls who have watched Disney's princess movies, tend to choose “girl-toys” and “girl-like activities”.

This thought goes so far that Disney princesses are blamed of having a connection to eating disorders, depression and risky sexual behaviour.

As the “first exposure” to a female figure ideal, it is thought that the overly perfect princesses promote unhealthy self-image and pretty much ensure the young girl will grow up depressed, unhappy with her body and completely without any self-confidence. 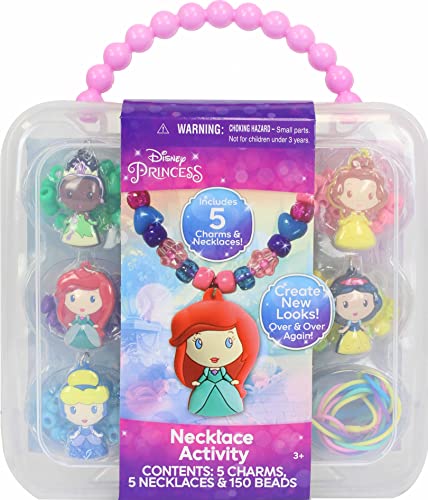 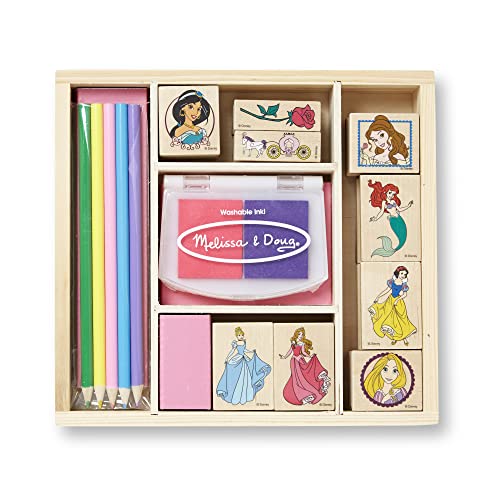 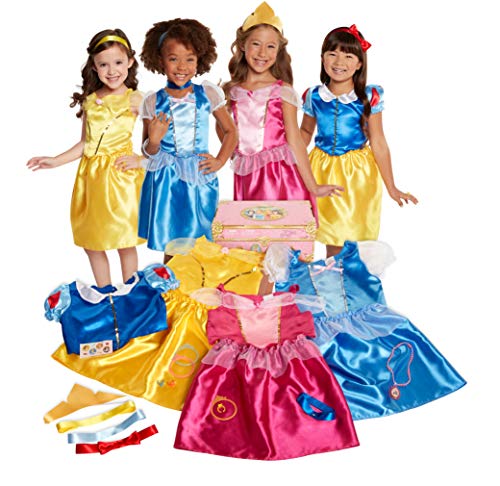 Is there really a reason to believe Disney princesses ruin childhood and destroy any self-image a young girl has?

The truth is very simple: if you believe your daughter will always stay with the mind of a 3-year old, you believe there is no way she can learn to know the world, that she will always get stuck in a fairytale world and deem that to be reality or that she doesn't have ANY female role model in her life, then you are facing a serious problem since your daughter is not the one who needs assistance in creating a healthy self-image and high self-esteem, it's you.

If you sincerely believe that cartoon characters can change your daughter's mindset so heavily, then you can think twice and you should probably refresh your memory of Disney stories by watching some older Disney movies yourself. Why? Because the real moral of these stories is to have the courage for standing up to an enemy and to be kind, caring and loving. Fancy castles and pretty looks are just an afterthought.

Let's take Cinderella for example. A distorted view of the story would go something like this:

“A beautiful and very thin girl is dreaming of a rich guy that would save her from her ugly sisters. Her wish comes true as the rich guy is only paying attention to the beauty of the girl… And, of course, they get married after knowing each other for 5 minutes”.

The real story talks about a kind-hearted girl who is abused by her family members and the kindness of Cinderella gets paid off by her wishes coming true.

A child's heart is pure and free of misconceptions, so there is no way a child will watch a Disney movie, thinking about how she needs to be thin in order to get a guy.

The thought in her head revolves around the knowledge that one must be kind to others as good things in life will happen to those who treat others with kindness and respect, while negative things happen to those who abuse, insult and bully others. That doesn't sound like a bad thought, does it?

Or let's talk about Snow White. Another distorted view would see this as a story of an underaged girl working in slavery and serving seven men, doing dishes and other “girly” activities. Yet a child will see Snow White as an incredibly kind-hearted person.

Last but not least, let's take a step away from the Disney princess storylines and think of other children stories and movies, like Cars. Now, if a 3-year old boy sees the movie Cars, will he believe that cars talk, even when he's 18 years old?

If your children watched Shrek when they were young, will they move to a swamp, adopt a donkey as a pet, eat worms and talk to a gingerbread man when they are adults?

That doesn't make any sense and it's no different than watching Disney princess storylines.

We as grown-ups tend to see the uglyness in things since we've been treated to so much of that already, so it is natural to start considering even something as innocent as a fairytale to be a reason for young women having self-doubts.

However, people who believe the syndrome to be true, forget that no child thinks that way. That's the difference between children and adults – while children get a piece of information and dig out something positive from it, adults see the “glass half empty” side. Perhaps it's time to think about the world from your child's point of view? You'll surely understand that your fears of Disney princesses ruining your child's future were actually a bit silly.

How you raise your child today doesn’t just matter right now. Your parenting style with impact your child for the rest of his or...