What Does It Take to Get a Job in the Fashion Industry?

Deconstructed Denim: Recycling at Its Finest

“A carrot a day keeps the doctor away” could be the new healthy catchphrase to keep in mind as Brown University found a strong connection between vitamin A possibly lowering the risk of skin cancer.

Researchers from Brown University found that people with high levels of vitamin A in their diet had a 17 percent lower risk of developing one of the most common skin cancers, in comparison to those who consumed vitamin A moderately or did so in the form of supplements.

According to their findings, the source of vitamin A played a crucial part. The majority of vitamin A was received from fruits and vegetables, not supplements or animal-based foods.

What's even more important – the plant-based vitamin A sources reportedly have minimal side effects, while supplement-based vitamin A might lead to adverse effects if the vitamin is consumed in too high amounts. 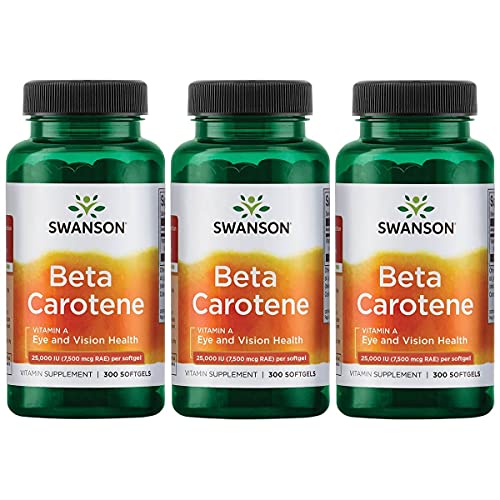 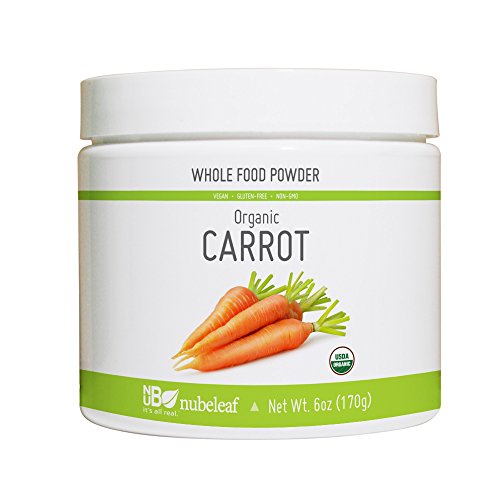 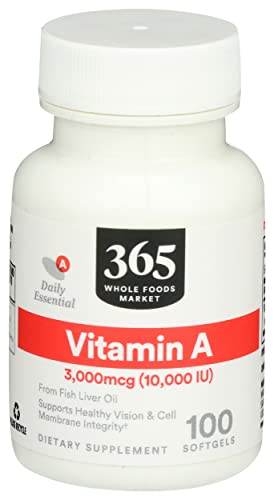 The magic of vitamin A: health benefits you really can't afford to miss out on

We all know how essential it is to grab at least one little carrot every day. The evidence backing vitamin A's health benefits is so vast that often, it's considered to be a “super vitamin” that apparently cures everything from bad sight to Alzheimer's.

Clearly, vitamin A can't remedy everything but it sure has many benefits, starting from the ones below.

1. Vitamin A supports your child's health, starting from lungs

Various studies have researched how vitamin A affects the mother and a newborn child. According to the Johns Hopkins Bloomberg School of Public Health, vitamin A is related to the offspring's lung function. If the mother was consuming plenty of vitamin A during pregnancy, the newborn's lung function was significantly better in comparison to children whose mothers didn't consume vitamin A so amply.

That's not where the perks of vitamin A end though. Another study from the University of Oxford suggests that vitamin A might significantly reduce the mortality rate, various illnesses, and blindness in children below the age of five, especially in the low or middle-income regions.

The researchers were so confident in the findings that they believe it's not even ethical to compare vitamin A to placebos in trials and therefore, they're advocating for vitamin A supplements to be given especially to all children who might not be getting adequate amounts of the vitamin in their regular diet.

Just a couple of carrots is all it takes to support your child's health.

2. Vitamin A keeps your skin young and wrinkle-free

Are carrots the key to beautiful wrinkle-free skin? Perhaps a bit.

One 2007 study found that applying vitamin A on your skin seems to reduce wrinkles that have arisen from natural aging, especially when it comes to the fine wrinkles. Since vitamin A increases collagen production, it's quite easy to see the mechanics behind this interesting connection.

While nothing can really turn back time and give you baby-like skin again, vitamin A might decrease wrinkles even just a little bit.

3. Yes, vitamin A is good for your eyes

It's a widely known belief that vitamin A boosts your eye health.

However, it's not just a belief, but a fact that has been proven by numerous studies. By consuming more vitamin A, you might reduce the risk of advanced age-related macular degeneration (AMD). AMD happens to be the leading cause of blindness with as many as 6.5% of people over 40 being affected by the condition in the US.

What's even better, the reduction is not at all small. Higher carotenoid levels might mean that your risk of developing AMD might decrease by up to 25 percent. The main reason: carotenoids help to reduce oxidative stress which could otherwise damage the macular tissue.

But no, vitamin A won't, unfortunately, give you night vision.

4. Vitamin A might reduce the risk of several cancers

In addition to the latest study finding a connection between vitamin A and reduced skin cancer risk, the power of carrots might be connected to some other cancers as well.

However, as Harvard's School of Public Health stresses, these connections are not that strong and more research is needed, so the actual health benefit is still under question. Nevertheless, considering the recently published study that found a strong relation between vitamin A and reduced skin cancer, it's not that surprising to assume there might be other benefits to a decreased risk of other cancers as well.

The list of possible health benefits of vitamin A goes on and on. Besides the aforementioned, vitamin A may:

Though all of this might make you reach for carrots, hold your horses. Keep in mind that vitamin A is a fat-soluble vitamin which means that it is stored in your body for later usage. By consuming too much vitamin A, you might develop toxicity and therefore, do your body a lot more harm than good.

So how much vitamin A should you consume? According to the recommended dietary allowances, women should consume about 700 mcg per day and men about 900 mcg per day. To put these numbers into perspective, 700 mcg of vitamin A is about:

As you see, by following a nice balanced diet, it's no problem at all to hit the daily necessary vitamin A intake. Don't overdo it, but don't forget about vitamin A either – it's essential for your health.

Milk substitutes are a dime a dozen these days. Most stores carry a wide variety of plant-based milks that are completely dairy free and...