5 Practical Tips to Stay Healthy on a Weight Loss Journey

How to Make a Kid’s Birthday Special Without Expensive Presents

We love chemistry in relationships, don’t we? It’s the stuff heart-wrenching love stories are made of. Think of Jack and Rose in the cult film, Titanic. Or, the age-old tragedy of Romeo and Juliet. Or, hit TV shows like “The Bachelor” and “The Bachelorette.”

But we don’t just want to sit around and watch everyone else’s chemistry. We want some of it, too.

But do we want chemistry too much? Do we have an obsession with, well, obsession? It’s entirely possible that our society has placed way too much importance on chemistry, and it’s got some people asking if we really need it at all. 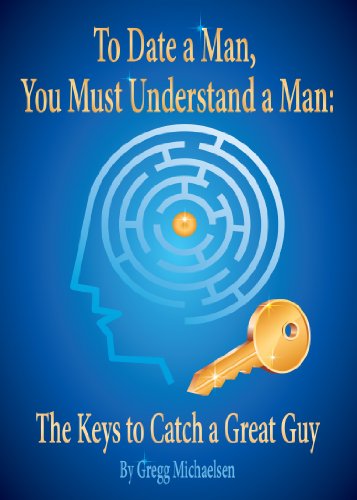 To Date a Man, You Must Understand a Man: The Keys to Catch a Great Guy (Relationship and Dating Advice for Women Book 7)
$3.99
Bestseller No. 2 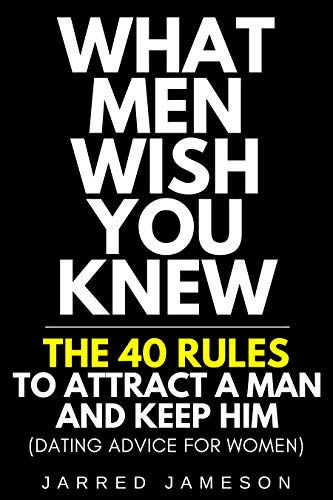 What Men Wish You Knew: The 40 Rules to Attract a Man and Keep Him (Dating Advice For Women)
$3.99
SaleBestseller No. 3 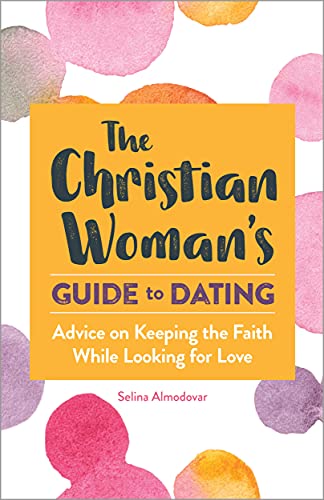 The Christian Woman's Guide to Dating: Advice on Keeping the Faith While Looking for Love
−$2.35 $10.64

Chemistry doesn’t discriminate and it can happen to anyone, taking us by surprise and filling our lives with a whirlwind of excitement. But what is chemistry exactly?

Chemistry is the romantic feeling of being “in love.” It’s the emotional connection that gives you the irresistible honeymoon phase, full of reward-centered neurotransmitters, like dopamine, along with other hormones like oxytocin, and higher levels of testosterone and estrogen.

So, if you feel like you’re flying high, you are. And after a while, most people get their heads out of the clouds and come back down to earth, where they resume normal daily activity.

But a small percentage of people never experience a return to normal hormone levels. Instead, they get trapped in something called Limerence.

According to Professor of Psychology, Albert Wakin, Limerence is a chronic state of “compulsory longing for another person.” And for people stuck in this never-ending honeymoon phase, they can become obsessive and compulsive.

In fact, Wakin has observed parallels between Limerence and Obsessive Compulsive Disorder as well as Substance Dependence.

It’s worth noting that this is the exception and not the norm and that most people who do experience the highs of chemistry, also come down after a while.

However, it’s also worth noting that the honeymoon phase can be a bit obsessive, emotional and irrational. Yet, some people believe that without this highly-charged phase, you can never hope to have a successful relationship.

Does a successful relationship need to start with chemistry?

Some people hold that you need chemistry and that if you don’t have it – you shouldn’t waste your time with a potential partner. Here’s the reasoning behind this thinking:

There might be some truth to these arguments. But isn’t it a tad bit risky to use high-octane chemistry as a reliable indicator of a successful relationship?

The problem with chemistry in relationships

Chemistry is cool and exciting, but it’s also driven by powerful emotions. And while emotions are super important, that doesn’t mean they’re infallible and foolproof.

Chemistry can and does steer us in the wrong direction.

So, if the chemistry is what brought two people together, that’s great. But then, it’s time to step back and figure out the logistics.

We do this by asking if you’re compatible with one another. And if so, can you both cultivate the love, respect, trust and open communication we need for a long-lasting relationship.

We need both chemistry and compatibility

Chemistry sure sounds more exciting than compatibility, but many argue that while chemistry is cool, if you want a long-lasting and happy relationship, you’re going to need a healthy dose of compatibility, too.

Whereas chemistry is all about dopamine rushes and emotional highs, compatibility is a bit more level-headed. It’s determined by shared values, beliefs and lifestyles.

If these three things match up, there’s a higher chance that two people will enjoy long-term happiness together.

Why you need both chemistry and compatibility

Professor of Human Development from Cornell University, Robert Sternberg, created something now referred to as “Sternberg’s Theory Love”. It’s a love triangle, made up of three parts: intimacy, passion, and commitment.

Intimacy involves communication, support, and friendship. Passion involves physical feelings of desire. And finally, commitment means working through issues and re-choosing to stay together through thick and thin.

It’s not hard to figure out where chemistry fits into Sternberg’s love triangle. It fits nicely into the passion component. So, it’s important to consider that chemistry (passion) is important in a healthy relationship, but it’s not the only thing we need.

Maybe chemistry is what draws couples together, but according to Sternberg, it’s commitment that holds the relationship together as two people oscillate between intimacy and passion.

So, we need both chemistry and compatibility.

To Date a Man, You Must Understand a Man: The Keys to Catch a Great Guy (Relationship and Dating Advice for Women Book 7)
$3.99
Bestseller No. 2

What Men Wish You Knew: The 40 Rules to Attract a Man and Keep Him (Dating Advice For Women)
$3.99
SaleBestseller No. 3

The Christian Woman's Guide to Dating: Advice on Keeping the Faith While Looking for Love
−$2.35 $10.64

Why chemistry is useful

It’s easy to dismiss chemistry and say it’s just crazy emotions that lead to irrational decisions. But chemistry isn’t bad in and of itself. It’s actually incredibly useful and it can tell you a lot about yourself.

For example, think about someone you have (or have had) crazy chemistry with.

Now, get curious about it. What does this chemistry say about you? Your dating patterns? Your “type”? Your insecurities? Or, the old relationship patterns you witnessed or experienced as a child?

Chemistry can answer these questions if you take a step back and pay attention to it.

And because chemistry can answer those questions, it can also be a powerful teacher, telling you something about your own emotional blocks and the areas you need to heal.

Even though chemistry seems random, it probably has a lot to do with how you answer these questions. And if you pay attention to how chemistry plays out in your own life, you can actually do some self-work so you can attract amazing people who you’re also compatible with.

In the end, chemistry does matter in relationships, but maybe not in the way we usually think. Sure, chemistry is cool, but a healthy relationship needs compatibility and commitment, too.

Reasons Why Eating Tofu Might Actually Do More Harm than Good

Your past sexual activity might not be a part of your current relationship. But the old saying, “What happens in Vegas, stays in Vegas,”...