6 Helpful Tips to Improve Your Health and Wellbeing

9 Ways India Is Actually an Oasis Amidst Clutter

India faces many social issues. Rising unemployment rates, corruption, crime, environmental concerns and extreme poverty are only some of the big problems India must overcome.

These social issues give India a bad reputation and prevent us from seeing the many vibrant and inspiring things about India’s rich culture. But despite social issues, you could say India is actually a beautiful oasis. 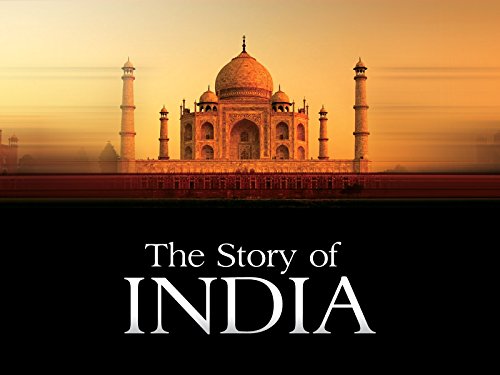 The Story of India 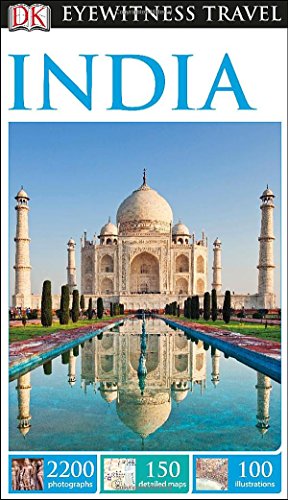 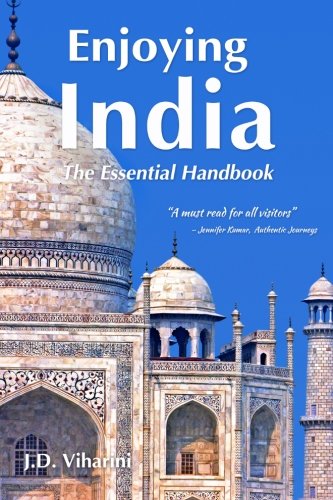 Because India is one of the oldest cultures in the world, it’s cuisine has evolved and grown over thousands of years. And even today, each region is known for a signature dish. So, if you think Indian food is all about curry, think again!

It’s a cuisine marked with aromatic spices, including turmeric, cardamom, coriander, garlic, ginger, peppers, cinnamon, and others. Plus, these spices offer medicinal properties, too. And with so many warm and enticing flavor profiles, it’s safe to say India’s tables are far from bland.

According to The Guardian, “between 20% and 40% of India’s population is vegetarian,” making Indian cuisine a highly accessible way to eat for many people. But meat-eaters won’t be disappointed with Indian meals. Just think about flavorful offerings like Tandoori Chicken or Chicken Tikka Masala.

When it comes to Indian food, people use bread as a type of utensil, and there are lots of bread options. Meals are enjoyed with flatbreads, called naan, or a fried flatbread called bhatura.

India: the birthplace of Hinduism

The term, Hinduism is relatively new, as it was coined in the 19th century. But it refers to the religious texts and spiritual practices that developed in India over thousands of years.

As opposed to Christianity, which sees time as a linear concept, Hinduism see time as cyclical. In Hinduism, there is one Supreme Being, Brahman. But there are also many gods and goddesses, which is why there are so many festivals and celebrations throughout the year in India.

And while it’s impossible to summarize such a rich belief system in a few short words, Encyclopaedia Brittanica sums it up nicely: “Hinduism maintains that truth must be sought in multiple sources, not dogmatically proclaimed.” This may explain why tolerance is thought to be the most important religious virtue.

Namaste is something you can find on just about everything, from coffee mugs to t-shirts, to yoga mats. But did you know that Namaste has its origins in India? It is actually a traditional form of greeting, and it’s even found in the ancient scriptures, called the Vedas.

You may have heard yoga instructors say that Namaste means, “The divine in me recognizes the divine in you.” However, Namaste actually simply means “I bow to you”. That’s because “namah” means “to bow” in ancient Sanskrit. “Te” means “to you”, which reminds you of Romance languages, like Italian and Spanish.

Therefore, Namaste is a way to show respect to another person, and it’s a form of greeting that goes back thousands of years.

In India, “Holy Cow” is no joke

You’ve probably heard or said the phrase, “Holy Cow!” at least once in your life. But did you know that in India, cows are actually sacred? This may have begun thousands of years ago when Hindu god, Krisha, worked as a cow herder.

To this day, cows are protected and cared for. And in some Indian states, it is actually illegal to slaughter cows. Instead, if you provide food, shelter or financial donations for the wellbeing of cows, it’s considered to be a very important spiritual offering.

Ayurveda is a system of wellness that grew out of the ancient knowledge and teachings of the Rishi, or seers and poets. The rishi passed on their knowledge in the ancient Sanskrit texts, called the Vedas.

Ayurveda is made up of two Sanskrit words. “Ayu” means “life”, and “veda” means “knowledge.” Therefore, Ayurveda means knowledge of life, and it’s a system that looks at mind, body, and consciousness.

In Western civilizations, the mind-body connection is relatively new. However, in India, it’s thousands of years old thanks to Ayurveda.

Hindu and English are languages that are spoken throughout India, however, it would be a mistake to think that most people only speak Hindu and English. In fact, according to The Times of India, nearly 60 percent of Indians speak a language other than Hindu.

So, what other languages do people speak there? Over 20 other recognized languages, making India a linguistically diverse country.

The truth about the swastika

The swastika is usually a symbol that’s completely frowned upon – and for good reason. It was adopted by Adolf Hitler and used throughout Nazism propaganda. However, the swastika isn’t a new symbol at all.

It goes back thousands of years and is an important symbol in Indian culture. The word “swastika” means “well being” or “good existence” in ancient Sanskrit. And it was actually a symbol attributed to Lord Ganesha, who is known as the remover of obstacles.

The four arms of the swastika represent many things, including human aims, eternal truth or the world wheel, which continues to burn through time.

The wonders of Indian architecture

We’re all familiar with the breathtaking images of Taj Mahal. It is one of the seven wonders of the world, and it was built in the 17th century, over the course of 22 years. But this isn’t a fancy palace. This is the tomb which emperor Shah Jahan built for his favorite wife, Mumtaz.

However, the Taj Mahal is just one of the many wonders of Indian architecture. Have you ever heard of the Nalanda Ruins? It was an ancient learning center, and what remains is truly a sight to behold.

The Konark Sun Temple is another spectacular structure to visit. It’s said to be the chariot for the sun god. And it’s incredibly intricate and dizzying with details.

The Story of India

Last but certainly not least, yoga emerged out of the rich, spiritual teachings of India. It was developed and documented by the Rishis, and you can find references to yoga in the famous Vedic scriptures called the Upanishads.

Yoga became a mind-body practice, and it is something that is still practiced today, not only in India and Eastern societies but throughout Europe and America, too.

While it’s true that India is currently beset with many civil and social concerns, you can’t deny that this country has a rich and diverse culture that offers so much inspiration to those who see it.

Introverts might not be the life of the party, but that doesn’t mean they’re unsociable or antisocial. On the contrary, their quiet, introverted nature isn’t...