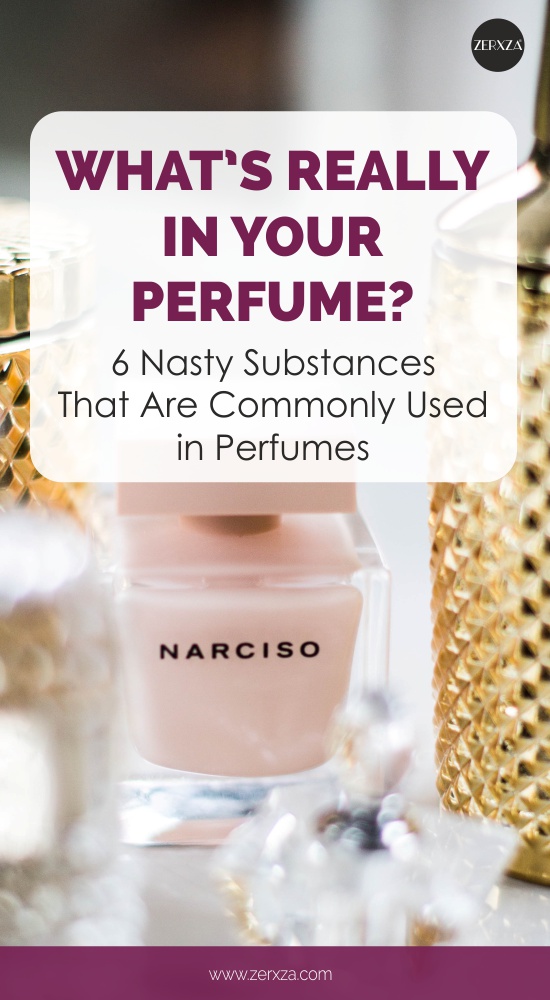 Vanilla essence, a pinch of rose petals or a smidgen of jasmine… That’s what we usually want to smell in our perfumes.

However, for one reason or the other, even the world’s most luxurious and expensive perfumes contain substances that you would usually never want to have anywhere near you, not to even mention on your skin.

Bright perfumers, however, have used some incredibly disgusting substances quite successfully for centuries by combining unconventional scents with others, resulting in a pleasant odor that just invites you closer to smell it.

But what if that jasmine scent is, in reality, nothing like jasmines? Or what if that perfume you so adoringly use on a daily base is actually combined thanks to fecal-like scents?

Ambergris might sound fancy and exciting, but this substance that has been commonly used in perfumes for centuries is actually nothing more but whale excrement. While it was believed for some time that ambergris is essentially “whale vomit”, scientists now believe this substance actually derives from an entirely different place in the animal’s organism…

Sperm whales eject ambergris into the ocean and thanks to the sun, air and salt water, it becomes waxy and hard. This strange “whale poop” is no stranger among the humankind though as various health benefits have been omitted to it throughout the years. It’s even said that Middle Easterners ingested ambergris to become stronger.

Since sperm whales are endangered, it’s no longer legal to use ambergris in the states, but it’s still very commonly used in Europe, especially in France. Even high-end fashion houses such as Gucci and Chanel allegedly use it.

Ambergris is usually not a dominant scent in a perfume, but rather a “supporting” one that adds a certain depth to the perfume. Its smell can vary depending on the particular piece – sometimes it can be rather musky, sometimes sweet, sometimes like “farmyard manure” as Gary Williams, a lucky founder of a £50,000 piece of whale poop, said in The Telegraph. But one thing is clear: your perfume could potentially contain it.

Thierry Mugler’s “Virgin Number One” doesn’t carry that name for no reason. It actually does, indeed, include the smell of actual virgin women.

Sounds bizarre? Perfumer Christophe Laudamiel who takes the perfume-creating process like a work of art captured the smell of virgins, by extracting the smell of virgin women’s navels and then reconstructing that smell chemically.

This strange-sounding perfume is now a collector’s item though, but it left an everlasting impression on the world.

Animal’s backside is a perfumer’s treasure

If you thought the process of creating a floral-scented perfume is just as peachy as the smell itself, you’re sadly mistaken. In fact, many of the world’s most coveted perfumes are derived from nothing more or less than scents coming from animal’s backside.

Take musky smell, for example. We’ve all come to love that certain “x” factor in the perfume – that little extra something that adds depth to the flowery perfume. That smell is often related to deer musk or at least the musk’s synthetic imitation.

Some male deers are able to spray their surroundings with musk to attract females. However, once humans realized that this musk helps to elongate the perfume’s effect, deer musk started spreading like wildfire and was used extensively for hundreds of years in almost every perfume.

Nowadays, the actual deer musk is not, of course, used anymore as the process of extracting the musk pods from the animal usually also meant killing the deer. As per restrictions from animal-protecting agencies, the musky smell has now been replaced with chemical alternatives that try to mimic the odor as closely as possible.

Chanel No 5 reportedly contained a large amount of deer musk back in the day and therefore, smelled a lot stronger than the today’s lighter-scented versions.

Musk is also extracted from the glands of a prized Ethiopian cat – the civet cat. The musk is known to develop a floral scent if used in high dilution and even today, many high-end perfumes use it, though mostly the synthetic alternative is used to avoid using actual animal products.

One of the most crucial parts of the perfume industry are phenols, organic compounds that are actually extracted from – you guessed it – coal tar. Using coal tar is actually a rather old technique as today phenols are extracted from petroleum. These crafty compounds are found pretty much anywhere you look – detergents, herbicides, nylon, polycarbonate and yes, even your perfume.

As a part of detergents and herbicides, you can be sure that phenols bare no resemblance to flowers. Instead, their strong pungent odor is closer to urine – which is actually logical as both phenols and a compound called p-Cresol – a compound that is naturally present in human urine – are extracted from coal tar.

Interestingly, phenols seem to change from their strong cleaning-agent kind of smell into something much milder when mixed together with other substances, so phenols are widely used to create the smell of Ylang Ylang and lilac.

If you thought things couldn’t possibly get any weirder, here’s a surprise for you: most floral-scented perfumes include something that’s rather nasty – indole. This compound occurs naturally in many places but most commonly it’s found in human feces. Its actual smell is rather foul, reminding you toilet troubles.

However, in very small amounts, indole reportedly carries a floral scent instead. It’s the main culprit when it comes to creating jasmine scent – without it, it would be almost impossible to achieve the great jasmine note you’ve come to love today.

Another commonly used compound that’s actually found in feces is skatole – and that one’s truly nasty. The word itself derives from Greek root skato- which literally means feces. The smell is so incredibly repulsive that the U.S. military uses it to create non-lethal weapons like malodorants – compounds that knock out the person temporarily. Imagine skunks or stink bombs and you get pretty close to the idea of how skatole is used.

Poop isn’t the only nasty compound that has inspired perfumers. Mercaptan is a sulfur-containing compound, normally found in human flatus, that’s said to resemble the smell of rotten eggs, onions, garlic or skunks. Besides being used in perfumery, it’s also added to natural gas, so you could smell the gas leak when it should occur.

Perfumers use different kinds of mercaptan and not all of them smell nasty – the nasty one is pure mercaptan. Mercaptan can be used to give a hint of roasted coffee or a slight scent of grapefruit.

What actually lies behind that beautiful perfume bottle is a delicately crafted chemistry that has extracted the best from the worst. As it turns out, you really can create flowers out of poop and your perfume might include that essence as well. 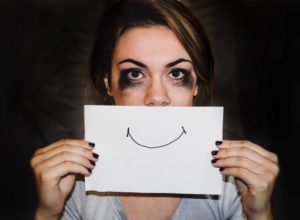 Is it Worth Going to College Right after High School?

Makeup Free Life: Is it Possible and How You Can Still Look Pretty