6 Useful Tips on How to Help Someone With Anxiety

No woman wants to find out that her husband is cheating on her. It’s every woman’s worst nightmare. So, even if you suspect it, you don’t want to find out if it’s true or not. It’s so painful to experience cheating.

It’s always best to cultivate love, trust and positive vibes in your marriage, but it’s also important not to be naïve.

And because you deserve the very best in your marriage, it’s important to be aware of these 23 signs of cheating.

Now, that probably looks like an obvious question, but most people think cheating only includes sexual activity. But according to a social worker, Robert Weiss, infidelity is “the keeping of secrets in an intimate relationship.” It’s true that unfaithful spouses tend to hide sexual infidelity, but this isn’t the only thing partners can cover-up.

Don’t feel paranoid, or think that you need to second guess everything your spouse does. But a little information now can help you (or even your best friend) in the future, because as Weiss further explains, it’s the “ongoing pattern of secrets and lies that causes a loving partner the most pain.” 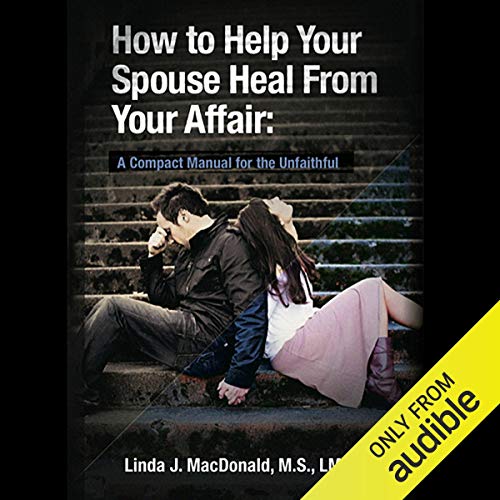 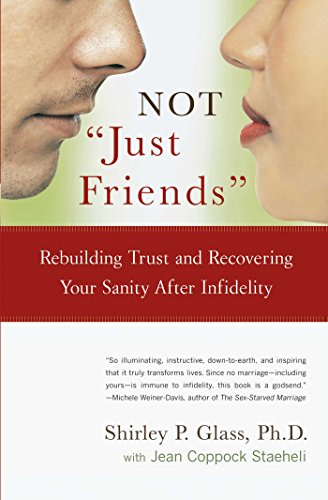 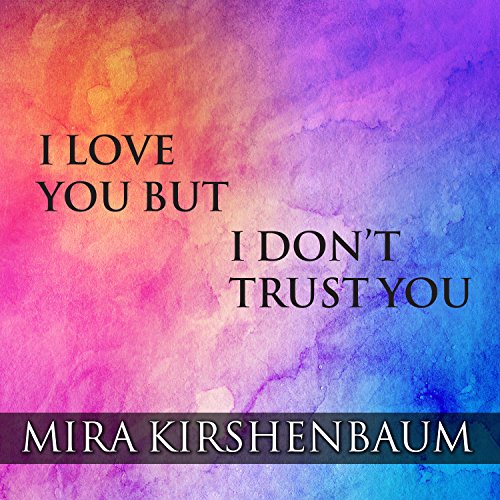 23 Signs He Is Cheating On You

It’s important to realize that some of these signs are obvious indications of cheating, and you don’t need further evidence. But other signs are more ambiguous, and they’re not enough to prove that there’s infidelity. If they’re combined with other suspicious behavior, there could be an issue.

As a wife, you know your husband really well – better than most people! You know his characteristics, habits, and quirks.

If you suspect him of cheating, paranoia isn’t a helpful feeling. But if your gut is telling you something’s wrong, it’s worth looking into. Your marriage is worth a lot of love and respect, and these tips can help you keep it that way.

3 Simple Ways to Stay in Shape While Traveling

While for many people healthy eating habits come as naturally as breathing, it's not so easy to stay on the track for those who've...