If you’ve been dating your boyfriend for a while, and you want to get married, it’s absolutely crucial to know whether he’s the marrying type or not. If you are and he’s not, you’re asking for heartbreak by waiting for him to pop the question.

So, if you’re not sure if your boyfriend wants to marry you, here are 9 signs that he doesn’t. 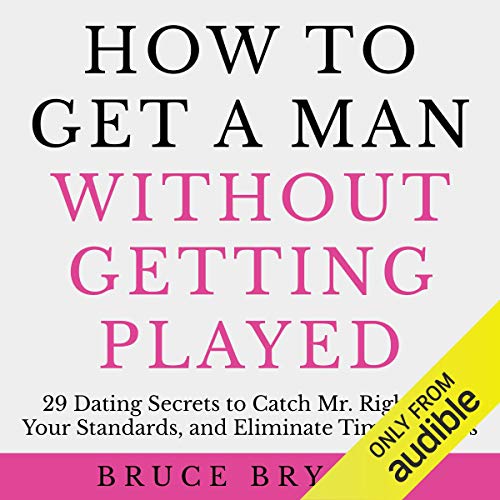 How to Get a Man Without Getting Played: 29 Dating Secrets to Catch Mr. Right, Set Your Standards, and Eliminate Time Wasters
−$0.96 $5.99
Sale 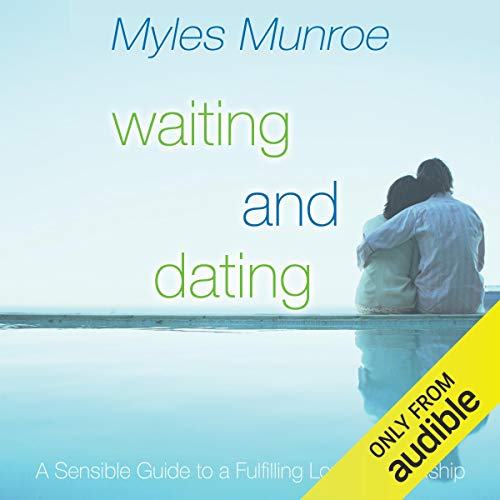 Waiting and Dating: A Sensible Guide to a Fulfilling Love Relationship
−$1.96 $12.99
Sale 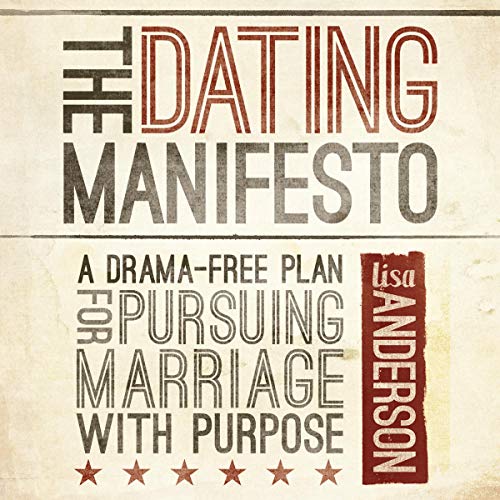 The Dating Manifesto: A Drama-Free Plan for Pursuing Marriage with Purpose
−$1.87 $13.08

You are always hinting at getting married

It’s totally fine to talk about getting married in mature conversations – especially if that’s something you both want. But if you find that you’re always the one bringing it up, or dropping hints, then guess what? You might be the only one in your relationship who’s really into the idea of marriage.

Instead, what you want is a guy who wants you, and wants you in his life so much that he can’t stand the thought of you being with any other guy.

Putting off the wedding date

If your guy did propose, that doesn’t necessarily mean he wants to marry you. It could just mean that he got so tired of all the hint-dropping and decided to pop the question.

One way to know if he’s not going to marry you – even if he proposed – is if he’s always procrastinating when it comes to wedding dates, wedding planning, and the actual event.

Sure, guys might not be as gung-ho about the fairytale wedding and all the tiny details, but they should still be interested in at least the date. If your guy isn’t, and doesn’t want to pin anything down, consider this a warning sign.

You still haven’t met his family

If your guy is crazy in love with you, he will feel like you’re the best thing that’s ever happened to him and he’ll want to show you off to his family. But if you’ve been with him for a while and you’ve never met his family, this is bad news.

Why doesn’t he introduce you to his parents and siblings? Chances are, it’s because he doesn’t really see a future with you.

Your boyfriend gets distant in public

Everyone has a different comfort level when it comes to public displays of affection and that’s completely normal and acceptable.

But does your boyfriend become a little more distant when you’re out in public? To the point where it doesn’t feel right to you?

For example, does his usual PDA go MIA? Does he only introduce you with your first name, rather than saying you’re his girlfriend? Does he shy away from holding hands and making you feel special – whatever that means in your relationship? If so, how serious is he about you?

He’s not making future plans with you

When the holidays approach, does he include you in his plans, or at least make the effort to have you with him? What about summer vacation? Does he want you with him?

It’s all about him in the bedroom

Sex is a two-way street. And while you might always make sure he climaxes and has a good time, does he do the same for you? A true gentleman should. But if your pleasure means little or nothing to him, you need to stop and think.

His disinterest in your pleasure doesn’t just stay in the bedroom. It can indicate his overall disinterest in making you happy, or in sacrificing and compromising for you. But that’s not how healthy relationships work, is it?

He always makes excuses about not getting married

There’s nothing wrong with this as long as this is what you both want. But if he uses these – or any other checklist items – as excuses not to get married, it could mean that he’s just not that into you, or the concept of marriage.

He “doesn’t know” if he wants to marry you

Obviously, a guy doesn’t know if he wants to marry a girl after the first several dates. Heck, it can take months before a guy knows for sure if you’re the one for him or not.

But if you’ve been dating for years; if you live together; if you travel together; and if your lives are in all other respects “together”, and he still doesn’t know if he wants to marry you, there’s a very slim chance that he ever will.

Don’t you want a man who knows what he wants – specifically, that he wants you? If you’re with a guy who’s on the fence about something this important, that should be a warning sign to you.

How to Get a Man Without Getting Played: 29 Dating Secrets to Catch Mr. Right, Set Your Standards, and Eliminate Time Wasters
−$0.96 $5.99
Sale

Waiting and Dating: A Sensible Guide to a Fulfilling Love Relationship
−$1.96 $12.99
Sale

The Dating Manifesto: A Drama-Free Plan for Pursuing Marriage with Purpose
−$1.87 $13.08

He has a negative view of weddings and marriage

Is your guy sarcastic, cynical and a bit nasty when it comes to marriage and weddings? Sure, he doesn’t have to go gaga for wedding magazines, bridal bouquets, and bridesmaid dresses. He also doesn’t have to like the exorbitant wedding industry.

But if he always acts cold, cynical and callous about marriage – any marriage – it’s a telltale sign that he doesn’t hold it in very high esteem. This, in turn, suggests that he’s not going to want to take part in it either. PS: Make sure you don't mistake the coldness for something else or you might end up in a situation like Chandler and Monica in Friends did before their engagement. Ooh, what a mess that was!

If you want to marry your boyfriend, you’d better make sure that he wants to do the same. If not, it’s time to find a guy who does.

7 Ideas for Your Next Kitchen Renovation

Mushroom Coffee: Start Your Morning with a Cup of Fungi

If you’re like most women, you’ve probably been wearing a bra ever since you were a teenager. So, at this point, bras are an...