What You Should Know About Wearing Colored Contact Lenses

So, it’s time to look past the US, and to other countries where people not only live longer but live well, too. What are their secrets and can we learn from them before it’s too late?

It’s true that Americans can reach close to 80 years old. And that’s no small feat. For centuries, people were lucky if they made it to 60. But even though American lifespans have gotten longer, that’s not the only number that’s increased.

The number of chronic diseases has risen exponentially in the last several decades. Cancer, obesity, type 2 diabetes, cardiovascular disease, and neurodegenerative diseases, like Alzheimer’s, are plaguing American adults. Sure, people are living longer, but are they living well?

Not necessarily. Living a long life is great, but not if you’re sick for most of it. So, let’s turn to regions of the world where people are living long, healthy lives – where quality matters just as much as quantity. 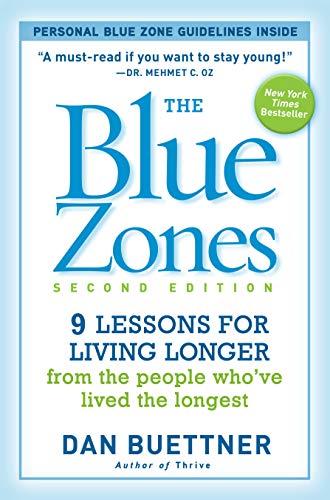 The Blue Zones, Second Edition: 9 Lessons for Living Longer From the People Who've Lived the Longest
$9.99 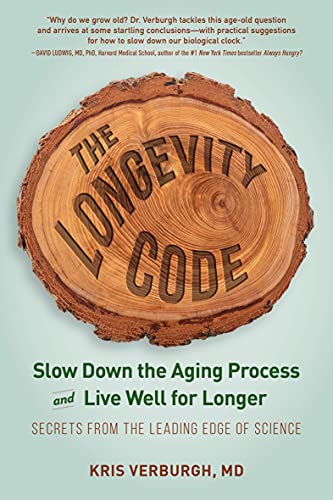 The Longevity Code: Slow Down the Aging Process and Live Well for Longer: Secrets from the Leading Edge of Science
$11.99 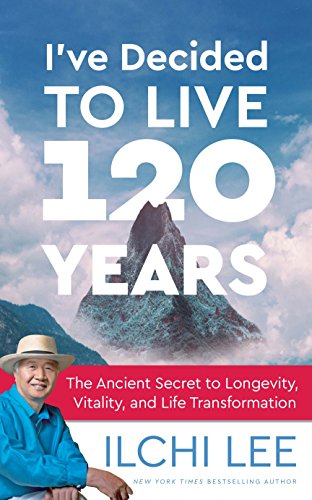 Blue regions, or Blue Zones, are geographical places, where people live longer than anywhere else in the world. They were first discovered by the author, Dan Buettner, who traveled the globe, seeking out populations who boasted the world’s oldest people.

We’re talking centenarians – people who live for at least a century.

He went on to write a book about it, aptly entitled, The Blue Zones. In his book, Buettner lists five places we can all learn from:

As you can see, there isn’t one secret place in the world where people tend to live long and good lives. From Japan, all the way back to California, we see that people have found some code for living that seems to be working for them.

The question is, can it work for you and me, too? Here are four things that tie these seemingly unrelated geographical regions, and their populations, together.

In Icaria, Greece, these individuals follow a Mediterranean diet, overflowing with locally grown vegetables, fresh olive oil and red wine. It’s not very different for those living in Sardinia.

The people living in Costa Rica enjoy beans and corn tortillas, and lots of fresh fruit and the Seventh-Day Adventists are strict vegetarians.

As you can probably already tell, people in Blue Zones eat lots of whole, plant foods. This doesn’t necessarily mean they’re vegetarians, with the exception of the Seventh-Day Adventists, but it does mean that they’re having little meat each month – maybe five times per month in some cases.

Instead, their diet is high in plant-based foods. Vegetables, legumes, whole grains, and nuts are all rich in fiber, vitamins, minerals, nutrients, as well as some protein (legumes) and nuts (nuts). And these all contribute to a long, healthy life.

But that’s not all. People in Blue Zones tend to eat a lot of fish, which is loaded with anti-inflammatory Omega-3 fatty acids, which support both heart and brain health.

In short, people in Blue Zones seem to follow a plant-based diet with heart- and brain-healthy fish, and occasional servings of meat.

A study, observing old adults in Italy (between 90 and 100 years old), found that these people showed lots of resilience and adaptability to change.

That is, despite going through many challenging hardships, like depressions, migrations, losing loved ones, etc., they flourished and lived well because they accepted what happened and moved on.

And perhaps one of the reasons why people are so resilient and continue to live a good life, without letting bitterness, resentment, and anger destroy them, is because they have a strong life purpose.

While every area in the Blue Zones shares this common characteristic, it’s enlightening to talk about it in the context of the Japanese word, “Ikigai.”

“Ikigai” is a Japanese word, known in Okinawa, and it means, “reasons for being” or “reasons why we wake up every morning.”

And it appears that having your own Ikigai, whether you’re in Okinawa or in Costa Rica, gives people the motivation to live well and to live long. This is an incredibly personal topic, and Ikigai can change from person to person, and from region to region.

For mothers living in the Blue Zones, it might be family, who they take responsibility for. And this brings us to the next trait that stands out among Blue Zones: strong social ties.

Loneliness is a growing epidemic throughout the world. It’s gotten so bad in Great Britain that they now have the world’s first-ever Minister of Loneliness, Tracy Crouch.

Apart from loneliness being deeply unpleasant, it’s also incredibly unhealthy for us. According to the former U.S. Surgeon General, Vivek Murthy, social isolation is “associated with a reduction in lifespan similar to that caused by smoking 15 cigarettes a day.” Loneliness can even increase the risk of having obesity.

Luckily, the Blue Zones don’t need a Minister of Loneliness. Instead, they have managed to maintain a strong, social network, despite the fact that communities around the world are becoming more and more separate, isolated and lonely.

The Blue Zones, Second Edition: 9 Lessons for Living Longer From the People Who've Lived the Longest
$9.99

The Longevity Code: Slow Down the Aging Process and Live Well for Longer: Secrets from the Leading Edge of Science
$11.99

The last key factor we’re going to look at today is physical activity. This is not a foreign concept in the Blue Zones. Instead, it’s just another important part of their daily lives.

One study looked at over 13,000 men and found that the more they walked or claimed stairs, the longer they lived. And the proof is in the pudding when it comes to Blue Zone inhabitants.

Men in Sardinia, for example, are some of the oldest men in the world, and they spend their days on the steep mountain slopes, taking care of their land.

You don’t have to move to Italy, Greece, Japan, Costa Rica or even California to enjoy the Blue Zone benefits. You can start to integrate these five key factors in your life wherever you are.

Start with your diet. What can you remove? What can you improve? Then, move into your spiritual life? Can you accept things and let go of old grudges? Can you practice holding a glass that’s half-full, rather than half-empty?

How about your life’s purpose – your Ikigai? What motivates you? What’s your passion? Find it, and most importantly, do it! And in the meantime, don’t forget about your social ties, whether that’s your family, friends, local community or coworkers.

Believe it or not, you need these for a healthy, long life – it’s not just about diet and exercise.

Now that summer’s winding down and the cooler months are fast approaching, we’re all starting to crave cozy, comfort foods. And what food better...