Do You Know What Makes Your Child Hyperactive?

Young Moms, Pay Attention: How to Choose and Clean a Crib

Can Corsets Actually Hurt Your Body? Terrible Truth Behind This Fashion Trend

Fashion trends come and go, but it’s safe to say that women’s clothing has gotten more and more masculine over the last 70 years or so. And while most of us love a good pair of skinny jeans or a boxy tee, is the feminine look slowly giving way to boyish looks?

Women’s fashion over the decades

Back in the 1940’s and 1950’s, pants became more acceptable for women to wear. But even then, the feminine silhouette helped to keep a clear distinction between women and men’s fashion.

Otherwise, women’s clothing was dominated by Christian Dior’s Parisian fashion, including slim waists and full skirts. But let’s remember that this was the post-war, rock-n-roll era, where poodle skirts, heels, and saddle shoes were popular, too.

Once the 1960’s rolled around, women’s fashion had relaxed somewhat, with A-line dresses replacing full skirts, and bright colors came to replace the pale pastels of the previous decade.

In the 1970’s, clothing became more unisex, with both men and women donning flared trousers, bootleg jeans, and platform shoes. The look was definitively “hippie”.

The 1980’s were marked with bright neon colors, exercise and logo wear, along with designer jeans. Power-driven, boxy business-style pieces were a definite in, taking a significant turn toward masculine style.

The 1990’s stood in contrast to these fads with a baggier piece that was more about comfort than about being power pieces.

From Parisian fashion to comfort fashion

As you can see, from the 1950’s leading up into the 21st century, women’s fashion has come a long way from tulle skirts and heels. With each passing decade, clothing switched from being either relaxed or powerful.

And with time, the lines became more and more blurred between masculine and feminine wear, to the point where unisex clothing became more common than not. And perhaps based on social trends, it will stay this way.

One study found that 0.7 percent rejected traditional boy/girl labels. And yet another recent study found that more U.S. teens – 2/7 percent – identify as transgender or gender-fluid, rather than as a boy or girl.

These numbers may grow in the coming years, and it wouldn’t be surprising if fashion followed suit.

Androgynous individuals aren’t anything new. Without a doubt, history has seen many beautiful people who do not look exclusively male or female. With pop culture and the iconic roles famous people take, it’s possible that androgyny has become more and more acceptable throughout Western culture.

This growing acceptance of androgyny has given way to fashion movements, like the Spring 2014 fashion week, where menswear was decidedly androgynous. Lean tunics, ruffled shorts, halter tops and other effeminate pieces filled the runway and drew inspiration from womenswear.

So perhaps the question to ask is not whether the feminine look is gone for good? But whether gender-neutral clothing is coming to replace men and womenswear altogether? 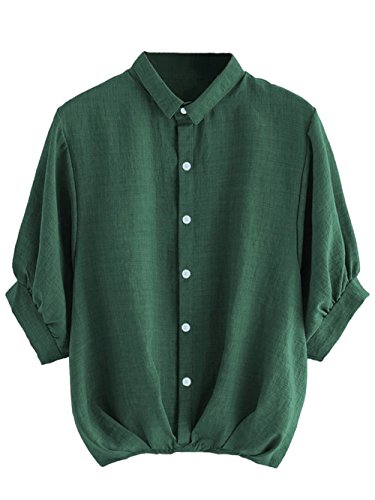 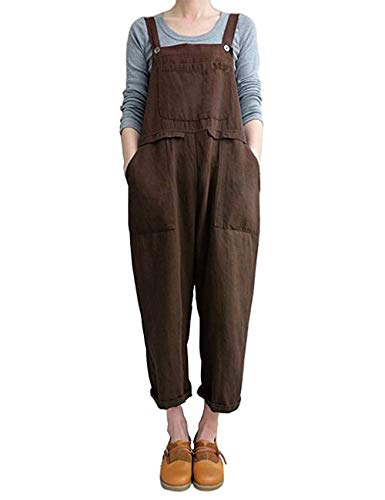 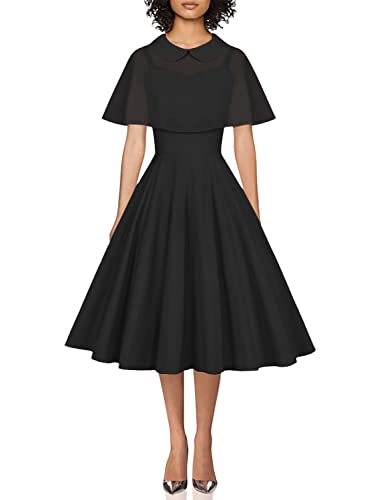 With greater fluidity between genders and a wider variety of fashion options, fashion has moved past earlier rules such as skirts for women, and pants for men.

For example, H & M now offers a unisex denim range, and they even ran a campaign which donated 100 percent of the proceeds to LGBTQ initiatives.

And John Lewis (a UK-based department store) no longer labels their children’s clothing as either “girls” or “boys”.

Perhaps the reason for this shift in fashion is because people are now beginning to see gender roles as restrictive. Perhaps now, gender labels prevent certain individuals from expressing their authentic selves. And therefore, gender-centric clothing can feel more like censorship, rather than satisfying.

A 2016 study theorizes that women are not 100 percent straight or gay. Instead, the study suggests that a female’s sexuality is much more fluid, and can flow from heterosexual to homosexual.

If this is true, these findings, along with the increase in gender fluidity, as well as androgynous and masculine fashion could certainly make it possible for the once-feminine look to fade into history.

In fact, it’s much easier for women to step into masculine clothing than it is for men to don skirts. In this respect, while the feminine look may be gone for good, the masculine look seems to be growing in power.

The rise of feminism

Stretching from the 21st century all the way up to present day history, women have fought for equality, and the rise of feminism has aimed to give women an equal footing in a world otherwise dominated by men.

However, it could be argued that in trying to establish equality with their masculine opposites, women eschewed feminine clothing and preferred menswear – it was a way to fit in, and perhaps to leave behind clothing that was considered to be weak, effeminate and subdominant.

In moving forward toward equality, it’s possible that women turned their backs on feminine fashion. And even today, it’s common to see female CEO’s, politicians and successful business leaders dressed in more masculine apparel than womenswear.

So, what do you think? Is the feminine look gone for good?

Keeping your house clean is no walk in the park, but having pets raises the bar for things you need to do to keep...