When Diy Goes Too Far: Is It Fair to Copy Any Brand?

How to Stay Healthy on the Atkins Diet

With Halloween just around the corner, many of us have the day already booked and have received their Halloween party invitations so it's about time to start thinking about what to wear to the party.

In many companies, it's a tradition to throw a Halloween party at the office as a means of networking and taking off some stress.

In some ways though, office Halloween party is even more stressful than the daily work environment. You can bet that your costume and drinking choices will be monitored closely!

Therefore, it's no secret that you might be a little nervous about what to wear to your office Halloween party.

Most office parties have some costume guidelines already laid out: no sexually explicit costumes, nothing offensive nor stereotypical.

That narrows the selection down quite a bit but there are still some basic rules you should keep in mind when you want to nail your outfit for the evening.

Here are some of the basic guidelines to help you out and ease the stress – by following these styling tips you'll be the star of the party!

1. Choose a costume that you would feel comfortable with in front of your 3-year-old daughter or a 75-year-old grandmother

Whatever costume gets your top spot, keep in mind it should be appropriate and not too scary. You won't be too happy if you'll be known as the “scary zombie girl” for the rest of your career.

Try like a friendly witch (leaves you with a choice of styling a little black dress!) or a cute scarecrow! 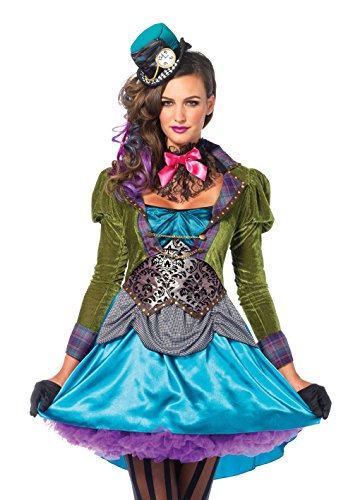 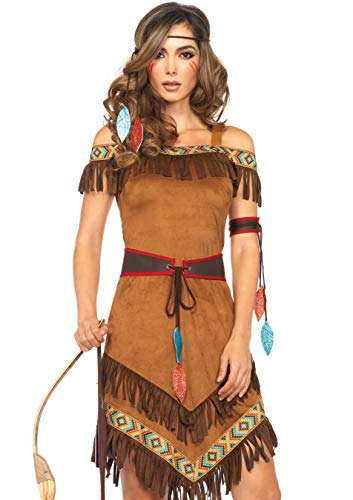 2. The costume should be self-explanatory

Keep the outfit simple but recognizable so you wouldn't have to explain your outfit to every person at the party. The reaction you'll want is the “oh, that's a cool idea!”.

So, forget Sputniks and aim for something like a Minion (nice idea for assistants), Snow White or why not even Minnie Mouse.

Keep in mind again the first rule and don't go for the sexy factor.

4. Religion and politics are off-limits

Though it might seem politics and religion are very “mature” themes and don't usually mean anything sexy or scary, costumes of these niches can be extremely offensive.

If you want to avoid drama and political debates, stay away from the costumes like this.

Even if you are having crazy busy days and it seems like there's no way you can find an appropriate costume, don't settle for just a dress or a quirky wig.

If you don't put in any effort and think you can just dress as a “hipster”  and therefore explain the lack of creativity, you might as well put a big red sign on your forehead: “don't care about my job”.

The thing is, the company's management has put in the dedication to throw the Halloween party and by not dressing for the occasion you are showing disrespect.

If you are not a Halloween fan and don't like to dress up usually, try a simple yet self-explanatory costume and you'll show your co-workers you still have the motivation to participate in company events and you respect the company.

Or better yet, try playing around with makeup to spice up your outfit. Too Faced Cosmetics even has a cool autumny pumpkin-spice eye shadow palette that might come in handy:

There's not much else to it – just keep in mind the first rule, don't go overly sexy and dress up even if you don't feel like it. Most importantly – have fun!

How to Find the Perfect New Home in New York

Guide to the Carb Cycling Diet

It’s important to eat all three macronutrients (carbohydrates, fats, and proteins) in the appropriate amount. But overdoing it on carbs can lead to quick weight...