How to Help Garden Wildlife in Spring

Even though the rise of feminism and the #MeToo movement is creating more equality for women, many relationships still fall into old power dynamics. That’s not to say men are always the powerful ones.

It can go both ways, but is any power dynamic good? When it comes to having a healthy relationship, here’s why you should forget about power dynamics and take steps to create a team instead. 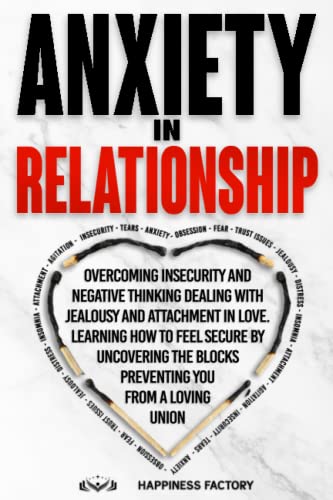 Anxiety In Relationship: Overcoming Insecurity and Negative Thinking. Dealing with Jealousy and Attachment in Love. How to Feel Secure by Uncovering the Blocks Preventing You From a Loving Union.
$11.99
Bestseller No. 2 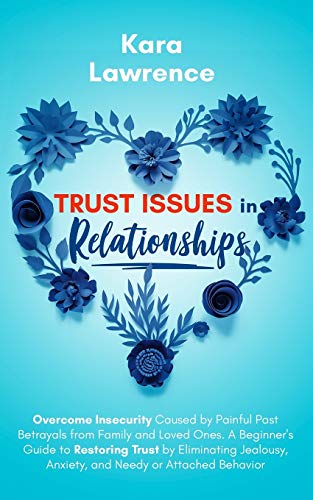 Trust Issues In Relationships: Overcome Insecurity Caused by Painful Past Betrayals from Family and Loved Ones. A Beginner’s Guide to Restoring Trust ... Anxiety and Needy or Attached Behavior
$12.99
Bestseller No. 3 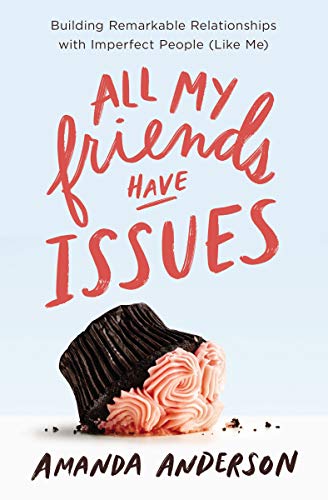 All My Friends Have Issues: Building Remarkable Relationships with Imperfect People (Like Me)
$10.99

Why we have power dynamics in relationships

It’s pretty common for us to seek out and allow power dynamics with our partners. Here are several reasons why we do this.

Growing up, some people are not allowed to be independent or have much say in what happens. These identities get ingrained and we unconsciously look for partners who speak for us, lead us and represent us.

If everything was always taken care of for us, we may also seek out a “powerful” partner who will do things for us, too. When women struggle with self-love and self-respect, they may feel drawn to men who give them neither of these things.

Finally, some people actually prefer power dynamics. For those who are on the bottom looking up, this may be because it takes away personal responsibility or accountability. For those, looking down, it’s just more fun to call all the shots.

Examples of power dynamics in relationships

Here are just some examples of what it can look like to wear the pants in a relationship:

On the other hand, here’s what it can look like for people who don’t hold the power:

It’s important to remember that control over a partner can also be done with passive-aggressive behaviors, too, as a clinical psychologist and author Lisa Firestone reminds.

Researchers at the University of California at Berkeley performed a study, that’s garnered the appropriate name, The Cookie Monster Study.

In this study, four individuals were placed in a room together. One person was told that he or she had power over the others. Along with the study participants, the room also had a plate with four cookies on it.

While each participant took one cookie, the last and final cookie was usually taken by the person in power. But that wasn’t the only thing the researchers found. In fact, this study suggested that having power over someone else actually changes brain activity.

When you feel powerful, you kind of lose touch with other people. You stop attending carefully to what other people think.

To be precise, the area of the brain involved with understanding how your actions impact others is less active when individuals assume positions of power.

One of the study authors, psychologist Dacher Keltner, shared that when people enter into the power position, the qualities that got them there, like empathy and their ability to listen, go away in something he calls the “paradox of power.”

What’s more, Kelter says that “When you feel powerful, you kind of lose touch with other people. You stop attending carefully to what other people think.”

And this can happen on both small and large-scale power dynamics. For example, when power goes too far and gets out of hand, it can lead to serious problems like sexual harassment, abuse, and assault, as the #MeToo movement has revealed.

Is it better if women have more power in relationships?

And in it, they found that when it comes to heterosexual relationships, “having less power takes a greater toll on young women than young men.”

And according to University at Buffalo professor, Laina Bay-Cheng, “When men are subordinate in a relationship, it doesn’t bother them very much. They don’t see those relationships as less intimate or stable than relationships in which they are dominant.

But for young women, having less power in a relationship is associated with diminished intimacy and stability and comes with greater risk of abuse.”

So, even though the research suggests if there is power dynamics, it’s better for women to wear the pants, is it a good idea to just avoid power dynamics altogether?

Anxiety In Relationship: Overcoming Insecurity and Negative Thinking. Dealing with Jealousy and Attachment in Love. How to Feel Secure by Uncovering the Blocks Preventing You From a Loving Union.
$11.99
Bestseller No. 2

Trust Issues In Relationships: Overcome Insecurity Caused by Painful Past Betrayals from Family and Loved Ones. A Beginner’s Guide to Restoring Trust ... Anxiety and Needy or Attached Behavior
$12.99
Bestseller No. 3

All My Friends Have Issues: Building Remarkable Relationships with Imperfect People (Like Me)
$10.99

Power dynamics have been around for thousands of years, and it may be hard to overcome them overnight. But having a good reason and motivation to avoid them is an important first step to create a more equal relationship for both you and your partner.

There’s that cliche saying, “It takes two to tango,” but tango is ripe with power dynamics. Instead, we should be saying it takes two to build a team. And here are three reasons why you and your partner are better off being a team rather than a dominant and subdominant pair.

Do you keep score of everything your partner does – the good, the bad and the ugly? If so, you may unconsciously look at him as though he was your adversary.

But the truth is, he’s your teammate. And even if he messes up, remember that you’re both on the same team. This can help you work together rather than against each other.

Your relationship is stronger

Power might seem stronger. But the truth is, it’s more powerful to be open, vulnerable and trusting. Sure, it’s more challenging, but this is how you build lasting connection and intimacy. And this creates a stronger relationship, too.

You can be yourself

According to Firestone, when couples act as a team, “we offer each other new possibilities, rather than limiting each other in our growth and experience.”

This means it’s safe to be yourself, discover yourself, and to change and grow. This is what we all need. And creating a team relationship gives you a safe space, along with the love and non-judgment, necessary to be who you truly are.

Power dynamics in a relationship are nothing new, but they’re getting old. Are there ways you can work to create a more equal team for you and your partner?

“Am I Really Just a Pretty Face”? Knowing Your Self-Worth

It’s hard to believe that we’re already halfway through 2018, but it’s true. Time sure does fly, doesn’t it? And designers are already talking...