Self-Pleasure: Is It Normal in a Healthy Romantic Relationship?

3 Things to Have in Mind When Buying a Wedding Ring

The idea of nitrogen in your food products might scare you. But the truth is, this gas is pretty popular in trendy restaurant kitchens. Think egg and bacon ice cream at The Fat Duck restaurant in Berkshire, England.

Then, chefs use nitrogen to prepare foie gras torchon, or in something called cryofrying meat.

But you may have noticed that even humble kitchen staples like cream cheese are sometimes whipped with nitrogen. Is that something you want to spread on your morning bagel?

Keep reading to find out why we use nitrogen instead of oxygen, and if it’s safe for you to consume. 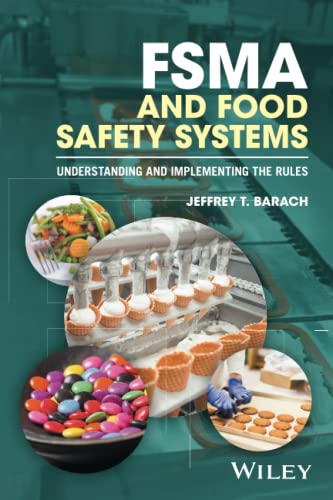 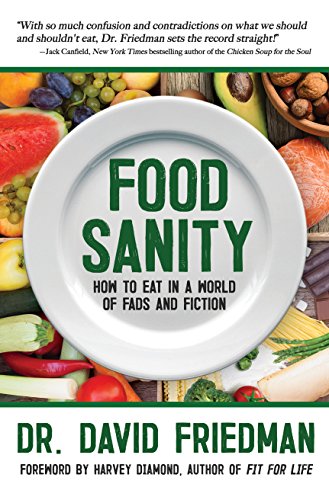 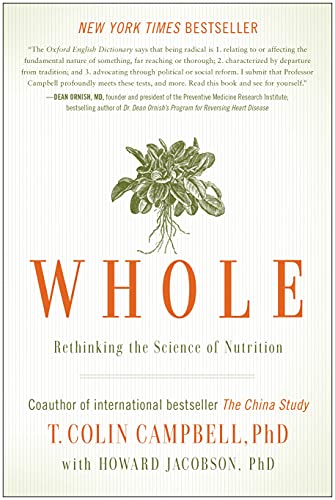 When talking about nitrogen and food, it’s important to remember that there are usually two main types of nitrogen.

They’re definitely different and have different effects on both food and your body.

What you need to know about liquid nitrogen in your food

Liquid nitrogen is the same thing as nitrogen gas, except when it is cooled to low temperatures, it becomes a liquid. In fact, it has a boiling point of -196 degrees Celsius.

Yes, it’s that cold and for this reason, chefs use it to instantly freeze food and drinks, such as ice cream. When liquid nitrogen is exposed to air, it turns into vapor, creating a cool effect – literally!

It’s important to remember that liquid nitrogen has something called a large expansion ratio. That means that for every liter of liquid nitrogen, you can end up with 700 liters of nitrogen gas.

This can be problematic because too much nitrogen gas takes away oxygen from the air, and this can be very dangerous, causing something called asphyxiation.

As long as liquid nitrogen is safely used in an open space, there is little to no risk of asphyxiation. And while professional chefs are trained in using liquid nitrogen, some amateurs have started using it, and the results haven’t been so pretty.

At the Pensacola Interstate Fair, liquid nitrogen was used to make a treat called “Dragon’s Breath,” which is a “dessert cereal snack that tastes as Fruit Loops dipped in liquid nitrogen…When you eat it, you will smoke like a dragon.”

While it sounds “cool”, you shouldn’t consume or touch liquid nitrogen. Unfortunately, that’s what some customers did. One 14-year old girl reportedly burned her hand and had to be taken to the ER for immediate care.

In England, another unlucky girl had to have her stomach removed after drinking a cocktail made with liquid nitrogen. Why? Because when used as an ingredient, liquid nitrogen can corrode areas of the digestive system.

Professor Peter Barham from the University of Bristol’s School of Physics says no one should consume liquid nitrogen and to be sure that all liquid has evaporated before you come into contact with the food.

He explains, “If you drank more than a few drops of liquid nitrogen, certainly a teaspoon, it would freeze, and become solid and brittle like glass. Imagine if that happened in the alimentary canal of the stomach. The liquid also quickly picks up the heat, boils and becomes a gas, which could cause damage such as perforations or cause a stomach to burst.”

Liquid nitrogen requires a fair degree of caution and expertise. But what about nitrogen gas?

What you need to know about nitrogen gas in your food

Nitrogen is in the air you breathe every single day. In and of itself, it isn’t dangerous when it’s in the right proportion to other atmospheric gases.

But why is nitrogen gas used to package food? We might feel cautions about nitrogen in food products, but the truth is, oxygen poses a greater threat. Here’s why.

When oxygen is present in food goods, it can encourage microbial growth and rancidity. Therefore, food will go bad quickly when there is more oxygen within it.

But there are other reasons why nitrogen gas is a useful preservative.

Nitrogen gas eliminates oxygen, and therefore, makes the food less prone to have bacterial growth. This leaves manufacturers and consumers with products that have a longer shelf life and this, in turn, leads to less waste all around. This is certainly the case for products like cream cheese “whipped with nitrogen.”

In fact, because cream dairy products have a higher water and oxygen content, there’s a greater risk that they will go rancid and become sour quickly.

It’s difficult to imagine a banana split ice-cream sunday without some whipped cream on top. But did you know that the element that makes whipped cream so darn fluffy is a form of nitrogen called nitrous oxide?

Nitrous oxide is the combination of two nitrogen atoms and one oxygen atom. While inside a can of whipped cream, nitrous oxide remains in liquid form. Once you spray it, this gas bubbles up, transforming cream into a foam.

So, if you use whipped cream or other whipped products, there’s a good chance you’re using a product with nitrogen. This is likely to be the case because nitrogen increase volume more than oxygen does.

Nitrogen is also an obvious choice because it eliminates oxygen and the risk for aerobic bacterial growth, which dairy products are more prone to have.

Nitrogen comes in several different forms. Liquid nitrogen isn’t something you want to play with. And usually, if you’re out at a swanky restaurant, the chefs have the skills and expertise to use it and serve it safely. If you’re at a state fair or order a bar drink, be sure to avoid anything prepared with liquid nitrogen.

When it comes to food preservation, nitrogen gas is commonplace. Not only is it safe for you to consume in this form, but it actually makes your food product safer and longer-lasting, too.

Everything You Need to Know About Vitamin D, the “Sunshine Vitamin”

You’re interested in this gorgeous guy. And all your friends tell you he’s a catch. So, now it’s up to you to catch him,...