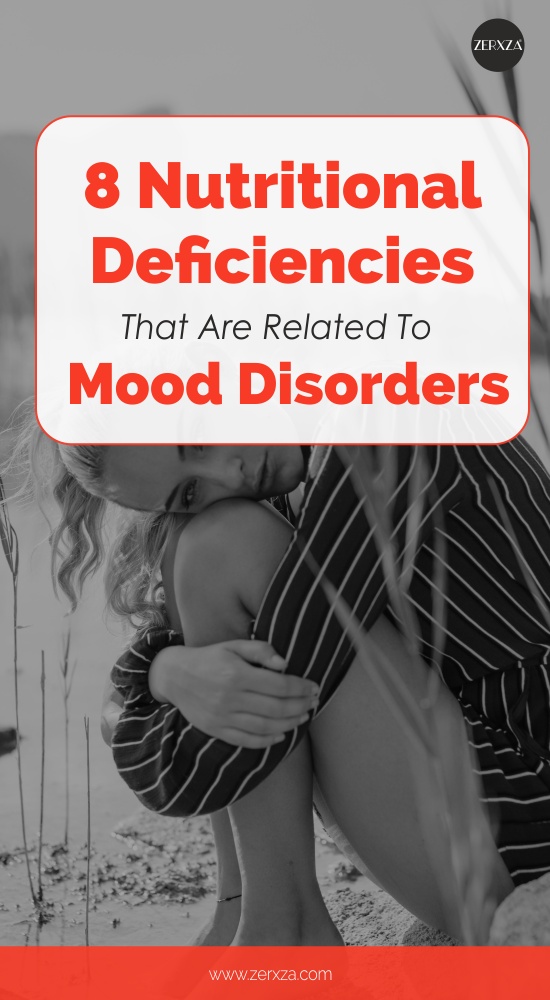 Panic attacks, panic disorder, and anxiety can affect anyone and severely hinder your life quality. Among the risk factors for panic attacks are genes, major stress, significant life events or other factors but one thing that gets often dismissed is your diet.

We tend to take our daily diet so granted that we don’t even stop to think about the ways our food affects our mental state.

However, an increasing amount of studies have linked nutritional deficiencies to various mood disorders. For example, depression could be easily linked to the lack of serotonin in your diet.

If you’re suffering from panic attacks or other mood disorders, it’s quite possible you might actually lack some essential nutrients. Below we’ll uncover the main nutrient deficiencies that have been linked to mood imbalances.

One 2013 study found that vitamin B6 and iron levels were significantly lower in people who suffer from panic attacks or hyperventilation attacks which lead researchers to believe that these nutrients play a crucial role in mood disorders.

The main reason is believed to involve serotonin, the so-called happiness hormone. Vitamin B6 and iron both play an important role in synthesizing serotonin, so low levels of these nutrients might harm your mood as well.

Iron deficiency which is, unfortunately, very common has also been linked to depression, anxiety, poor concentration, ADHD and irritability.

Vitamin B12 is one of the most essential nutrients but unfortunately, vitamin B12 deficiency is widespread.

As Psychology Today stressed, B12 deficiency can cause almost any psychiatric symptoms, including panic, depression and even hallucinations. That’s because B12 plays a role in the function of your nervous system and red blood cells.

If B12 deficiency goes on for too long, it’s not unlikely that you might cause permanent damage to your nervous system.

Vitamin D deficiency is one of the most easily developed ones since it can often occur in regions with little sunshine. On top of that, even people from sunny states aren’t out of danger since using sunscreen too quickly can inhibit your body’s vitamin D production, leading to a deficiency.

The “sunshine vitamin” is essential for your mental health as it helps phosphorus to absorb better which, in turn, is essential for developing your brain cells and maintaining cognitive abilities.

If you lack vitamin D, you might suffer from SAD – seasonal affective disorder – and it can also lead to panic disorder.

And plenty of sunlight!

Omega-3 and omega-6 fatty acids are crucial for keeping mood imbalances away. Fatty acids are essential for creating high-quality nerve cells that help to support your mental health.

Several studies have concluded that low levels of omega-3 fatty acids can lead to depression, ADHD and even schizophrenia! Omega-3 fatty acids have even been suggested as a potential supportive treatment option for people who suffer from depression.

While the aforementioned nutrients are often discussed even in wider media, magnesium is one of the nutrients that tends to get featured less prominently.

Low magnesium levels are known to contribute to anxiety, insomnia, and other neuropsychiatric problems. The problem gets even worse since some foods and beverages such as alcohol or coffee have a magnesium-depleting effect. However, when treated with magnesium supplements, people have been shown to rapidly recover from depression.

Amino acids are compounds that create proteins in your body, building muscle and also helping to develop a healthy brain. Deficiency in amino acids has been linked in several studies with depression, anxiety, and other mental issues.

Amino acids are actually so powerful for the fight with major depression that consuming more amino acids has been noted as a possible alternative treatment instead of antidepressants. The powerful impact amino acids have on your body can’t be stressed enough.

Zinc is an important mineral that similarly to magnesium is often forgotten, but even more often lacking in your diet.

The biggest amount of zinc in our body is found in the brain which should already hint the importance of this mineral for mental health. Lack of zinc has been linked to various disorders, including depression, ADHD, issues with memory and even aggression. Surprisingly, studies have found that the more depressed someone is, the lower the zinc level. Essentially, zinc is known as a natural antidepressant!

Selenium which is often found in the soil is another compound that doesn’t get much attention, especially since we only need trace amounts of it.

Despite the low recommended intake, selenium is essential for mental health. Selenium deficiency is especially dangerous for pregnant women since it helps to combat depression during pregnancy. Selenium is also required for synthesizing thyroid hormones which are responsible for a plethora of mechanisms in our bodies. 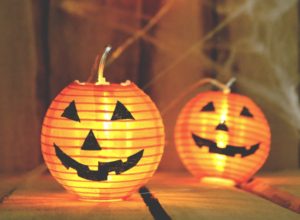 5 Ways to Improve Your Posture at Work

How Do You Know You’re Being Manipulated