Paying for College: Why Women Have It Harder Than Men & What They Can Do About It

Hipsters and haute couture usually don’t have much in common. And it’s hard to imagine hipsterism actually killing luxury brands. How could it? How could a plaid shirt and high-waisted jeans compete with a Chanel, Wallet on a Chain bag? After all, these are completely different fashion worlds, so aren’t we comparing apples to oranges here?

Yes and no. While hipster fashion and luxury brands are still worlds apart, it all boils down to the consumer, and where they chose to spend their dollars. 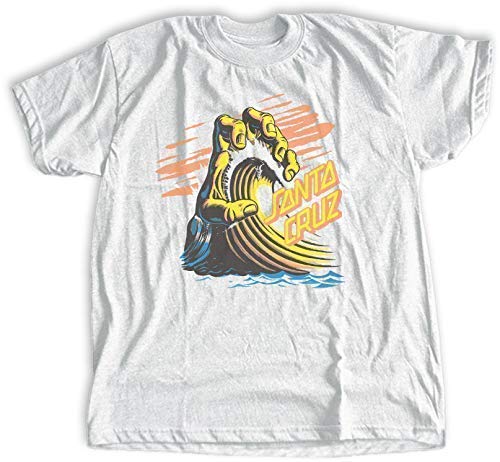 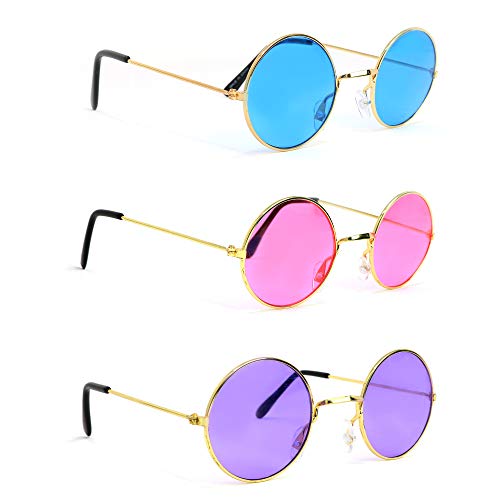 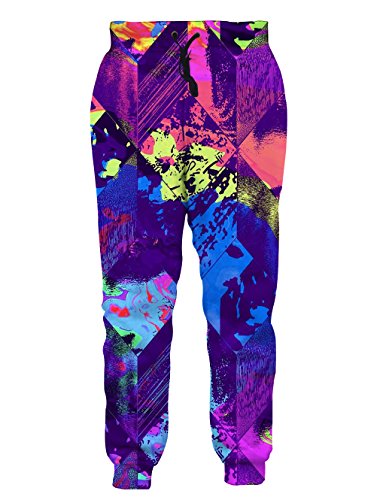 Several years ago, journalists thought hipsters were going out of style, but that doesn’t seem to be the case. Even though hipster culture might be weaker than it used to be, it’s still a force to be reckoned with.

The hipster culture first emerged in Brooklyn, New York, Shoreditch, London, as well as in Berlin and Stockholm. However, hipster has hit Paris, too. Now, in the area known as Saint-Germain-des-Prés – an intellectual Parisian quarter – you can find hipster fashion, edibles, and accessories at a store called Le Bon Marché.

It goes without saying that Paris is the Mecca of good taste and elegance. And if hipster is welcome there, it’s safe to say it has some staying power.

But why is that?

It might be that hipster isn’t so much about fashion anymore. It’s about a social phenomenon – a social movement. According to Lisa Attia, the commercial director of Le Bon Marché, customers are “looking for authenticity, for creative people who’re dedicated to their work, for meaningful stories.”

But even though hipster consumers might be looking for something authentic and relevant, much of the hipster merchandise available for most people isn’t created by hard-working artisans.

Hipsterism has spread. Sure, it has its roots in London and Brooklyn, but now, anyone can be a hipster if they shop at the right places. Brands like A.P.C., Pendleton, Acne, Keds, Zumiez, Vans, Levi’s, Urban Outfitters and others supply hungry consumers with everything they need to achieve the hipster look.

And this widespread availability of hipster fashion could be one potential threat to luxury brands. That’s because luxury brands work with top artisans and designers to create unique pieces for each season.

Then, after these pieces are revealed on the runway, it can take months before they reach consumers. And by the time they’re available for purchase, the exorbitant prices prevent the average consumer from buying in.

But thanks to the wildly successful fast fashion model, with brands like Zara leading the way, companies can create pieces from start to finish and get them into stores within a matter of weeks. And this is a speed that luxury brands simply can’t compete with.

This is a great irony. After all, if hipsters are looking for authenticity, creativity, and dedication, as Attia intimated, luxury brands offer just that. But perhaps high price and the negative connotation that goes along with “luxury” steers hipsters away from these brands.

After all, if you can purchase an entire outfit for a fraction of the cost of one luxury item, you probably will.

But the irony goes even further. Even though hipster fashion and the hipster phenomenon – as a social movement – began in very humble, intellectual roots, it’s not staying there.

This is evident in the emergence of high-end hipster fashion brands, like Vetements and Gosha Rubhinskiy. Vetements, for example, sold a pair of deconstructed jeans for a whopping $1,400. Later, they offered an Antwerp t-shirt for $225. Another t-shirt, with a DHL logo, retailed for $350.

So, even if original hipster fashion began as a rejection of corporate greed, their appropriation of middle-class logos into high-end hipster fashion seems, well, ironic, and a bit hypocritical.

But just because a handful of hipster brands have ventured into the world of high-end fashion, that doesn’t mean everyone interested in hipster is of the same ilk. In short, the availability of expensive hipster pieces might not be what’s killing luxury brands.

Instead, the hipster movement might be so powerful because of how US millennials are choosing to spend their money.

Millennials are more likely to buy for themselves than to impress others.

But why is that? After all, the report described American millennials as “an influential and growing part of the premium consumer market.”

However, just because they have money to spend, doesn’t mean they’re choosing to invest in luxury brands. Instead, one of the key findings in this report found that “Millennials are more likely to buy for themselves than to impress others.”

Thanks to the internet and social media, millennials are staying informed, calling out the corruption in industries, and attempting to make individual and autonomous choices. Their rejection of luxury brands may have nothing to do with taste per se, but everything to do with a hipster’s values and ideals.

One could argue that hipsters are more interested in maintaining a lifestyle – complete with organic drinks and foods, including independent coffee shops – than they are in investing in luxury items. Things like avocado on toast, microbrew, local beer, men’s toiletries, satirical literature – all of this and more makes up an identity which the hipster identifies with, and will choose to invest in, rather than a Louis Vuitton bag.

As one Paris fashion student said of the hipster phenomenon, “It’s a commercial reality. And if the in-crowd of the capital are getting tired of it, they should be aware [hipster] doesn’t only exist in Paris. It has spread…It has also helped change people’s habits: now, even police officers can wear a beard and have tattoos.”

Is hipsterism killing luxury brands? It’s hard to imagine anyone bringing down the staying power of Chanel, Louis Vuitton, and so many other high-end brands. However, the consumers today are much different than they were years ago, and with the incorporation of the hipster social phenomenon, luxury brands may need to stay on their toes to keep up and cater to the consumer’s demand.

When that inevitable chocolate craving kicks in, the last thing you want to do is wait to get your chocolate fix. And while you...