Kids are spending too much time in front of a screen. It’s a common complaint among parents and educators. And usually, we think that books, puzzles, and similar activities are more beneficial to a child’s development than video games.

However, experts are suggesting that video games can actually support healthy development in your child. Here’s the deal.

Just How Much Time Does Your Child Spend in Front of a Screen?

According to the CDC (Center for Disease Control and Prevention), children between the ages of eight and ten can spend up to 6 hours a day in front of a screen. It gets even worse for 11 to 14-year-olds, who can lose 9 hours to screens each day.

These numbers indicate that children spend far too many hours in front of screens, rather than engaging in healthy forms of recreation, not to mention much-needed physical activity. 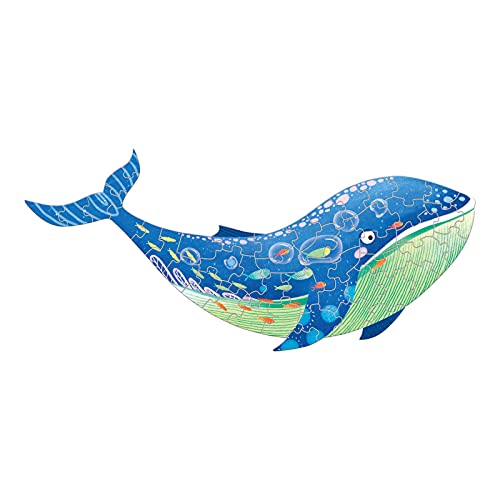 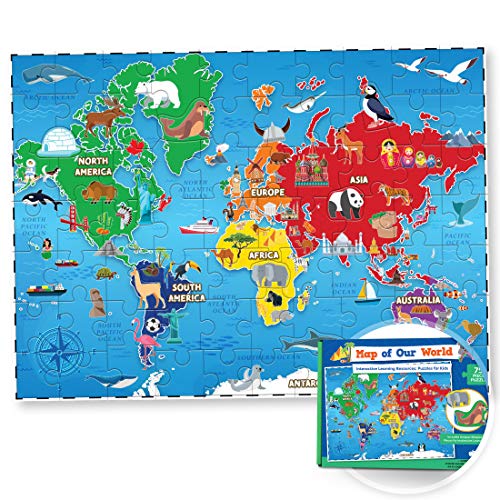 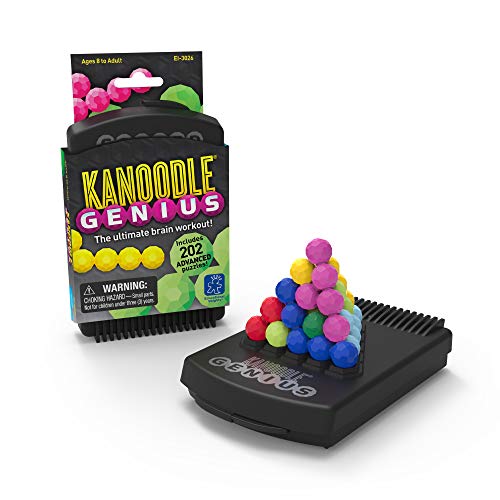 Screen time might seem relatively harmless, not to mention a way for children to stay amused while parents are busy with household and career-related activities.

However, too much screen time can have devastating effects on children, especially when it involves violent video games:

So, how can some people possibly think that video games can actually help a child’s development?

The American Academy of Child & Adolescent Psychiatry (AACAP) is concerned that children who have too much exposure to aggressive behavior in interactive video games can become desensitized to the violence they’re engaging with.

What’s more, they can also have an increase in nightmares and sleep problems, as well as a decrease in academic performance as well as aggressive behavior, such as bullying.

But don’t worry, when we say that video games can support your child’s development, we’re not talking about violent, action games. Instead, we’re referring to the beneficial effects of games that include puzzles, problem-solving and strategic skills – the kind of games that, in a way, give a chance to escape the room and figure out problems.

How Video Games Can Help Your Child’s Development

This study conducted at Nanyang Technological University (NTU) found that a physics-centered puzzle video game improved executive functions in individuals who played for an hour each day.

What are executive functions? In short, they’re what allows your brain to make quick decisions in response to changes in your environment. In fact, after only 20 hours of play, individuals were “30 percent faster in adapting to new situations.” This is definitely a necessary coping skill in our day and age.

There are some child psychologists who maintain that certain video games help to develop a child’s ability to plan ahead and to develop “visual-spatial and eye-hand coordination skills.”

In her research paper entitled, “Children’s Motivations for Video Game Play in the Context of Normal Development”, Cheryl Olson, Sc.D., found that “modding”, the process by which children have to customize and modify the setting and characters within the games, help children to develop problem-solving, planning and creativity.

In a study published by the Journal of Youth and Adolescence, entitled “More Than Just Fun and Games: The Longitudinal Relationships Between Strategic Video Games, Self-Reported Problem-Solving Skills, and Academic Grades,” researchers found that since teenagers showed “higher self-reported problem-solving skills” while playing video games, this predicted “higher academic grades.”

In the Personality and Psychological Bulletin, researchers published a study examining the link between prosocial video games and adolescent behavior.

In three different studies, which tracked students in Singapore, Japan, and the U.S., it was found that individuals who engaged in prosocial games (games in which characters help and support each other) were more inclined to behave in similar ways with peers.

Strategic and Puzzle Games for Your Child

Now that we’ve covered some of the beneficial qualities in strategic and puzzle games, you might be wondering which games are best for your child’s development.

Here are a couple suggestions to get you started:

Some of these games are perfect for your home PC. Others can be played on a tablet or even a smartphone. This means, your child can engage in some healthy gaming at home or on the go.

Tips for How Parents Can Encourage Healthy Video Game Activity

Even though there are many video games that can support your child’s development, that doesn’t mean your child should play them ad nauseam. Video games are still video games, and playing them keeps children from doing other healthy and necessary activities.

As a parent, there are simple steps you can take to ensure that your child is well-rounded. Here are just a few:

Technology is a part of your child’s life. It’s inevitable. But that doesn’t mean your child has to fall prey to damaging and dangerous video games. Instead, you can provide edifying games to support their cognitive and social development.

Back in 2013, the Federal Trade Commission charged four weight loss companies with fraud. These companies promised weight loss to customers who bought specific...