As a loving and caring parent, you want to see your child grow up to become kind and loving. Of course, every child throws his or her own tantrums and gets out of hand from time to time. That’s normal behavior.

But what happens when your child displays abnormally cold and aggressive behavior? Does that make your child a psychopath? To find out and to help your child before it’s too late, keep reading. 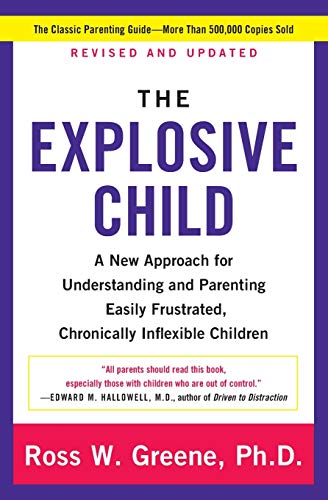 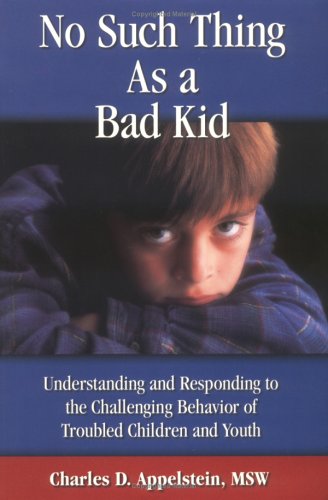 No Such Thing As a Bad Kid!: Understanding and Responding to the Challenging Behavior of Troubled Children and Youth
$22.50
Sale 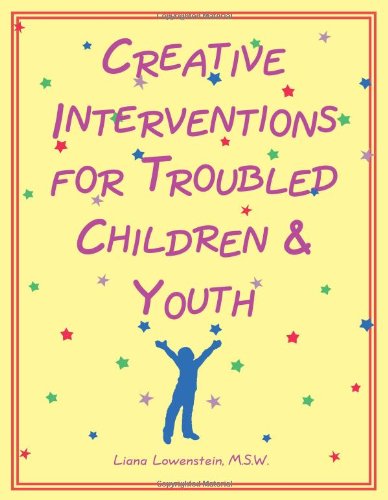 What is a Psychopath?

We’ve probably all seen or heard about psychopaths via horror stories and films. But what exactly is a psychopath?

According to Psychology Today, “the psychopath can appear normal, even charming. Underneath, he lacks conscience and empathy, making him manipulative, volatile and often (but by no means always) criminal.”

Because a psychopath doesn’t have a well-developed conscience or empathy, he or she can do things that the majority of people would consider heinous and unimaginable. This is especially true when it comes to psychopathy in children.

Are There Children Psychopaths?

In studying psychopathy in children, researchers try to avoid using the term “psychopathy” since it is associated with a heavy stigma and can prevent the child from outgrowing these negative qualities.

Instead, they identify what they refer to as “callous and unemotional traits” that can be spotted in children as young as two and three years old, which is when a child’s personality is beginning to develop.

How to Identify Callous and Unemotional Traits in Children

Researchers have identified several factors that parents can look out for in children who display problematic behavior. Let’s look at some of them below:

What sort of behaviors might a child commit, but not feel any empathy or remorse for? Here are what some unfortunate children have done due to their callous and unemotional traits:

At the age of 6, a young girl tried to joke her 2-year-old sister, and then several months later, attempted to strangle her two-month-old brother.

When her mother told her that she could have killed her siblings, this young girl simply replied, “I know.” What’s more, she continued to say, “I want to kill all of you.”

In 1993, two boys (ages 11 and 10) were found guilty of torturing and beating to death a two-year-old boy. It is absolutely heartbreaking to learn that children can be so violent and disconnected due to a complete lack of empathy.

Not all psychopaths become murderers, but many engage in destructive behaviors, such as torturing or killing animals, slashing tires, practicing violence towards toys and stuffed animals, physically hurting other people, as well as robbing, stealing and vandalizing.

How can children and adolescents commit crimes like this?

What Leads Some Children to Become Psychopaths?

Researchers are trying to understand why some children develop callous and unemotional traits. There is no cut-and-dry reason, but what they are finding is helpful for parents who want to help their child before it’s too late.

Senior clinical psychologist, Heather Irvine, advises that children who were abused within the first six months of life will likely develop psychopathic traits later one.

That’s because the abuse they experienced will shut down their emotional system and make it easier for children to have a complete lack of empathy towards others.

The limbic system is an area of your brain that’s responsible for processing emotions. According to psychologist and researcher, Kent Kiehl, a psychopath’s brain doesn’t have as much grey matter and is generally weaker than other people’s brains.

Therefore, a psychopath may know that what he’s doing is wrong, but he simply can’t feel any remorse for his actions.

The amygdala is a small part of the brain but it plays an enormous role in our ability to feel emotions. When an amygdala is too small or underactive, an individual won’t be able to feel any empathy or stop himself from committing violent actions.

Adrian Rane, a researcher at the University of Pennsylvania, has found that a low resting heart rate can indicate that an individual has a lack of fear, and this absence of fear can create a predisposition to commit fearless acts of violence.

What Should You Do If Your Child Displays Callous and Unemotional Traits?

Is your child charming, yet manipulative? Or, violent without empathy or remorse, and even finds pleasure in doing harmful things?

If you recognize your child in some or all of this article, your first reaction may be terror, worry, and panic. But there are steps you can take to help your child and your family, too.

Your pediatrician may not be an expert in behavioral and psychological issues, but they may be a good place to start. They can also refer you to a specialist who can examine your child and help you identify an accurate diagnosis and treatment plan.

No Such Thing As a Bad Kid!: Understanding and Responding to the Challenging Behavior of Troubled Children and Youth
$22.50
Sale

Depending on the advice and suggestions of a trusted medical professional, it may be in the best interest of you, your child and the rest of your family to seek out expert care for your child. There are new treatment strategies available and since a psychopathic child isn’t a normal parenting experience, it’s advisable to get as much help as you can.

To obtain more information on how to handle this situation, contact a helpline in your country. The National Parent Helpline is one resource for American-based families. The Toll-free Crisis Hotline is also a great resource for parents who are at a loss.

As a parent, it can be frustrating and frightening when your child exhibits behaviors that are abnormal or questionable.

Always remember that there are many professionals available to help you discern the problem and create a treatment plan to support the well-being of both your child and your family.

Conflict can make us feel uncomfortable. And that’s because we think of it as a negative thing. Or, because conflicts have forced you to...