6 Important Things to Do When Working from Home

The habit of lying starts with small things. You might giggle when your little one spawns an innocent “I swear I didn't touch the cake” even when half of her face is covered with the frosting. But the situation is serious.

No matter the motive or nature of the lie, your job as a parent is to recognize the lie and tackle it with the right means. And those means might not mean punishment.

Why your child lies

When you've seen the pure innocence in your child when she's growing up, it's hard to realize that she might be lying to you. How could someone so innocent do something so out of character as lying? You might feel betrayed or even think you're a bad mother for letting your child go down that slippery slope but the truth is: it's not your fault.

As children grow up, they experience life outside of your supportive bosom and, as fun as that life is, it also tends to test your child. Peers, media, and surroundings can all influence her emotional development and sooner or later she's prone to lying for one reason or the other.

To understand why your child might lie, you don't need to look far: the reasons are often similar to adults. 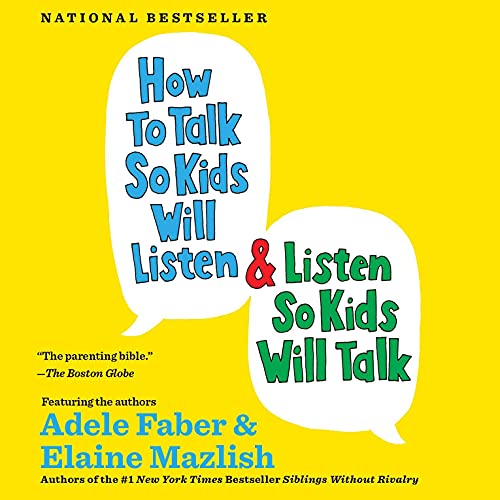 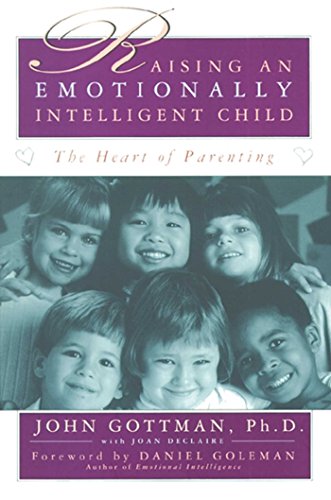 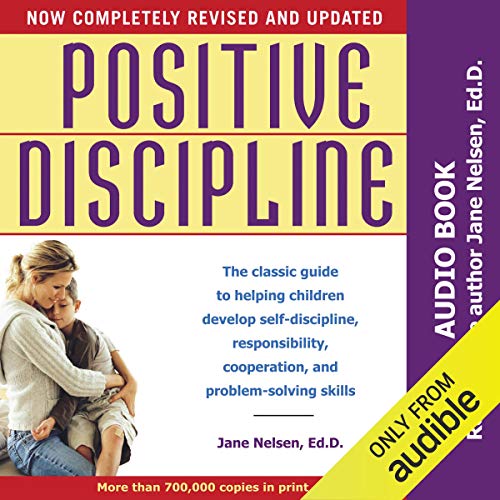 As with other things, children are curious and love trying new things or just plainly testing your limits to see what happens next.

The childhood innocence doesn't often realize the difference between right or wrong, so when your child lies, it might be just her way of trying to see what the consequences are like. She might not have any sinister thoughts behind the act of lying – she's just curious.

2. She's trying to boost her confidence

Children want to find friends and gain approval from their peers. Sometimes, they find lying to be the most effective way of doing that. To gain approval, they might boast with impressive (though imaginary) experiences and talents, just to improve their self-esteem and find friends.

Let's be honest, we've all probably lied about our experiences or actual skillset at some point – some even do that in their resumes. Children are no different!

3. She doesn't want you to worry

This is probably the most novel form of lying: to ease your worries and make you believe as if things are better than they really are.

Whether it's health issues or problems at school, when your child realizes you're on to her problems, she might lie just to get you off her back and make it look like everything's actually fine. She just doesn't want you to worry or she wants to deal with the problem herself first.

4. She wants to spare someone's feelings

Hands up: who hasn't told even a single white lie? Most of us have, just to avoid hurting someone. Sometimes, this is even encouraged in children but there's a fine line between just flat out lying and sparing someone's feelings with a white lie. When you feel your child is going overboard with white lies, it's still wise to put a stop to it.

What to do when your child lies

Sometimes, your child might lie just out of impulsivity – lying just comes a second nature in people, even in children. However, when you don't put a halt to the habit of lying soon, it can mess up your child's social skills and relationships with her peers.

Straight-up punishment is not always the answer though. Experts recommend firstly to think about the reason for lying. Matthew Rouse, Ph.D., a clinical psychologist at the Child Mind Institute says that the repercussions depend on the severity of the problem.

When it comes to lying to improve self-esteem, sometimes it's just best to ignore it or redirect the attention to something else – something you know, for a fact, is true. Sometimes, your child is just seeking attention, so punishing is not the answer.

If that approach doesn't have any effect and your child still boasts with fantastical stories that simply aren't true, it's better to guide your child towards telling you the truth. For example, when you think your child might be telling you one of those lies, it's better to ask her: “This sounds a bit off, could you try again and tell me what actually happened.” Your task is not to punish the lying behavior, your task is to guide your child towards telling truth right off the bat.

When the lie is more serious, for example, your child lies about doing homework or lies about her whereabouts, it's time to bring in consequences as well. Your child needs to learn that lying is wrong and it hurts someone sooner or later.

The punishment shouldn't be too harsh though – grounding your child for a month after she didn't do her homework and lied about it is, clearly, too much. However, taking her phone for a couple of hours and letting her do her homework or a chore is a better approach that teaches her about consequences.

While there aren't any straight guidelines on what you should do when your child lies, there are 2 things you should never do:

The main thing to understand about a lying child is that there are really no quick fixes. Children are different and when some children take quicker to understand the consequences of lying and the importance of telling the truth, others will take longer. “Fixing” the lying habit is a process that you can promote in your home by using some simple steps.

1. Be the emotional coach

Jeffrey Bernstein, Ph.D., a psychologist and the author of 10 Days to a Less Defiant Child, recommends thinking of yourself as an emotional coach, not the “boss”. “Talk about how telling the truth can feel scary and how we can all feel scared and that it's okay and explain how in the long run lies just create stress and emotional chaos,” recommends Bernstein.

If she realizes that lying doesn't really solve anything, she'll make telling the truth a habit herself, without you pushing her further or threatening with punishment.

Children are like sponges. They watch how you interact with people and copy that behavior later themselves. If they catch you telling even just white lies to others with the intent of getting yourself out of a bad situation, children might take that as a sign of lying being a helpful tool, rather than wrong or hurtful.

Lies can come very easily, even before you think about what you're saying, but if you want your children to avoid lying, you need to filter your own interactions more closely so your children wouldn't get the wrong impression.

Often, children don't lie with bad intentions on their mind. Sometimes, the lie might happen out of a pressuring moment, impulsive choice or something else that she didn't really intend to happen. Don't rush into judging her. Give her a chance to explain the situation and be empathic – try to see things from her perspective so you could guide her better.

Sometimes, your child might lie because she's afraid of telling you the truth – she's afraid of how you'll react and whether you'll think of her differently when you know the truth. While you know that nothing could ever change the way you feel about your child, she might not know that, so she opts to lies to keep her image higher.

To avoid that, connect with your child and remind her regularly that you love her, no matter what. If she knows she can always tell you her troubles without receiving any harsh judgment, she's much more prone to telling you the truth right away as she knows you'll help her solve the problem, not judge her. Use positive reinforcement whenever she tells you the truth and support her.

There are no straight roads towards rooting out the habit of lying but by staying calm, understanding the reasons behind the lies and motivating your child towards making better emotional decisions, you are one step closer to your child always telling the truth.

The dating game is probably the most thrilling one of them all, but you surely know how hard it can be to hit it...