How Being Selfish Can Actually Help You Find the Perfect Husband

Aloe vera is one of the most commonly used plants in today's cosmetics. Just take a look at your favorite beauty store and you'll find tens, if not even hundreds, of products that include aloe vera. This succulent plant originates from Arabia but where did its commercial success come from, is still unknown.

What is known, however, is aloe vera's undeniable popularity. According to some sources, the annual market value of aloe vera products is around $13 billion mark.

Today, it's being used in virtually any cosmetic products you can think of. Facial tissues, moisturizers, shampoos, sunscreens, supplements, and even water, yogurt, and some desserts – aloe vera is found everywhere.

Aloe vera has been touted to have various health benefits and it has even been named as a miracle plant. Millions of people believe aloe vera to be a medicinal powerhouse that boosts your health in various ways.

But how much of that is actually true? 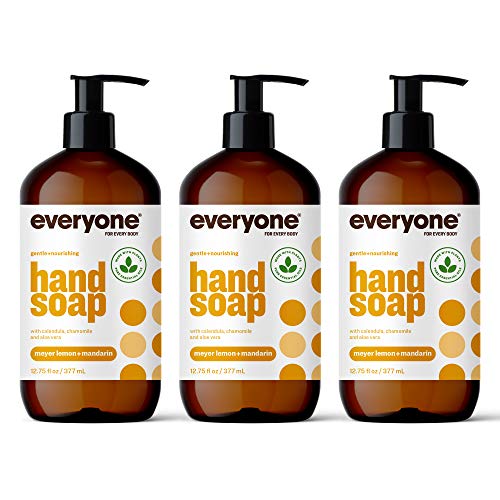 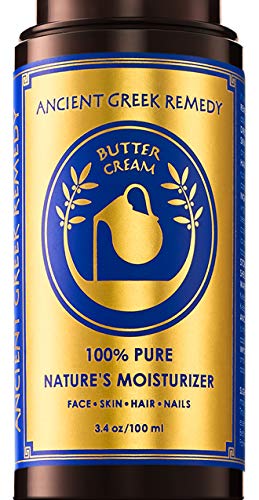 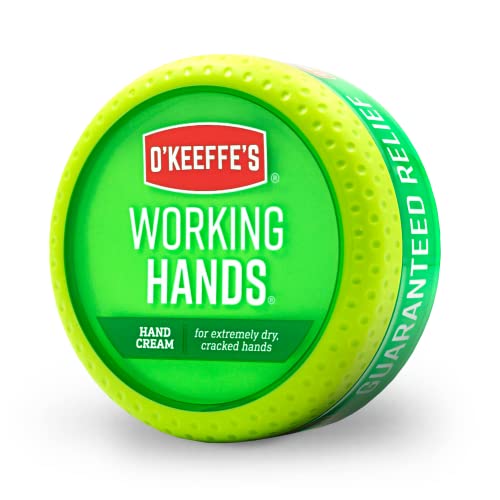 While today aloe vera has become popular due to believed health perks, where did that popularity come from? As it turns out, it actually has very little to do with aloe vera's possible medicinal properties.

This means that there's no actual reason why aloe vera, in specific, has turned out to be so popular. If there are dozens of other almost identical species to choose from, why is aloe vera the chosen one?

Researchers believe that it has something to do with a simple matter of convenience. As the Arabian peninsula was close to important trade routes, it's possible that aloe vera turned was chosen simply due to the plant being so easily sourceable locally. Aloe vera plant was simply at the right place at the right time.

Succulent leaf tissue has been historically used medicinally but any succulent would do the trick. Aloe vera just happened to be the one that got included during important trades between Arabia and other continents.

Is aloe vera actually beneficial for your health?

Sunburn relief, healing wounds, potentially slowing the spread of breast cancer, heartburn relief, natural laxative – tens of powerful health benefits have been attributed to aloe vera. Despite these claims, there's actually very little scientific proof of any of these attributions holding water. There's no good evidence even when it comes to topical use.

In addition to the popular topical use, aloe vera juice and other food items have been finding their way into our grocery stores more and more. What's troubling though is the fact that aloe vera is potentially toxic. Even if toxicity is decreased during processing and you overlook the toxicity issue completely, aloe vera juice, for example, has been promoted as a way to support your digestive system while there's actually no decent scientific backing on that claim.

The lack of research is the main issue with aloe vera at the moment. One study found that aloe vera might have a carcinogenic effect (as it caused intestinal tumors) but as the study was conducted on rats, more research is still needed. According to the National Toxicology Program, however, there's no reason to believe that the results of that study are not relevant for humans too.

Since aloe vera is categorized as a dietary supplement, it's not regulated and there's absolutely no guarantee it's safe or the aloe vera used and processed in your food or drink is pure.

As the National Institute of Environmental Health Sciences says, they suspect aloin – a compound found in aloe vera – to be the main culprit. There's simply not enough information on how much aloe vera or aloin is safe for humans. And since aloe vera is not regulated, it's not possible to say for sure how much aloin a product could contain since manufacturers are not obligated to mark aloin on the label.

The good news is that no adverse effects have been found on topical use and researchers believe that applying aloe vera gel on your skin probably won't cause any harm. Oral use, however, can be potentially dangerous.

Should you stop using aloe vera?

So what's the verdict? Well, the truth is that you're probably using aloe vera only because it was made popular due to convenience. Succulent plants, in general, may contain some health benefits in their beefy leaves. To call aloe vera a miracle worker or a “champion multitasker” is an enormous exaggeration though.

There's still too little scientific evidence to prove that aloe vera has any significant health benefits. However, the current research does suggest that oral use might not be entirely safe. The results of that study are, of course, also debatable since everything comes down to the amount of aloin consumed but would you really like to drink something that has even a tiny chance of causing a tumor?

The fact is that aloe vera is not as powerful as marketed and science hasn't even proven its beneficial effects on healing wounds.

Should you stop using aloe vera completely? That's up to you to decide. Before including aloe vera drinks or other products with aloe vera in your diet, consult with your doctor first and make sure you still tread carefully. The promoted health benefits might be nothing else than a clever marketing scheme, so you should never overdo with any products, especially the ones that might actually have some adverse effects.

5 Reasons to Own or Rent a Winter Home in Idaho

We’ve all heard of the “snowbirds” who leave their homes in the winter for somewhere much warmer. But what about those who fly to...