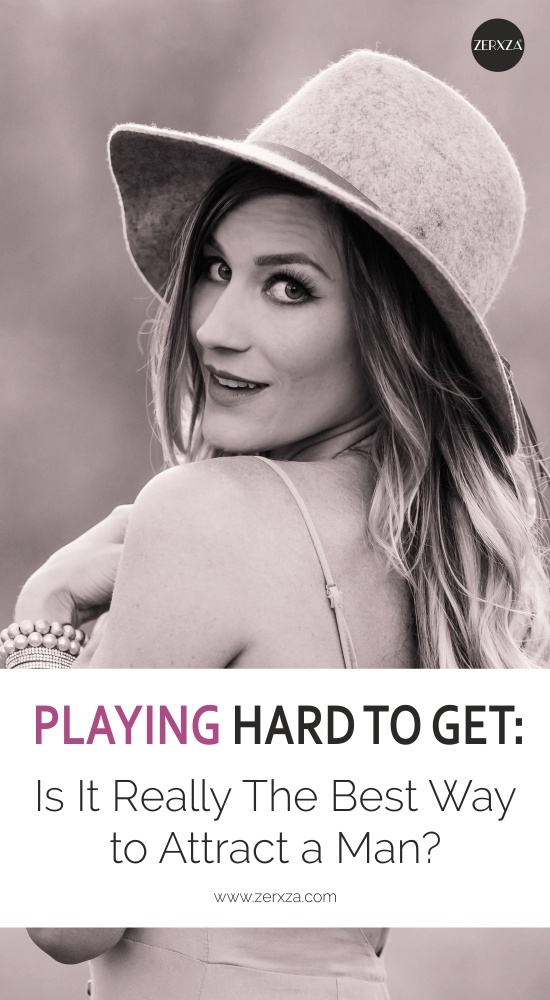 Playing hard to get is an age-old idea. It says: act like you’re not interested and you’ll succeed in love. But some people aren’t so sure. Should we play games? Or, should we be more direct and straightforward, open and honest?

Playing hard to get is tantalizing and addictive, both for those doing the chasing and for those being chased. But what kind of results can you expect with this cat-and-mouse dating game?

When does playing hard to get work?

If you’re entering the dating scene, or you’ve been dating for a while, you might want to know when playing hard to get pays off. Well, researchers are asking the same question.

The study observed guys and girls dating. Researchers found that if women acted engaged and more interested on their date, the guys liked them, but they also believed they were easy to get and therefore, not as desirable.

On the flip side, being aloof may increase a guy’s feeling of “wanting” you. Yet ironically, this can actually make him like you less. In a way, being standoff-ish makes the guy more interested in you, but he might not find you as enjoyable as the “easy catch.”

What he will enjoy, however, is the chase, the hunt, the pursuit.

But that doesn’t mean playing hard to get is wrong or pointless. Researchers also found that if the chasing partner is committed to pursuing you, it can work. “Otherwise, “ they say, “playing hard to get will decrease both [his] wanting and liking [you].”

Here’s how Jeremy Nicholson, M.S.W., Ph.D., explains it: “Playing hard to get is a useful strategy…under the right conditions. Put simply, playing hard to get works when your potential partner is already interested and when they think you are “likable” and nice but are not yet passionate about you.”

Nicholson continues, “In that situation, being a little bit of a challenge can increase their perception of your value as a lover and motivate them to chase you more. When people are denied what they want (even a little), they tend to want it all the more!”

So, from this point of view, playing hard to get works once the connection has been made and you both are interested. Then, being a bit aloof makes the chase a bit more fun, and you’re that much more desirable to a guy.

Do guys like women who play hard to get?

According to relationship expert, Matthew Hussey, the answer is, No. Instead, guys find it confusing. They don’t know if the woman is into them or not.

Does playing hard to get = high standards?

Some women don’t want to be (or be seen as) the “easy catch” or the “easy conquest”, so they act as though they’re not interested or attracted. And some say this is a smart strategy that helps women keep their standards high, and that keeps them from settling on a guy too soon.

But is that the case? Sometimes, yes. When a woman plays hard to get, she manipulates how she appears to men, making it seem like she’s very selective about who she gives herself to.

However, there’s a big difference between acting like you’re not interested in someone and giving everything away right from the get-go.

And perhaps the best way to know whether you’re trying to maintain high standards or just playing games is to identify what your standards actually are.

For example, when it comes to having sex with a potential partner, how soon is too soon for you? Obviously, you shouldn’t force yourself into intimate situations until you feel ready, but make sure you’re doing this for yourself, and not to make the guy chase you more and more.

At the same time, playing hard to get allows you to test the guy and see just how interested he is in you. Does he just want a one night stand or a hookup? Or, does he want you for something longer. This is something you can figure out when you make him wait – at least for some things.

Does playing hard to get empower or disempower women?

According to Matthew Hussey, playing hard to get disempowers women because it means you have to wait for the guy to make a move. In a nutshell, you can’t take power in the situation.

When you act disinterested, look busy, seem bored and keep him guessing, it gives you a sense of power over him. At least, that’s the case if he’s interested in chasing you.

But you have to ask yourself why you’re doing that. For example, are you playing hard to get because you’re scared to open up and be vulnerable? Are you acting aloof because your insecurity tells you this is how you protect yourself from being hurt?

Sure, playing the hard-to-get game can keep things exciting, but they may also make it harder for you to open up and trust someone.

Who should play hard to get?

Playing hard to get is a mating tactic. Plain and simple. But since you’re playing with another human being, make sure you’re smart about it.

If you’re interested in casual sex, playing hard to get won’t get you very far – maybe not even the casual sex. But if you’re looking for a long-term partner and a serious relationship, it might be right for you.

Remember, it’s best if the guy is actually interested in you. But don’t do it unless you’re interested in him, too. There’s no point in stringing someone along just because the chase is fun.

Yes, it’s totally fine to have fun while dating, but at the end of the day, you will eventually have to be open, real and honest with him.

How to play hard to get responsibly

Playing hard to get is an age-old dating tactic. Experts say playing this game may work if you and he are actually interested in each other. Do you agree? 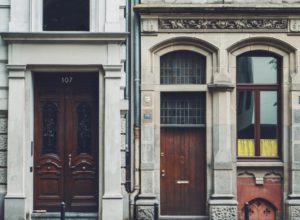 Scared of Being a First-time Mom? 11 Reasons Why Parenting Classes Will Help You