Spending Christmas Alone: Is It Really That Big of a Deal?

For many people, the idea of spending Christmas alone is wrong – something to fix. And for some people, that’s true. Not everyone wants to be alone on Christmas, and that’s a whole other story.

But what about the people who do like being alone on this major holiday? Is it really a big deal if they want to fly solo?

Society is against spending Christmas alone?

It’s difficult for many of us to see why anyone would want to be alone for Christmas, and there are two main reasons for this.

First, there are a lot of “should’s” surrounding Christmas. Secondly, loneliness is a real problem in our society, and it’s easy to worry that being alone for Christmas is the same as being lonely on Christmas. Here’s a closer look at each issue. 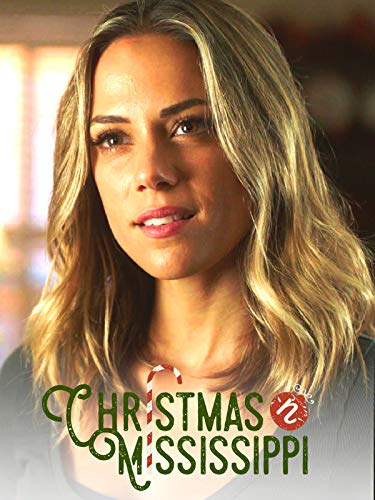 Christmas in Mississippi
$2.99
Bestseller No. 2 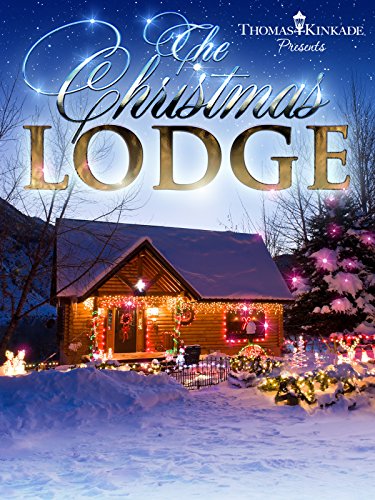 The Christmas Lodge
Bestseller No. 3 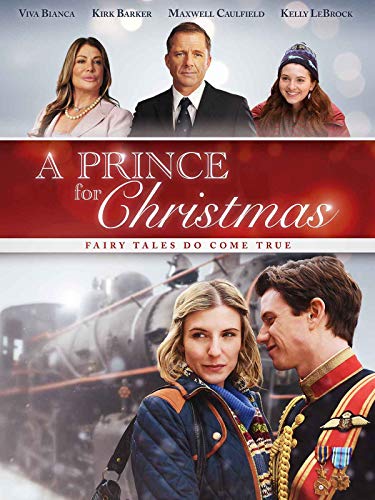 We “should” be holly, jolly, merry, etc. We “should” spend it with family. We “should” have turkey, or ham, or whatever your family typically cooks.

Being lonely versus being alone

Some people are truly lonely. According to a recent survey, looking at 20,000 Americans, data revealed that loneliness has doubled in the last 50 years. And this is very bad news. Loneliness is often correlated with anxiety, depression and even suicidality.

So, when we hear of someone spending Christmas alone, our natural, and well-meant instinct is to question this and to even offer our homes to them.

After all, Christmas is a social holiday. And to many of us, it just seems wrong that anyone would have to spend it alone. So, it feels like your moral obligation to invite the loner.  And while the intention is laudable, it can kind of be irksome to people who actually like being alone.

Consider what Lisa Miller writes in her essay, The Gift of Loneliness, “Nothing makes a single person feel more single and more anxious, and more anxious about being single, than a holiday that perpetuates a whole lot of myths about family togetherness at a moment when togetherness is not an option.”

The media promotes a social Christmas

Without a doubt, Bing Crosby didn’t mean to make things harder for everyone with his classic hit, “I’ll Be Home For Christmas.” It’s a lovely carol, but it, along with many other songs and films, just reinforces the idea that Christmas has to be a holiday spent with family and friends.

Their key message: you need to be with people during Christmas time. And many movies spread the same message: The Holiday, Sex and the City, Home Alone, and Love Actually are just a few.

These cultural norms can make Christmas quite difficult for people who actually prefer spending Christmas alone, making them feel like a social pariah and as though something’s wrong with them for going against the grain.

The benefits of spending Christmas alone

So, why do people like spending Christmas alone? Here are some simple, yet incredibly rational, motivations for doing Christmas sans people.

Unfortunately, families are often riddled with dysfunction, tension, and estrangement. Yes, even at Christmas time.

Negative family interactions are bad enough, but when they ruin your Christmas, it just makes it even more stressful.

If spending Christmas with other people means forking out a hefty sum for a flight ticket, this is one thing you get to avoid.

When you spend Christmas alone, you get to enjoy a holiday just as you like. If you like the traditions, that’s great. Have at it. But what if you don’t? You can create your own fulfilling and solitary holiday traditions.

As psychologist Dr. Arthur Cassidy says, “There is actually a liberty to being in one’s own company, even if you are construed by others as being lonely. Spending Christmas alone can certainly be liberating.

We live in a world where we are expected to conform – not doing so can be an exciting phenomenon.”

Life is busy and stressful. And sometimes you just need a rest. After all, Christmas isn’t necessarily relaxing!

As blogger Dena Landon writes in her piece Why I love being alone for the holidays, “With the rush and bustle of daily life, it’s a luxury to have an entire day or two all to myself. No deadlines, no one asking me to get them water after I just sat down on the couch, no social demands. My time is truly my own in a way that it rarely is the rest of the year.”

Christmas in Mississippi
$2.99
Bestseller No. 2

The Christmas Lodge
Bestseller No. 3

If you struggle with social anxiety, your holiday is actually a nightmare before, during and after Christmas.

The Fear Of Missing Out (FOMO) compels a lot of people to socialize even if they’d rather not. But then there are people who prefer JOMO, or the Joy Of Missing Out. It’s basically choosing to skip something because you know you’d be perfectly happy doing your own thing. And sometimes spending Christmas alone is your cup of tea.

#8: You’re not religious and Christmas isn’t your jam

Christmas is a religious holiday, although it is often celebrated in a secular, consumeristic way. But if you’re not a religious person, you may not feel comfortable celebrating a holiday – even from a secular point of view.

As you can see, there are plenty of good reasons why some people like spending Christmas alone. If someone you know wants to fly solo this holiday season, get curious and ask why. Chances are, they’re making that decision because of one of these 8 reasons.

If you’re a mompreneur, you’re a busy woman. You have your family and your business to take care of. And sometimes, it probably feels...