Hopeless romantics are, well, a bit hopeless – just as their name implies. They’re eternal optimists who can’t stop and won’t stop giving up on love.

And while being that hopeless, poetical romantic isn’t always a bad thing, it can make life hard for some. In fact, it can make you bitter, drained and jaded if you’re not careful.

What is a hopeless romantic?

It’s hard to say exactly what a hopeless romantic is. But there are a few things that give them a clear identity. A hopeless romantic wears his or her heart on their sleeve. They’re not afraid to commit or to get hurt. Why? They’re hopeful that love will always win and always work out in the end.

Hopeless romantics are daydreamers, sentimental and idealist. Ironically, their extraordinary level of hope in love (and life) is what makes them hopeless.

Hopeless romantics tend to wear rose-colored glasses. To them, the world is lovey-dovey and beautiful. But what a hopeless romantic is not is realistic, practical and grounded. 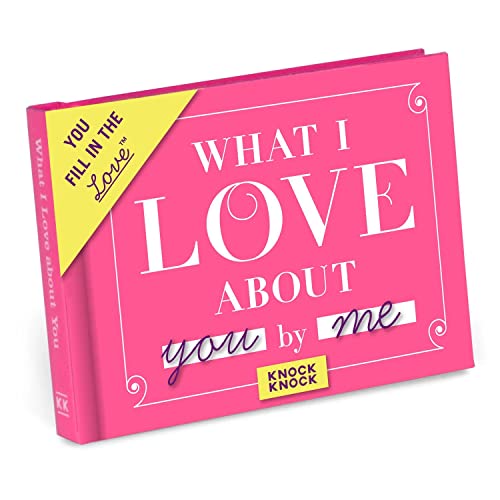 Knock Knock What I Love about You Book Fill in the Love Fill-in-the-Blank Book Gift Journal, 4.5 x 3.25-Inches
Sale 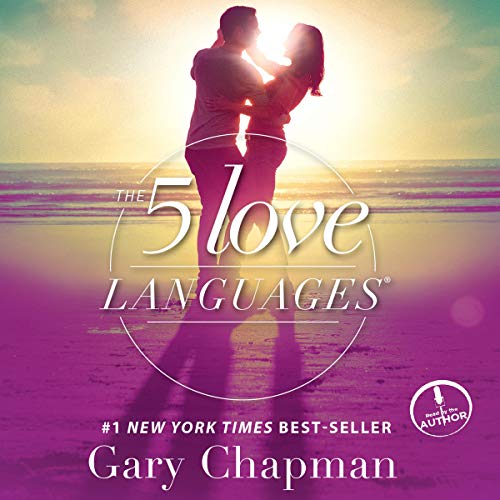 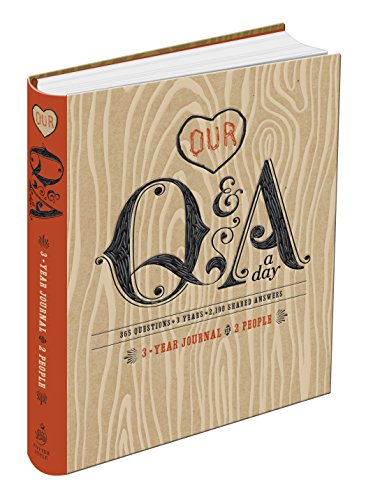 Why being a hopeless romantic is a good thing

But being a hopeless romantic isn’t always a bad thing.

Research published in the Journal of Social and Personal Relationships is exonerating hopeless romantics. Maybe they’re not so hopeless after all.

Researchers surveyed 270 people between the ages of 18 and 28. These subjects were all in a committed relationship. They were asked about their opinions when it came to sentimental, hopelessly romantic ideas, like soul mates, love at first sight, etc.

Their answers surprised scientists. The people who firmly believed in finding the “one” were also people who had the highest level of relationship commitment and satisfaction.

It seemed like this romantic ideal hadn’t left them hanging in life. Perhaps the reason why romantic people also saw their partner as meeting their super high standards is that they did see the world through rose-colored glasses.

Struggles of a hopeless romantic

While some hopeless romantics seem to be making it work for them and their committed relationships, that may not be the case for many others. In fact, there are at least five struggles that these individuals face.

#1: They think life is a fairytale

Movies, like romantic comedies, program us to think they life will play out according to a cheesy, predictable plot. And while some movies are based on true personal stories, life itself is definitely not a movie. There’s a big difference between film and reality.

In a movie, everything is pre-arranged, decided and controlled. In real life, things are a bit more spontaneous, and not everything is in your control. So, when things in your love life don’t turn out as you would have liked, it leaves you feeling like your life is unfair.

#2: They stay in their own make-believe mind

Hopeless romantics think they’re living out a real-life fairy tale, and in a fairy tale, the woman tends to be passive, and not take action. Things just happen to her. She’s the docile recipient in her life, and to everything happens to her.

If you “live” this way in real life, you let life happen to you, rather than going out in the world and exploring what there is to see. If you want a romantic relationship, you can’t sit around in your ivory tower waiting for that to happen. You have to make that happen.

Hopeless romantics have a close-minded idea about how life and love should play. They expect it to pan out just like it does in the movies.

But life and love follow their own script and usually do what we least expect. And this can set hopeless romantics up for disappointment again and again. Why? Because they’re not getting what they wanted.

Sadly, this can make them miss out on all the wonderful things that are happening to them. It makes them blind to their own powerful potential in making their life amazing.

What they don’t realize is that if life did play out exactly as they dreamed, life would actually be pretty boring, rather than fulfilling and exciting – two things they believe their hopeless romantic dreams will give them.

#4: They set the bar a bit too high when it comes to men

It’s important to set the standard high when it comes to finding a potential partner. But hopeless romantics set the bar a little too high. They make their ideal man someone who doesn’t even exist – except in the movies, that is.

If you’re always looking for the handsome, Hollywood-approved guy to date and marry, you are missing out on all the other guys who could be perfect for you.

If you’re always looking for the perfect guy, you will look a long time, too. No one is perfect. And real men make mistakes – just like you and me. But it’s these mistakes that make us real and human, and that helps us relate to one another.

Knock Knock What I Love about You Book Fill in the Love Fill-in-the-Blank Book Gift Journal, 4.5 x 3.25-Inches
Sale

In a strange twist of fate – or not so strange, if you think about it – hopeless romantics don’t usually find the handsome prince in shining armor. Why? It’s not because he’s not out there. It’s because they’ve created an image and a standard that no real live man can live up to.

So, they can get despondent, bitter and yes, hopeless. And instead of giving up their unrealistic romantic standards, they simply give up on love – real, true love. You know, the kind that’s messy, spontaneous and unpredictable?

And if you think about it, that’s the biggest tragedy for the hopeless romantic – believing that true love doesn’t exist because their idea of love doesn’t match the real world.

High school was and is a time for many people that they just want to end. Many people struggle to find themselves and where...