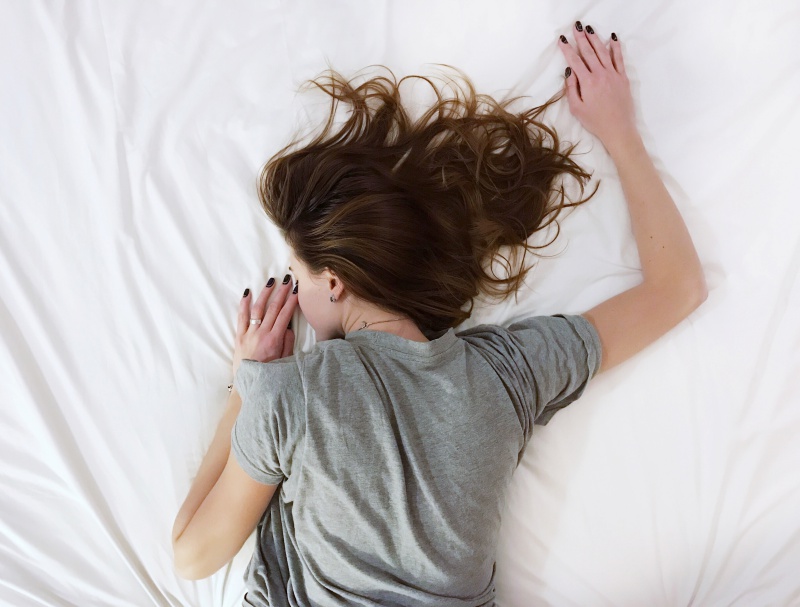 Research conducted by the University of Birmingham found that “night owls” are fundamentally different when it comes to their brain function, resulting in lesser productivity when trying to push themselves to a normal working day as the societal norm doesn’t fit with their internal ‘body clock’.

The research found that people whose natural bedtime tends to be at later hours than ‘normal’ have lower resting brain connectivity which is related to several issues throughout the typical working day, including poorer attention, slower reactions, and sleepiness.

As a result, this lower brain connectivity means that night owls are significantly less productive and fail to provide similarly good results during normal work hours as ‘morning larks’ can.

While it’s no secret that people who constantly work night shifts endanger their health and there’s a plethora of statistics related to that, this is not a one-way street. Night owls can suffer similarly if being forced to live according to the societal 9-to-5 norm since that rhythm doesn’t fit with the night owl’s biological rhythm, arisen from the person’s fundamentally different brain function.

The issue is quite extensive as around half of the population actually identifies themselves as night owls rather than morning larks. This might mean though that a significant number of people are endangering their health by forcing themselves into a different sleeping pattern than their biological norm would be.

Dr Elise Facer-Childs, the lead researcher, said: “A huge number of people struggle to deliver their best performance during work or school hours they are not naturally suited to. There is a critical need to increase our understanding of these issues in order to minimize health risks in society, as well as maximize productivity.”

The study conducted by the University of Birmingham is so far the first that shows how neuronal mechanism influence the night owl’s ability to work in societal constraints and how the cognitive disadvantages that have arisen from this put them in a worse position.

As remote working becomes more and more popular and the traditional workday is becoming more flexible, this study is especially relevant, proving that it’s crucial to consider an individual’s biological body clock when it comes to work.

“A typical day might last from 9am-5pm, but for a night owl, this could result in diminished performance during the morning, lower brain connectivity in regions linked to consciousness and increased daytime sleepiness. If, as a society, we could be more flexible about how we manage time we could go a long way towards maximizing productivity and minimizing health risks,” continued the lead researcher.

9 to 5 workday is becoming obsolete

The study proves something that many have already felt in their day-to-day life: the typical 9 to 5 workday is coming to an end. 9 To 5 workday was implemented by the Ford Motor Company at the beginning of the 20th century, but now over 100 years later, it’s time for that to change. For some time now, the typical workday has, in fact, started changing. According to a YouGov survey, only 6% of UK workers actually work according to the old 9 to 5 as the BBC reported.

What’s more, many studies and companies have found that 8-hour workday isn’t actually the most optimal length when it comes to maximizing productivity.

Instead, 4- or 5-hour workdays are now trending as they have proven to increase productivity tremendously. Stephan Aarstol, the founder and CEO of a successful Shark Tank project Tower Paddle Boards, is one shining example of how cutting the workday 30% shorter increases productivity. Aarstol did exactly that in Tower Paddle Boards and now promotes the 5-hour workday with his book “The Five-Hour Workday: Live Differently, Unlock Productivity, and Find Happiness“. In his book, Aarstol explains how shorter workday improves efficiency and even teaches how it could be implemented in other companies.

Workplace stress has been a real mental health issue for years now. According to the information published by the American Institute of Stress, 20% of people are feeling stress because of the inability to juggle personal life and work. However, when adding the biological clock’s incompatibility to the mix, the result is a worker who’s not only stressed out and suffers from health issues, but is also not able to put all of the focus on tasks on hand, thus productivity is hindered.

Shorter workday might be the answer though, making it easier for night owls to fit their biological clock into the workday’s schedule as well as improving worker’s happiness thanks to having more free time to spend with loved ones.

It’s clear that changes don’t happen overnight and many industries still find it hard to shorten the workday, even if they’re well aware of the 8-hour workday causing stress and dissatisfaction among workers.

However, if you’ve felt you could be more productive during other times or the 8-hour grind is hindering your efficiency, it might not be a bad idea to raise the question of shortening the workday or rearranging the schedule so it would fit better with your biological build as a ‘night owl’.

Here are a few things to keep in mind when approaching your boss with the question of changing up your schedule to fit better with your ‘internal clock’:

People are different, fundamentally so. Being a night owl is not a matter of being trendy and it’s not a matter of preference, it’s a matter of nature and your inner biological clock that’s simply built differently. You might be a night owl in a morning lark’s world, but there’s a way around it and the society is showing signs of becoming suitable for night owls as well. In the meantime, don’t beat yourself up for not being peppy in the morning – instead, work out a daily routine that works the best for your inner clock. 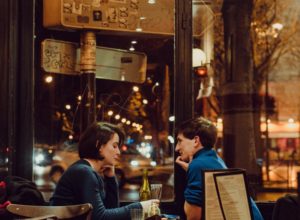 Rural Versus Urban: Why Rural Areas are the New Manhattan