Battling with Demons That Are All Too Real: Food Addiction

Paying for College: Why Women Have It Harder Than Men & What They Can Do About It

Pursuing a college education is the first step for many in creating financial stability given that most career paths in today’s job environment require some level of higher education.

Although earning an undergraduate or graduate degree is a necessity for most young adults, the idea of paying for that education can be overwhelming. A recent survey of 1,400 graduates found that the average student loan debt was nearly $40,000 at graduation. And while both men and women end up taking on student loans to help finance their degree programs, women seem to have it harder than their male counterparts.

In the study, women revealed they received less help paying for college than men from their parents or families. However, female students responding to the survey also had less total student loan debt than their male peers in their respective racial demographic.

Although women seem to take on less overall student loan debt to help finance their college endeavors, the disparity between women and men receiving help to fund their degrees is significant.

Across the board, a growing trend of students paying for the majority of college expenses on their own seems to be in play. Of the graduates surveyed, nearly half reported they received no help from their parents or family members whatsoever.

In fact, only 10% of students received half of their tuition from parents, and even less had the majority of their college expenses covered by family contributions.

When the survey results are broken down by gender, however, it is clear that women relied far less on family help, despite the fact that many come out of college with less student loan debt than their male peers.

Even though women tend to be less strapped with student loan debt upon graduation, these statistics point to a clear difference based on gender in getting help paying for college. 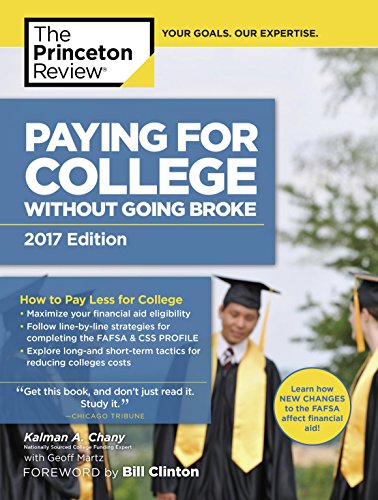 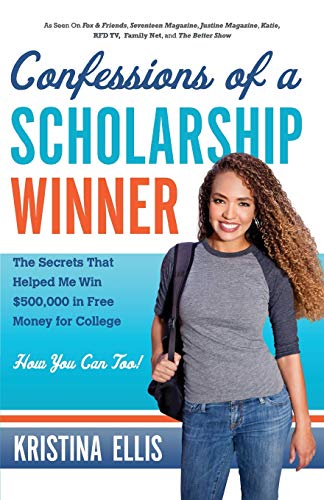 How Women Can Find Help Paying for College

While it may seem like a dismal outlook for college students across the board, there are several ways to cover the costs of college without having to take on large amounts of student debt.

One of the best ways to earn a college degree without the potentially lifelong burden of student debt is to seek out degree programs that are free or at a reduced cost. U.S. News compiled a list of tuition-free colleges, including Alice Lloyd College in Kentucky, Barclay College in Kansas, and College of the Ozarks in Missouri.

Each program has varied requirements for who qualifies for a tuition-free degree, most of which are connected to residency and major. However, there are several city and state programs now offering help to college students as well. This resource provides information about which states offer tuition-free community college attendance for qualified students, along with the guidelines for who is eligible and to what extent.

Find Out if an Employer Offers Tuition Help

For students who work during their college experience as well as those who have already graduated, another strategy for getting help in paying expenses is through tuition reimbursement from an employer.

With this type of benefit, some companies and government agencies pay up to a certain amount for qualified education expenses for employees who work full-time. A more notable tuition assistance program offered by an employer is Starbucks, which offers all eligible employees the opportunity to earn their bachelor’s degree with full tuition covered at Arizona State University. Most other tuition assistance programs from employers pay up to the IRS limit of $5,250 for eligible education expenses.

Scholarships are also a great way to help pay for college expenses and there are many made available specifically for women students. A scholarship can be need or merit-based, and when awarded, the funds received do not need to be repaid.

The Society of Women Engineers offers a scholarship specifically for female students interested in engineering or computer science degrees. Scholarships range from $1,000 up to $15,000 and awards are available for first-year students up to graduate-level students. An application must be submitted per the Society’s guidelines by the deadline each year.

The Henry and Sara Sheehan Foundation offers an annually renewable scholarship of $2,000 per year to women who are able to show financial need and exceptional character. There are 12 awards available each year which can be used for tuition, room, and board, and books. Applications must be submitted through the foundation by the deadline in late April to be considered.

Several online resources, including the College Grants Database, offer details about hundreds of grants available just for women pursuing a college degree. A few notable grants include the following:

Since 1972, the federal government has offered Pell grants to help low-income students attend school. These programs are available for up to $5,920 each year, based on the level of financial need. Funds from a Pell grant may be used to cover any associated costs of attending college. Pell grants are awarded only when eligible students submit their FAFSA and the school they attend participates in the federal Pell grant program.

The AAUW is one of the most active organizations helping women find cost-effective ways of paying for college, including grants in several forms. The organization offers a career advancement grant which is available to women pursuing graduate or professional degree programs, with funds to be used for tuition, books, college fees, and dependent care. The grant amount varies per recipient, but all eligible women are encouraged to apply through the AAUW’s website.

Help is Out There!

If you are going to be attending college soon, be sure not to immediately jump to student loans if you don’t have enough money saved up to pay for college or if your parents aren’t helping you out too much.

If you do have to use student loans, you’ll want to exhaust all federal student loan options before turning to private student loans which often have higher interest rates and fewer benefits. Be sure to look for grants and scholarships, and look for other ways to save on college.

Denim is quintessentially American, and it’s a well-loved wardrobe staple in the United States and across the fashion world. But even though you can...