Is Working from Home Actually Just a Passing Trend?

7 Tips How to Maintain Your Furniture Better

You should definitely buy that handbag, it’s meant for you…

Hey, come out with us tonight!

Please pay for the dinner this time, I promise it will be on me the next time…

Sound familiar? Usually, we don’t think about our friends from a financial perspective but truth be told, your friends influence your financial decisions majorly. Whether it’s going out, influencing your shopping decisions, financial mindset, or something else – friends have an undeniable influence when it comes to how you handle your wallet.

Some friends might even be devastating to your wallet without you even realizing it.

Below, we’ll look into 6 different kinds of friends and how their attitude might influence your life. Maybe you’ll recognize any of your friends here?

Enablers seem to be the friendliest and most supportive of the bunch. But the problem is, they tend to encourage you to make impulsive decisions which, unfortunately, usually lead to excess spending.

Enablers might talk you into buying things you don’t need or that are way too expensive for your budget. They are not doing this out of spite – they just genuinely don’t understand that their influence might severely harm your budget.

They are kind of hedonistic people who don’t really think about the consequences. They are fun and carefree but if your wallet isn’t made of rubber, this kind of behavior usually leads to seriously bad outcomes.

When hanging out with an enabler, make sure you only take a limited amount of cash with you – only the kind of amount you are willing to spend without hurting your budget. This way, you might end up buying unnecessary things because you don’t want to say no to your friend but at least your general budget won’t be harmed. 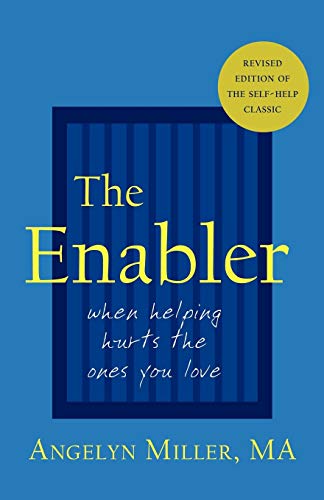 344 Reviews
The Enabler: When Helping Hurts the Ones You Love
$12.95
See on Amazon Price incl. tax, excl. shipping

We’ve all met cheapskates. These are people who are never willing to spend any money, even if they could. You can be sure that when you go out for a dinner, she’ll say that you have to pay since you ate more. She never gives out any money and always looks for ways how to spend as little as possible.

Though everyone should be money-wise, there are limits to everything. Cheapskates tend to dampen the mood and sometimes, you might simply pass up good offers because you don’t want to hear another lecture by the cheapskate.

However, not everything is always as it seems. Cheapskates might act that way due to a lack of sense of security. Perhaps their family had financial problems? Perhaps they’re afraid of bankrupting themselves? Don’t try to change your cheapskate friend overnight. Instead, try to find some middle ground that would help you both spend a nice time.

Braggers live by the motto “always be better than others”. They are competitive and always want to remind others how much money they have, how expensive their car or interior décor is, and how many branded clothes they own.

Braggers can be devastating on your wallet because they plant insecurity in you, leading to overspending when you’re trying to compete with them. You might even end up in huge debts because you’re living well beyond your means when trying to stay “in the competition”.

The only way you can deal with a bragger is just ignoring any brags. Let them know that you are proud of their financial achievements but these make you feel bad, so you’d prefer not to put any focus on such topics.

Sure, it’s kind of rude to compare your friends to parasites but quite frankly, some people DO live on other people's wallets. Parasite-friends tend to lend money (but “forget” about it the next day), lend your things (but never return them), and basically behave as if you’re their personal bank.

When your parasite-friend comes to lend something from you, ask the following questions:

Parasite-friends have to understand that you’re not just a bottomless resource. Friendships are not one-sided.

Nosers are far too common. They want to know exactly how much money you have, what’s your exact income, how much your shoes cost, and all of that within one conversation.

With nosers, you’ll feel as if you’re being interrogated. Often, they don’t even ask about your feelings. What’s even worse, everything you say might be used against you later.

When talking to nosers, make it clear right off the bat that your financial situation is of no concern in the friendship. Yes, it’s okay to talk about money with your friends but it shouldn’t feel as if you’re answering to the police. 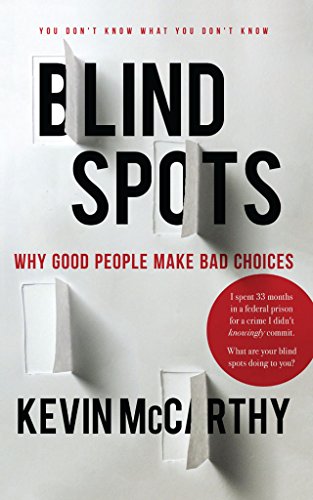 “Oh, so you are rich enough for a lease?” “Oh, so you buy shoes from that expensive store?” “Oh, how nice it must be to have money.”

Silent accusers don’t specifically say anything bad but whenever they comment any of your choices, it makes you feel as if someone poured a vat of boiling oil on you. The tone of voice and the glance in their eyes is enough to make you feel guilty as hell.

With a friend like that, you’ll soon realize how you are avoiding certain subjects or, for example, you leave your new watch at home when meeting her because you don’t want to hear another snarky remark.

When your friend is a silent accuser, keep in mind that you are not the problem. Maybe she IS a bit envious or maybe she just doesn’t know the comments make you feel bad. Just ignore those comments.

Whenever you feel your friend is making you feel bad about your finances, just stay true to yourself and don’t let their comments or habits bother you. Try to keep money and friends separate. But if you feel uncomfortable, be honest and let your friends know – only then can you create a fulfilling and loving friendship.

Money Can Buy Happiness? It Might and There’s a Perfectly Good Scientific Explanation

Guide to Washing Your Hair

Washing your hair is something you’ve been doing for years, so why do you need to read an article about it? Well, chances are...