9 Tips for Moving to a New Place During Christmas Time

Boho fashion is a style loved by celebrities and everyday ladies. Even though it’s been a trending style for the last several years, boho fashion is nothing new.

In fact, it’s been around for hundreds of years. But is boho fashion dying? Or, can we count on it to stick around for a little while longer – complete with flowy skirts and flowery prints? 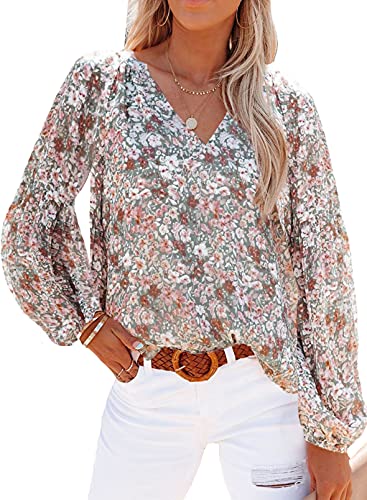 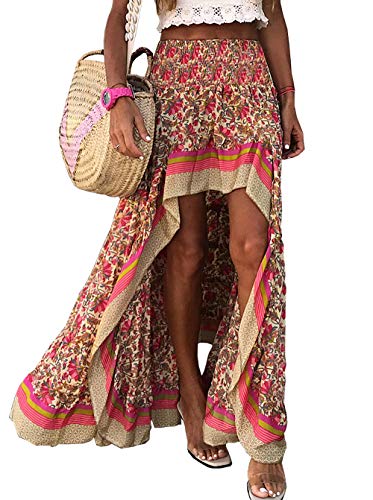 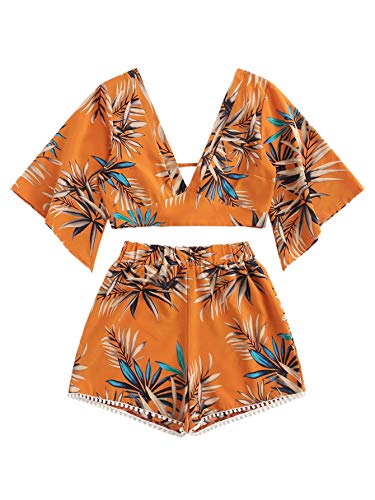 When we think of boho fashion, we tend to think of the hippies of the 1960s and 1970s. But did you know that boho fashion was a stylish thing during the time of the French Revolution?

In the late 1770s, after the aristocratic system was dismantled thanks to the French Revolution, artists and nomads lost many of their wealthy patrons. Their wardrobes reflected this social change as many of them had to resort to boho pieces.

Because this new style was compared to the Eastern Europeans, who originated from Bohemia, this style became known as “bohemian.”

Bohemian style didn’t just represent an impoverished artist. In fact, around the end of the 18th century and beginning of the 19th century, there was an overall movement toward individuality and independence. And bohemian fashion seemed to be a perfect way for an individual to express their own individuality.

On top of this, bohemian clothing wasn’t just associated with artists, but the clothing itself became an artistic expression.

Boho fashion as a rejection of fashion norms

It’s ironic that boho fashion is a trend that we all embrace with open arms. That’s because back in the 19th century, bohemian fashion was actually a rejection of social norms. To be specific, of the Victorian era’s rigid rules – both in fashion and society.

Instead of tight corsets and carefully placed hairstyles and accessories, pre-Raphaelite women embraced clothing that offered more freedom to a woman and her body.

And even though this occurred over a century ago, boho fashion still shares many of the same elements we’re familiar with today.

Just take a look at some of the things that define boho fashion:

The US, along with Canada and Britain, saw a rise of the hippie movement during the 1960s and 70s. This was a countercultural movement, rejecting mainstream culture and common ways of life.

Instead of materialism and repressive lifestyles, hippies sought a communal living, alternative medicine, peace, love, and tolerance. These ideologies were reflected in their clothing choices, too, as they also opted for flowing, loose and non-restrictive pieces.

Boho fashion had its origins in Europe, where it continued for over a century. It also became a mode of expression in the US, and other English-speaking countries as a way to rebel against current societal norms.

Boho fashion is now a trending style, but instead of rejecting norms, boho fashion has become a norm itself.

Now, instead of reflecting an impoverished artist, or a nomadic individual, or even a creative one, boho fashion is what’s largely available in fast fashion outlets.

And this may be due to many famous influencers who popularized boho fashion.

Take Sienna Miller, for example, who in the early 2000s, was often seen in boho style pieces. The same goes for Kate Moss, along with Olson twins.

Boho is also the fashion statement of epic summer festivals like Coachella, with the likes of Paris Hilton, Vanessa Hudgens, Kendall Jenner, Alessandra Ambrosio, and Emily Ratajakowski all decked out in boho fashion.

With influencers like this, it’s no wonder that there are so many leading brands offering a wide selection of boho fashion pieces.

And of course, since boho fashion has strong origins in France, it goes without saying that French brands, like Sezane, are still embracing this free and independent style.

You might not find the word “boho” online or in stores as easily as you might have a year or two ago. But the elements of boho fashion are still going strong.

Here are just some of the ways you can still spot boho fashion today:

You might not want to wear a full-on bohemian outfit, but you don’t have to. And that’s one of the reasons why boho fashion has so much staying power. You can mix and match boho with other fashion styles.

For example, you can pair a sharp blazer with a flowy maxi dress. You can wear skinny jeans with a bralette and a crop top.

In short, you can add so many elements of boho fashion to classic wardrobe staples for a look that’s contemporary and all your own. And isn’t that the whole point of bohemian fashion anyways?

The irony of boho fashion

When we discussed the origins of boho fashion, you’ll remember that it actually developed as a rejection of the stifling and rigid rules of society. In fact, if you could say that boho fashion was the fashion statement of the French and American revolutions.

But now it seems that boho fashion isn’t a rebellion against anything. Instead, boho fashion is a universal style – worn by celebrities like Kendall Jenner, and women like you and me.

Are we rejecting anything? Probably not. Instead, we’re following a trend – a cool and comfortable trend – but a trend nonetheless. Or, maybe we’re not?

Now, it’s time for you to weigh in. What do you think about boho fashion? And do you even like it?

As a parent, you make many important decisions for your child. It only makes sense during the early part of their life when they’re...