How to Make a Kid’s Birthday Special Without Expensive Presents

Caffeine is synonymous with coffee, and Americans drink about 400 million cups of it every single day. That’s a lot of caffeine! In fact, coffee represents 75 percent of all the caffeine consumed in the U.S.

And while people enjoy the taste of coffee, it’s usually the caffeine they’re after – it helps us stay awake and alert throughout the day.

But that’s because caffeine affects the nervous system. The question is, how? And once you know, will you want to keep drinking it?

Caffeine is a nervous system stimulant

Caffeine is a chemical, known as “1,3,7-trimethylxanthine. The most popular source of caffeine is coffee, however, you can get caffeine from chocolate, tea, soft drinks, and even medications.

When you drink coffee, the caffeine moves through the stomach and small intestine and enters the bloodstream, which then carries it to your brain. There, it stimulates your nervous system. Depending on your sensitivity to caffeine, you can feel more awake and alert in as little as 15 minutes. 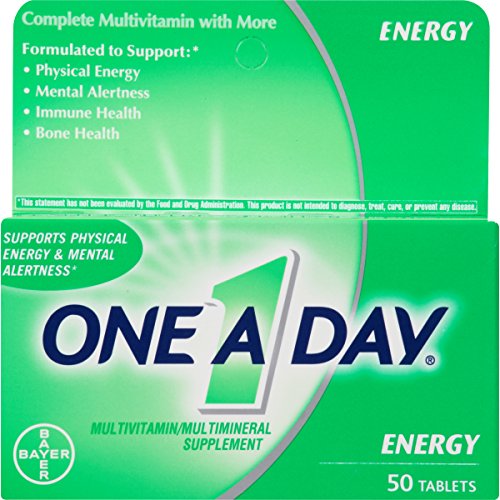 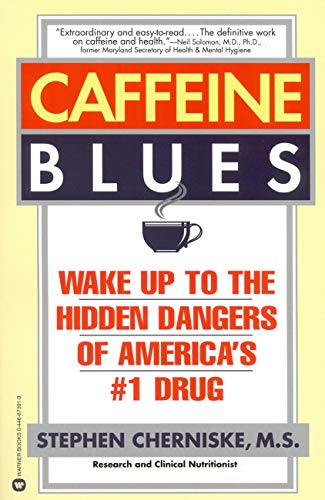 Caffeine Blues: Wake Up to the Hidden Dangers of America's #1 Drug
$11.99
SaleBestseller No. 3 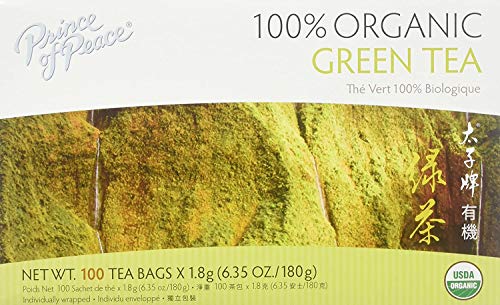 How does this happen?

In order to understand caffeine’s alert-promoting properties, we need to briefly discuss a brain chemical called, adenosine. As soon as you wake up, adenosine begins to accumulate within your brain, where there are adenosine-specific brain receptors waiting for it.

The longer you’re awake, the more adenosine builds up in the brain, creating something called “sleep pressure.” It’s this sleep pressure that makes us fall asleep at night. Unless you drink caffeine, that is.

When you drink caffeine, it rushes to the brain receptors that are usually reserved for adenosine, and caffeine sits there instead. It, therefore, blocks the build-up of adenosine and the sleep pressure it creates.

So, when you drink caffeine, it essentially snags brain receptors that are usually reserved for sleep-pressuring adenosine, making you feel more awake, rather than sleepy.

Remember how caffeine suppresses adenosine and it’s sleep-inducing effects on the brain? Not only does it suppress adenosine build-up, but it also increases neural activity. Here’s how:

Caffeine can make you feel more alert, focused and energized. Thanks to caffeine’s mood- and attention-boosting properties, one study found that individuals who drank caffeinated coffee before engaging in group work activity were more likely to participate in the group and engaged in their own respective tasks better.

The main reason why we reach for caffeine is to wake up and get going. But caffeine does more than boost mental activity. It also boosts mood. That’s because caffeine activates dopamine and glutamine, helping your overall mood and outlook.

In fact, studies have found that the risk for depression decreases when the amount of caffeinated coffee consumption increases. Additional research has even noted that caffeine may have an inverse relationship with suicide and depression.

These studies paint caffeine and coffee in a great light, and you may feel encouraged and justified in upping your caffeine intake.

However, it’s possible to develop a caffeine tolerance – a condition when caffeine doesn’t have the same, powerful effect as it once did.

This prompts people to consume more of it. However, this can have some pretty negative repercussions, too.

Because caffeine blocks adenosine from occupying its brain receptors, it also slows blood flow into the brain. This can lead to having headaches, which you may have already experienced after drinking coffee.

Because of its stimulating properties, caffeine can also increase feelings of nervousness and anxiety in certain individuals. But why do some individuals have these negative nervous system responses?

Yes, it’s true that caffeine can boost your mood and make you feel energized, but because it stimulates the pituitary gland to release lots of adrenaline in the body, it can increase feelings of irritability, anxiety, and stress.

You may have heard that drinking coffee will boost your metabolism. And this may occur at the onset of coffee consumption.

However, long-term caffeine consumption can also have the exact opposite effect: suppressing your body’s metabolism.

In fact, according to women’s hormone expert, Alisa Vitti, not everyone has enough of the liver enzyme, CYP1A2, to metabolize and excrete caffeine from the body.

And being unable to properly metabolize caffeine can wreak havoc on the endocrine system. That’s something you definitely don’t want to happen.

The endocrine system is the body’s hormonal system, and when it’s thrown off, it creates a downward spiral throughout the entire body.

One way hormonal imbalance shows up is in something we know as “adrenal fatigue.”

But what’s really happening is the communication between the hypothalamus, pituitary gland and adrenal glands gets disrupted. This is called HPA axis dysfunction and it can lead to fatigue, anxiety, and insomnia.

Overdoing it on caffeine certainly doesn’t help this situation. Instead, it exacerbates it.

How much caffeine should you drink?

The Mayo Clinic recommends that adults drink 400 milligrams (mg) of caffeine per day. So, how much is that in real life? Here’s a quick breakdown of popular, caffeinated beverages and how much caffeine they contain:

Which type of drink do you have during the day, and how often? This will tell you whether you’re drinking 400 mg of caffeine per day, or more.

Caffeine Blues: Wake Up to the Hidden Dangers of America's #1 Drug
$11.99
SaleBestseller No. 3

It’s important to remember caffeine’s half-life when thinking about getting good quality sleep. If there’s still caffeine floating around in your body and occupying adenosine brain receptors, it can be more difficult to fall and stay asleep.

Therefore, aim to drink your last cup of coffee at least 10 hours before you go to bed to ensure that most, if not all, of the caffeine, is out of your body by the time you go to bed.

Caffeine is a powerful central nervous system stimulant. And that can be both good and bad. So, take some time to understand how it impacts your body and adjust your intake as necessary.

That way, you get its energy- and mood-boosting effects without suffering the negative consequences that are sometimes associated with caffeine consumption.

When Brett Kavanaugh was asked about his high-school yearbook's entry that referred to something called "Devil's Triangle", many people were baffled since, despite Kavanaugh's claim...