West Coast Wonders to Visit as a Family

Important Reasons Why Parenting Starts Before the Child is Born

No one can deny the convenience of canned foods. Modern housewives and busy guys can attest to the life-saving magic of canned goods. They cut out cleaning, chopping and even cooking vegetables in some cases.

Nonetheless, there are concerns surrounding canned foods. Sure, they’re convenient, but are they optimal for health and wellness? But we all that convenience doesn’t always translate to healthy. If you’re on the fence about canned goods, keep reading! 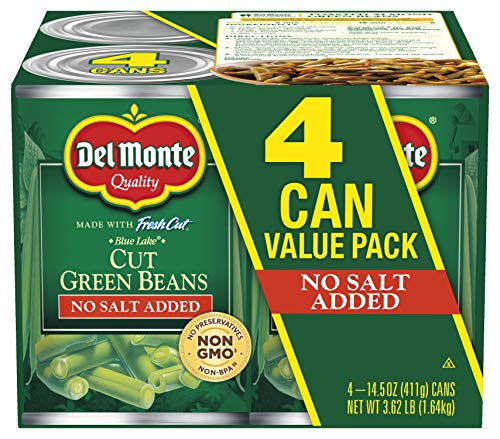 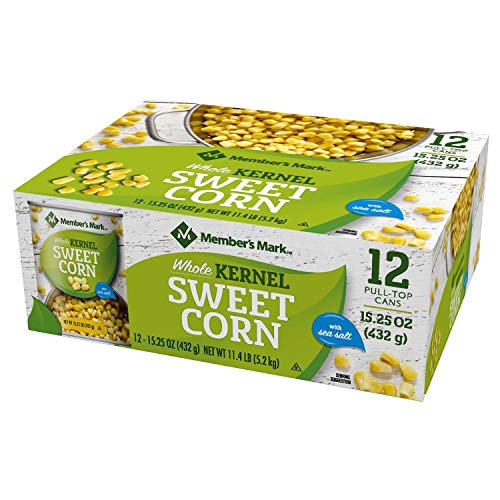 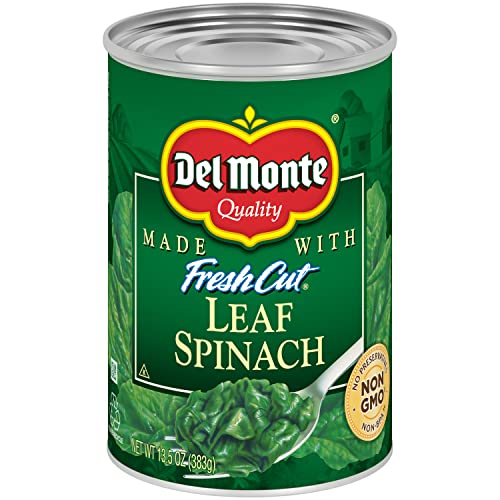 But according to scientific data, that claim is simply not true. In a 1997 study conducted at the University of Illinois’ Department of Food Science and Human Nutrition, researchers discovered that canned fruits and veggies offer the same amount of dietary fiber and vitamins as the fresh alternatives.

Another myth that we can debunk is that canned foods are high in sodium, sugar and other potentially harmful preservatives. While it’s true that unsuspecting buyers can fall prey to high-sodium and sugar foods, there are other options available.

Brands like Eden Foods, Farmers Market and Green Valley take pride in offering consumers cans that are full of nutrient-dense fruits and vegetables, rather than sodium and sugar.

Now that we’ve debunked two popular myths about canned foods, let’s take a look at some the pros of canned foods and why they’re a great addition to your pantry.

If you shop on a budget, you know the high cost of fresh produce. And sometimes, you have to pass up crates of seasonal vegetables in favor of canned ones.

But you shouldn’t feel ashamed of this savvy shopping tactic. As you’ll find out, you might be saving money, but that doesn’t mean you're skimping on nutrition. Typically, canned goods only cost 20 percent of what fresh foods do.

It’s a popular viewpoint that if you buy fresh whole foods, you’re immediately getting healthier, more nutrient-dense foods. But that’s not always the case.

Here’s the deal. If you shop at a local farmer’s market, where your food isn’t traveling far and is being sold shortly after being harvested, you are definitely getting food that is highly nutritious.

Unfortunately, that’s not the story of most fruits and vegetables. That’s because most of them travel thousands of miles before we even see them. What’s more, produce is usually harvest prematurely in order to survive the long journey and meet consumer demands.

Finally, “fresh produce” can be sprayed and treated so that it holds up longer.  On the surface, it certainly looks like fresh produce is better for you, but unless it’s local and recently harvested, you can easily lose 40 percent of the original nutritional value.

But since produce is usually canned shortly after harvest, it tends to retain it’s nutritional value and sometimes, the canning process can even increase the availability of antioxidants.

While fresh produce is great, it doesn’t hold up for weeks on end. That’s a good thing! After all, it would look suspicious if food never broke down, right?  But if you don’t get to those green beans or tomatoes fast enough, they can go bad and lose much of their nutritional content.

If you like to consume a high amount of vegetables, it can be hard to fit them all in your refrigerator. And most of us don’t have the luxury of grocery shopping on a daily basis and only purchasing what we need. Instead, we tend to stock up on a weekly basis.

If that’s the case, it’s hard to fit all your veggies in one place.

But if you opt for canned foods, you can fill a month’s worth of fruits and vegetables in a much smaller space. And what’s better than coming home from a busy day at the office and knowing that dinner is just a can away?

Now, even though we’ve praised all the good things about canned goods, we’d be amiss if we turned a blind eye to some of the cons of canned foods. As an informed consumer, it’s important to know about these issues, too.

As we mentioned above, food manufacturers are cutting back on the amount of sodium in canned goods, but you still have to be on the watch for high-sodium products. It’s always a good idea to check the ingredient list.

The Food and Drug Administration recommends checking the Percent Daily Value (%DV) to help you determine if the food contains too much sodium. 5% DV or less is a good option. But the higher the percentage, the greater the risk is for consuming too much sodium.

You may have noticed that manufacturers are now offering “BPA-free” food and drink storage containers. But what is BPA and why should you avoid it? According to Dr. Joseph Mercola, BPA, or Bisphenol-A, is chemical that disrupts the endocrine system by mimicking the hormone, estrogen.

It might seem like a benign health hazard, but researchers have found that even when BPS (a chemical very similar to BPA) is less than one part per trillion, it still has the ability to disrupt cellular functioning.

BPA is used to line cans. Therefore, while canned fruits and vegetables offer a nutritional alternative to fresh foods, canned foods can also contain BPA which leeks from the can into the food itself.

Ideally speaking, we would all have access to locally grown produce. What’s more, we’d all be able to purchase it within days of it being harvested. This type of food can’t be beaten in taste and nutrition. Just think of a freshly picked apple, compared to the one you buy in February. There’s really no comparing the two.

Therefore, even though canned food is nutritious, safe and convenient, it still comes best to fresh food if it’s grown locally and sold immediately after harvest.

It’s always a good idea to have kitchen staples to fall back on, and you can rest assured knowing that lining your pantry with canned vegetables and fruits is a pretty reliable way to keep your diet full of healthy foods all year long.