4 Essentials You Need to Know about Laser Hair Removals

Vaulted Ceilings: Everything You Need to Know About This Home Trend

Fur has fallen out of favor in the fashion industry. Some boycott it for ethical reasons. For others, financial limits keep them from wearing a fur piece. Others just prefer something easier, like faux fur.

But there’s another big reason to avoid fur and many people don’t know about it. Fur harms the environment. And when something is bad for the environment, it hurts everyone – animals and people alike. Is it time to go fur-free?

Some people may prefer real fur over faux fur because they believe it’s more “natural” – after all, it comes from an animal, not industrially-made, plastic-based “fur.”

While fur is natural when the animal wears it, it’s far from natural by the time you wear it. After the animal is killed and their skin is removed, factories must treat it immediately. Otherwise, it will rot.

So, factories use a mish-mash of different chemicals, like ammonia, formaldehyde, chromates and bleaching agents. All of these chemicals are used to prevent the raw skin from rotting and to preserve the fur. 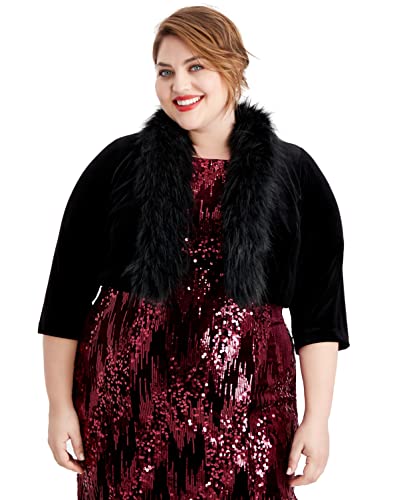 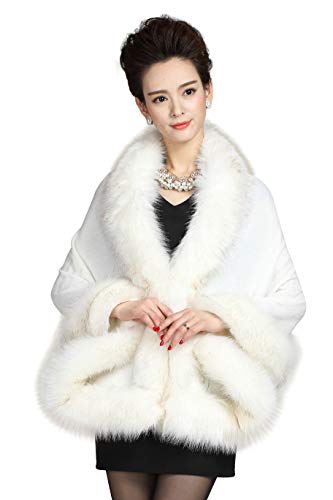 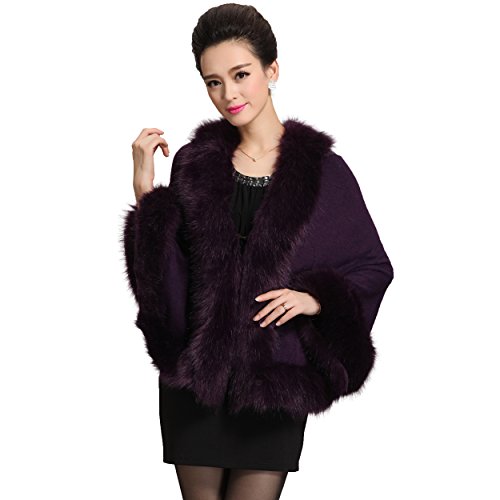 Harmful agents are used in the manufacturing process of fur. And unfortunately, these chemicals don’t stay in the factory. They harm workers, the environment and can even be found in the products themselves.

In Denmark alone, reports reveal that over 8,000 pounds of ammonia are released into the air every year due to the fact that they raise and slaughter more than 19 million minks in fur farms.

Chromium is another toxic chemical that most tanneries use today. And considering that many of these factories dump large quantities of water and solid waste, chromium can be found in both landfills and groundwater.

In New Hampshire, for example, a tanning facility was closed down in the early 1970s. However, over 20 years later, authorities identified chromium, cyanide and polychlorinated biphenyls in the groundwater nearby.

This can have a cascading, negative impact on the local environment, polluting soil and water, and eventually making its way to people. The CDC found that residents living near a tanning facility in Kentucky had leukemia rates five times greater than the rest of the country. And that’s not even considering the factory workers who are constantly exposed to dangerous substances.

Arsenic is one chemical frequently used, and it’s associated with different types of cancer. In Europe, research has found that for individuals working in the leather industry, the cancer risk was 50 percent greater than what authorities expected.

People who wear fur are exposed to chemicals, too.

As dreadful as this information is, sometimes it doesn’t always hit home. We’re so used to hearing bad news about some far off country, that it’s difficult to put it into everyday perspectives.

But consider this. In 2015, Italian studies found various toxic substances in the fur used in children’s fashion attire, like fur-trimmed jackets. What kind of toxic chemicals are we talking about here? Possible carcinogenic agents, for one thing. Chrome and formaldehyde were also detected, too.

These findings were confirmed by both Dutch and German research groups, too, which is pretty heartbreaking if you think about. Obviously, no one should be harmed by dangerous chemicals, but it’s especially disappointing to think we are exposing little children to poisonous furs.

And that’s just chemicals used on the fur itself. We haven’t even touched on the animals themselves.

The toxic chemicals used in the fur industry are bad enough, but it gets worse.

From start to finish, producing a fur coat takes a ton of energy. In fact, it can take four times as much energy to make one real fur coat than it does to make a faux fur coat.

Why is that? A lot of it boils down to animal feed and the emissions released from manure. Fur farms can have thousands of animals each. And in some cases, each animal can excrete approximately 40 pounds of feces during its life. It doesn’t take long to realize just how much feces accumulates in one year – from one farm alone.

This fecal buildup can make its way to groundwater and water sources, where authorities often measure sky-high levels of chemicals. This can ruin the quality of the water and also threaten the many, diverse ecosystems that thrive there.

In addition, it takes a lot of food to feed all of these animals, and feed production costs are to blame for lost land and natural resources. For example, one report found that for one farm, they took in 563 kilograms of feed, but released 228 kilograms of manure.

It’s gotten so bad that the World Bank now ranks fur dressing as one of the five worst industries for toxic-metal pollution in the entire world. Now, there’s a lot of things fur is associated with: glamour and luxury being the first things that come to mind.

Unfortunately, this luxury item has won the “award” for being one of the world’s worst toxic-metal pollutants.

What should you do about toxic fur

Now that you know about the toxic chemicals used in the fur industry, you may think wearing faux fur is better. But is it?

On the one hand, it doesn’t involve unethical farming processes and it spares the animal’s life, but it still isn’t sustainable or ethical.

Most faux furs are made with synthetic fabrics, including nylon, acrylic, and polyester. These synthetic materials are not biodegradable and they can sit in a landfill for decades, and possibly even centuries.

Another problem with faux fur is that it isn’t always faux. A 2016 investigation found that some faux fur items sold in the UK were actually made with real fur. Why? Because unfortunately, it can be cheaper for factories to just use real fur than to create their own faux fur.

Fur is a problem on so many levels. It harms the environment, it harms the people working in the factories, and it can potentially harm the people who wear it. Is it time to go fur-free?

Pros and Cons of Protein Powders: Things You Need to Know

Research conducted by the University of Birmingham found that "night owls" are fundamentally different when it comes to their brain function, resulting in lesser productivity...