The research is in: men like women in high heels. But if you’ve ever worn high heels (which you probably have) then you know just how uncomfortable they can be. Nonetheless, wearing these painful shoes makes you more attractive to men.

And thanks to a handful of studies, we now know why. Once you discover why men like women in high heels, will you still want to wear them? 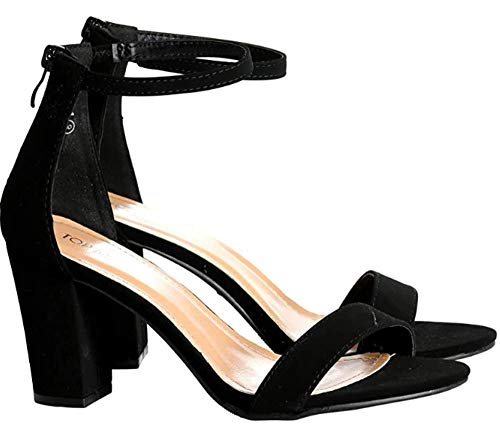 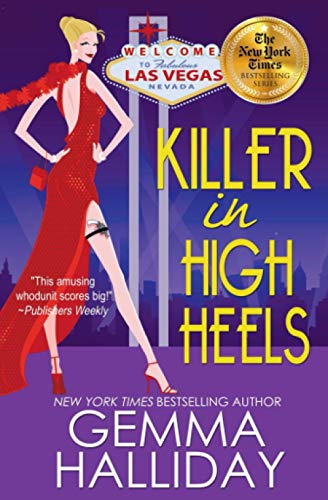 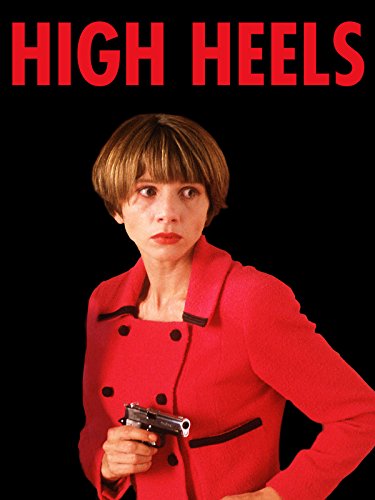 In research published in a 2015 issue of Archives of Sexual Behavior, women were dressed in identical outfits: black suits made up of a black straight skirt and a white shirt. The only difference in their outfits were their shoes. The women were divided into three groups, one group wearing flats, another in 5-centimeter heels, and the final group wearing 9-centimeter heels. (Approximately 2 inches and 3.5-inch heels respectively).

Then, all women took part in three separate experiments. In the first experiment, women approached men to ask them to take part in a survey on gender equality. When women wore the highest heels, 83 percent of the men they approached helped fill out the survey.

However, when wearing flats, this number dropped to 47 percent.

In the second experiment, women were asked to walk ahead of a man and drop their glove. Women wearing the highest heels got the most help from men – 93 percent of them, to be precise. Women who wore flats still received assistance, but only 62 percent of them.

In the third and final experiment, all the women were strategically placed throughout a bar – either in seated or standing positions. As it turns out, men approached women in high heels more quickly than women in flat shoes. In fact, a woman in high heels only waited about eight minutes before a man approached her. This time nearly doubled to about nearly 14 minutes if she wore flats.

It’s clear from these clever studies that men find women in high heels more attractive. But the question still remains, why? Other studies have come up with answers, some of which are downright provocative.

In a study published in Frontiers in Psychology, entitled, “Why Women Wear High Heels: Evolution, Lumbar Curvature, and Attractiveness,” researchers gathered photographs of 15 celebrities wearing either high heel shoes or flats. In total, they gathered 30 images.

They then measured each woman’s lumbar curvature, or, the curve of a woman’s lower spine, just above the buttocks. They found that the higher the heels, the more defined the curve was.

Then, 126 men were asked to rate the attractiveness of the women in these 30 photographs. Researchers found that men were more attracted to women in high heels who also had greater lumbar curvature. But to understand why this lumbar curvature is so attractive, they conducted another study.

So, 56 women were recruited and asked to wear form-fitting clothing. Then, they were photographed wearing either flat shoes or high heels. However, the shoes and head of each woman were cropped out of the photograph.

82 men were then asked to rate the attractiveness of these photographed women, and the closer her lumbar curvature was to optimum levels, the more attractive she was, according to these 82 men.

And study authors hypothesize that this has to do with attracting a male mate and a woman’s openness to sex.

Here’s what they had to say:

“Recent research has shown that women’s lumbar curvature increases in the presence of an attractive member of the opposite sex, an effect driven by women more strongly oriented toward short-term mating. Although [researchers] did not establish whether this shift in lumbar curvature influenced men’s perceptions of women’s attractiveness or openness to mating advances, there are theoretical reasons to believe it might. Ancestrally, if lordosis behavior was a cue to a woman’s openness to mating advances, we should expect selection to have favored mechanisms in the male mind to attend to this type of behavior and to regulate perceptions of receptivity and attractiveness accordingly.”

In short, women have been observed to increase lumbar curvature when attracted to a potential male mate. And when they wear high heels, they artificially change their lumbar curvature, making it look – from an evolutionary point of view – that they’re interested in mating. Men may perceive this, and if so, prefer women wearing heels.

Some women reject this research, saying that it sends a “dangerous” message and “appropriates rape culture,” as it implies that a woman who wears high heels is interested in and condones sexual activity.

Another study published in Evolution and Human Behavior posits that wearing high heels increases the femininity of a woman’s gait. What does that mean exactly?

According to their research, scientists found that when wearing high heels, a woman’s stride became shorter, while her hips sway more. In fact, researchers went so far as to dub high heels a “supernormal stimulus” for increasing female attractiveness.

Up until now, the research suggests that wearing high heels is an effective and artificial way to increase attractiveness. And there’s nothing wrong with wanting to be attractive to the opposite sex. But does this research make you rethink your love of high footwear?

High heels don’t just increase a woman’s attractiveness. They also increase pain, a chance of injury and even long-term damage, all of which are health risks that male employees are completely free of.

So, maybe it’s time to dig deep and ask yourself why you wear high heels. Are you putting yourself in pain to increase your sex appeal? Or, do you wear them because you like how you feel and look in them?

It goes without saying that they’re a fun way to play up your femininity and feel sexy. Heels can also give you a boost of confidence and make you feel powerful. So, it’s not hard to see why some women enjoy wearing these towering shoes. But what do you think?

Just like the way we dress, the way we decorate our home tells people a lot about us. People can usually tell if you...