Are You the Reason Your Husband Cheats?

Guide to Finding the Best Protein Bar Brands for Your Diet

Is It Okay to Wear Skin Tight Clothes, or Are You Setting Yourself up for Slut Shaming?

So many women are coming forward to expose the sexual harassment and assault that they’ve experienced. And while much of the response has been overwhelmingly supportive, there is also a critical voice blaming women for what happens to them.

This voice is slut-shaming women based on their appearance. So, is it okay for you to wear skin tight clothes, or are you only inviting your own slew of slut shaming? 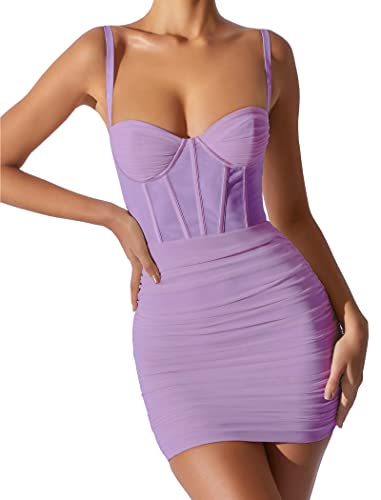 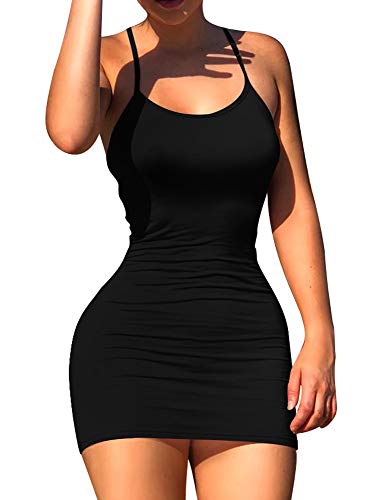 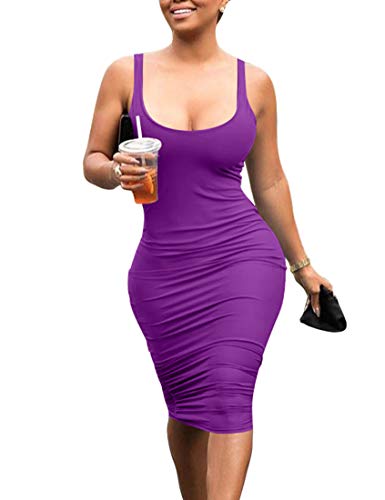 You are more than what you wear

Thanks to social and religious beliefs, certain types of clothing, like tight clothing, is seen as seductive and sexual. Therefore, anyone who wears them is cast as a slut.

And while what you wear is a reflection of who you are and what you like, it’s not the whole picture. Just like you shouldn’t judge a book by its cover, it’s also not a good idea to judge a person by their outfit.

You are more than your sexuality

Women who wear tight clothing, like bodycon dresses and skinny jeans, may dress in a way that draws attention to their sexuality, but it’s worth asking why this is such a problem?

Unfortunately, we tend to approach sexuality with a lot of negativity, including shame and fear. But a woman’s sexuality is a beautiful thing, especially if she owns it and feels empowered by it.

Dress for yourself, not for someone else – especially if that person is a man

One of the reasons why slut shaming is so problematic is because it immediately assumes that women dress provocatively for men.

But maybe it’s worth considering that women dress for themselves because it feels good to them and it’s something they enjoy doing.

By slut-shaming women, we feed into the belief that women owe men something with their outfits – any outfit. For example, a woman dresses sexually for a man’s attention and this is wrong. And that’s why she should cover up – not for herself, but for the men. But is this thinking deeply sexist and supporting a male hierarchy that doesn’t fit in with the rising feminist movement?

Does skin tight clothing turn you into a sex symbol?

Maybe a better way to approach that question is to think about your clothes as a costume. If you’re an actor on the stage, you wear a costume to help create a different character. But that’s only a small part of your character.

As an actor, you have to show up and act like a certain individual. Maybe it’s the same thing when it comes to skin tight clothing. For example, just because you wear a short, tight outfit, doesn’t make you a sex symbol.

But maybe if you acted sexually and provocatively (and that is also a subjective area), then it’s safer to say that your overall behavior – and not just your outfit – is what can transform you into that type of character.

Is slut-shaming a women’s issue?

One woman experimented by wearing provocative pieces for a week. She found that most of the slut-shaming she experienced came from fellow women.

And Big Bang Theory actress Mayim Bialik’s op-ed in The New York Times can confirm this.

In her piece, Bialik describes Hollywood as “a business that rewarded physical beauty and sex appeal above all else.” And she goes on to retell her history as an awkward-looking actress who didn’t quite meet the Hollywood beauty standard.

What followed caused quite an uproar in women the world over. Bialik continued:

“I have also experienced the upside of not being a ‘perfect’ ten. As a proud feminist with little desire to diet, get plastic surgery or hire a personal trainer, I have almost no personal experience with men asking me to meetings in their hotel rooms. Those of us in Hollywood who don’t represent an impossible standard of beauty have the “luxury” of being overlooked and, in many cases, ignored by men in power unless we can make them money.”

Could Bialik be offering an explanation for why women slut-shame other women?

Do women slut shame because they feel inferior and jealous when it comes to their outward appearance and how “beautiful” they are? Does slut shaming stem from a place of discontent for their own lack of sexuality, or attraction to men?

Can we pause before we speak to ask why it bothers us? And even more importantly, even if it does bother us, can we remember that shaming is never a constructive behavior.

Best-selling author and researcher, Brené Brown has said that “Shame corrodes the very part of us that believes we are capable of change.” It also sends a message that there’s something inherently wrong with who you are as a person.

Shame is deeply damaging and therefore, so is slut shaming. Not only does it tell women that it’s not what they wear that’s the problem. Slut shaming tells women that who they are is deeply wrong.

What’s worse, this shaming can lead these same women to believe that there’s nothing they can do to change their inherent “flaws” and wrongness.

Should you wear skin tight clothes?

If shame is so deeply damaging, and if wearing skin tight clothes can set you up for some serious slut shaming, it begs the question: should you wear skin tight clothes? Is it worth the risk to be hurt and misunderstood?

That’s a question that only you can answer.

But if you do decide to brave the world in skin-tight clothes, it’s important to remind yourself that what you wear is never an excuse for any other person – man or woman – to behave badly toward you. You don’t have to tolerate it.

Furthermore, along with your skin tight clothes, make sure you have Liz Krueger’s thick skin  – you’ll need it to weather the storm of slut shaming that may come your way.

Little Household Habits That Actually Cost You Tons of Money

Whether we do it intentionally or not, we all have little habits around the house. We do them to make our home feel more...