What Is Your Dress Actually Worth?

How Africa Has Influenced Modern Fashion

Prints and textiles from other cultures are making their way into Western fashion, including African print-textiles. In fact, their bold, vibrant prints are gracing runways and fashion shows. 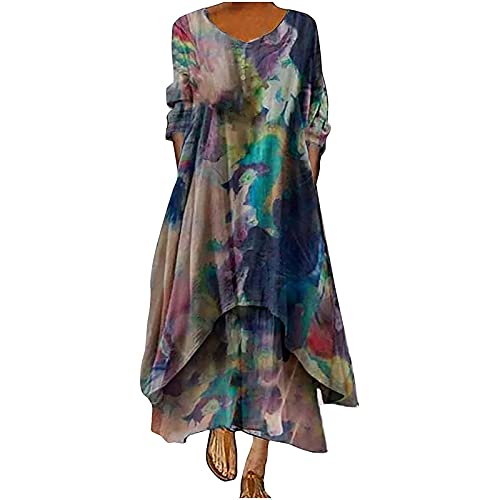 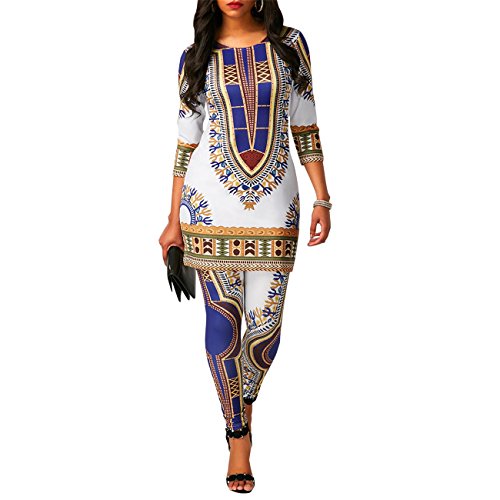 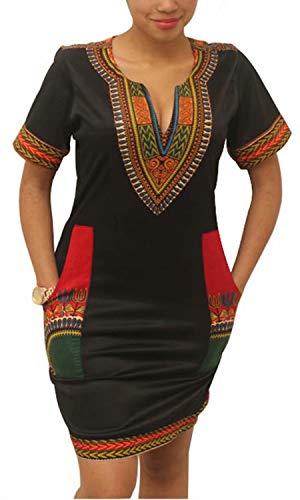 African prints are, well, African, but they didn’t originate there. According to Betsy D. Quick, a curator for UCLA ’s exhibit, “African-Print Fashion Now! A Story of Taste, Globalization, and Style”, African textiles are “factory manufactured” and have been factory-made for centuries.

In fact, they were being produced as far back as the 4th century for the Indian Ocean Trade merchants. From there, they moved to Java, Indonesia, where they were commercially manufactured for a good 700 years.

Starting in the 19th century, these Indonesian, wax-resistant cloths were introduced to African, and people living in the central and western areas of the continent started wearing these textiles, too.

Since then, they’ve been a mainstay in Central and West African fashion. People wear these bold prints and vibrant patterns as traditional garments and daily wear. And now, people all over the world are wearing them, too. But how did these textiles move from African into the fashion industry?

How African prints got introduced into Western fashion

During the 1970s, the “Black Power” movement was sweeping through America. And African American women wanted to show their pride for their heritage. These African-print textiles seemed to be the right choice.

In 1963, a Dutch company called Vlisco created a shirt, which later became known as the “dashiki”. Dashikis were popular choices for both African men and women for decades.

Since then, Vlisco released their prints again and Chinese manufacturers took them up and copied them, making African-print textiles both cheap and widely accessible.

But African-prints aren’t only produced in large-scale manufacturing. In fact, over the last decade, fashion designers have tapped into these lively prints and started using them in their fashion shows.

Now, these prints, which you can trace back to early Indian and Indonesian culture, can be seen at London, Paris and New York fashion week.

Thanks to fashion designer, Lisa Folawiyo, traditional African textiles have been transformed into a “coveted print” all over the world.

Folawiyo’s secret to success? She used ornate embellishment, texture, contemporary touch and talented artisans, who spend up to 240 hours creating the perfect pieces.

Her garments have been worn by celebrities like Lupita Nyong’o and Solange Knowles. But Folawiyo’s clothing isn’t just for the rich and famous. People like you and me can get our hands on Folawiyo’s pieces through companies like Moda Operandi and Selfridges.

Her pieces are not for the faint of heart. They mix multiple prints, colors and design lines for a garment that’s visually arresting, bold and utterly fearless.

Haitian-Italian designer, Stella Jean, is making big fashion waves. Jean coined the phrase, “wax and stripes” to sum up her first ever collection. “Wax” refers to the African-print textiles worn by her Haitian mother. “Stripes” signifies her Italian father’s garments.

Her fashion pieces are a way to combine three cultures – Italian, Haitian and African – all in the same place, where they communicate rather than dominate each other.

And one look at Stella Jean’s pieces shows a playful, eccentric Italian flare, paired with unapologetic African-inspired prints. They’re truly one-of-a-kind and a fun development in the fashion industry.

Named “West Africa’s most daring designer”, Amaka Osakwe hails from Nigeria, where women were expected to become one of three things: doctors, lawyers or bankers.

But Osakwe is different. She has her own fashion line, Maki Oh. What’s more, her pieces are both sensual and provocative, and they explore female autonomy – something that ruffles feathers in her at-times conservative hometown, Lagos.

I think it’s the amount of time and love and expertise that goes into whatever is being made. And culture and heritage as well. That’s part of the luxury that I believe in.

Not only are her pieces bold and daring, but she’s also committed to keeping hand-printing techniques alive.

In an interview, Osakwe shares the “the appeal of hand-woven fabric and hand-painted fabric, anything that feels authentic, really, is what I love.”

And Osakwe loves this authentic approach to fashion because that’s what luxury is really all about: “I think it’s the amount of time and love and expertise that goes into whatever is being made. And culture and heritage as well. That’s part of the luxury that I believe in.”

When you browse her Maki Oh collection, it looks like her hard work and dedication to true luxury is paying off. The pieces themselves look effortless and lovely, but there’s no question that they’re the result of hard work and careful design.

African prints at the premiere of Black Panther

When the blockbuster film, Black Panther, hit theaters, people didn’t just throng to the cinema. Instead, they showed up wearing African-inspired prints to hail this long-awaited film.

Actress, Lupita Nyong’o wowed everyone in an Atelier Versace gown with a bold gold harness. Other attendees showed up wearing glorious African prints that seemed to celebrate along with the people wearing them.

Even the dashiki made a powerful comeback when the British-Nigerian actor and producer, David Oyetowo, wore a vibrant top with a contrasting pair of pants. Oyetowo’s and many other outfits were burst of color and African pride.

How to wear African-print textiles

You might not be a Hollywood actress at the premiere of a blockbuster film, and you might not live in Nigeria to get your hands on the freshest collections from Africa’s up-and-coming designers. But you can still wear African-inspired fashion.

SIKAAFRICA is an Etsy shop, that gives modern, contemporary pieces a bright facelift thanks to the wax cotton prints they use. Choose from maxi, midi and pencil skirts, tailored shorts, dresses and dashiki sets and more.

From India to Indonesia, to Africa and now to the closets of American women, African-print textiles have had a long fashion history, and they don’t show any sign of slowing down!

As a loving and caring parent, you want to see your child grow up to become kind and loving. Of course, every child throws...