5 Ways to De-Stress in Less than 5 Minutes

When you look at a luxury brand like Hermès, you probably say, “Yep, can’t afford it,” and move on. But it might be worth it to stop and take a closer look at Hermès.

Sure, their Birkin bag sells for tens of thousands of dollars, but there’s so much for to this luxury brand than meets the eye. Their powerful core values infuse the brand, and even if you can’t afford a Hermès silk scarf or handbag, you might admire this luxury company anyways. 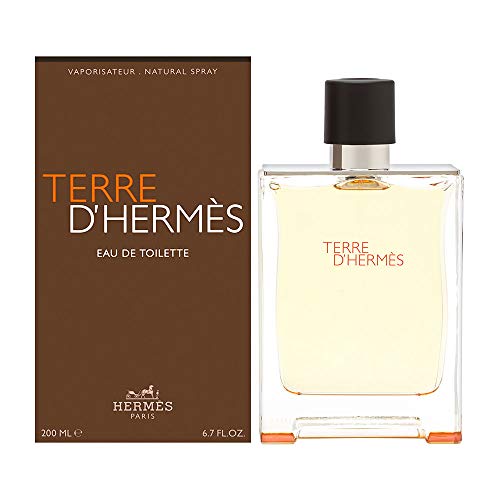 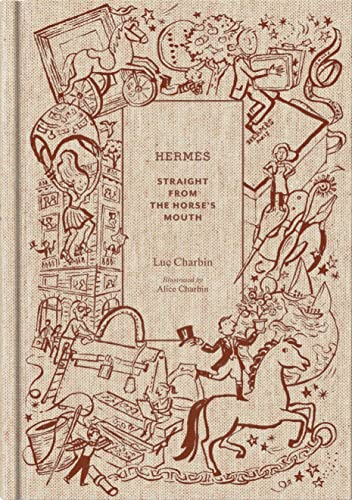 Hermès: Straight from the Horse's Mouth
$29.99
SaleBestseller No. 3 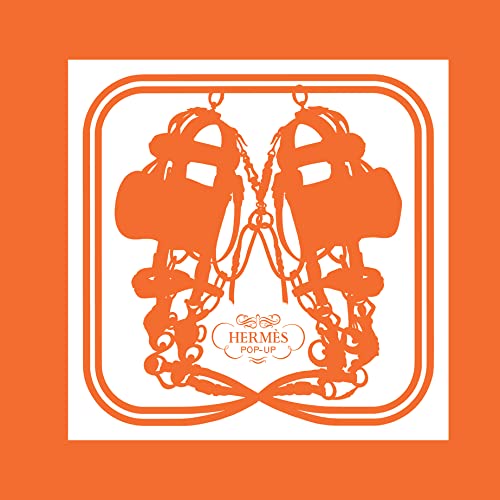 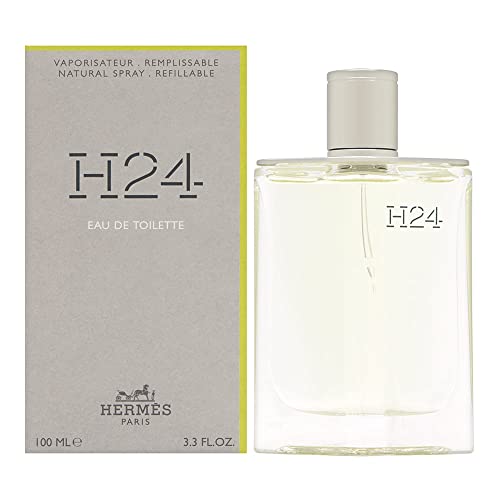 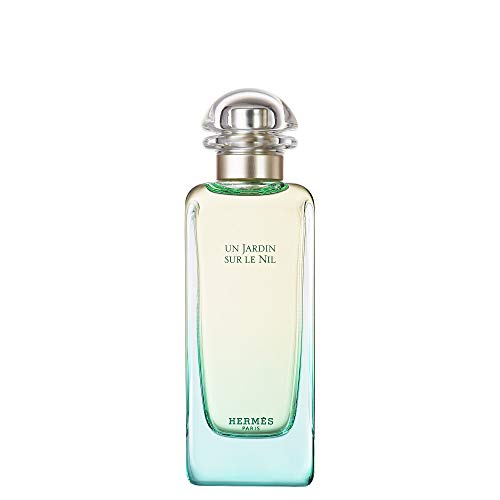 In a fashion world overflowing with mass production, Hermès stands apart. That’s because behind each and every item is an artisan who helps to create that specific product. Their artisanal history goes back almost 200 years when the brand first began.

In 1837, Thierry Hermès handcrafted harnesses for horse-drawn carriages. And his special “saddle stitch” was a desirable feature that the European royals wanted.

Even though so much has changed since the 19th century, Hermès still creates each and every item as though it were fit for a king.

Hermès products strive to be beautiful

Whether Hermès creates a saddle, scarf or bag, their goal is beauty. According to the creative director of footwear and jewelry, Pierre Hardy, “What Hermès is always searching for is this idea of beauty, of perfect shape. The right thing, the good thing, the beautiful thing.”

And Hardy recognizes that sometimes beauty is unspoken, and something you recognize in the simple combination of shape and color. This beauty ideal inspires each Hermès item.

Hermès knows how to be relevant

Horse saddles and carriages are romantic, but they soon had to make way for the automobile and airplane. Hermès had to stay relevant if it was ever going to survive this huge cultural shift. And survive, it did.

Instead of getting stuck making only high-quality leather products for equestrian transportation, Hermés took their fine leather craftsmanship and decided to make outer leatherwear for people driving both cars and planes.

From there, they began crafting handmade leather luggage and handbags. They also went on to create timeless silk scarves and shoes, which they continue to produce even to this day.

According to Hermès CEO and US President, Robert Chavez, “We are consistent. We don’t do drastic styles or make sudden changes. There are no markdowns. These are lasting effects.”

In short, Hermès isn’t about the unexpected or surprises. Instead, they are reliable and constant, both in their design, as well as in their production style. This is something that people have come to rely on.

There are countless brands in the fashion industry, but the ones which really succeed are the ones that give their customers truly unforgettable experiences. Why? Because their product is relevant, consistent and of high-quality.

But Dumas suggests another reason why Hermès products are so desirable and so pleasing.

As he puts it, Hermès products “reconnect people to their humanity. Our customer feels the presence of the person who crafted the object, while at the same time the object brings him back to his own sensitivity because it gives him pleasure through his senses.”

Hermès is a brand of true excellence and when one of their items comes into your possession, you get to share in their excellence. It’s a powerful experience you won’t forget.

While many brands invest a lot of time and money into clever PR and marketing campaigns, you won’t find Hermès doing this sort of thing.

Dumas shares, “One thing I deeply dislike is a form of cynicism and trying to manipulate people’s minds. Everything we do [at Hermès], we do it because we believe in it – it has to be meaningful and relate to what we are trying to express.”

And this respect for their customers infuses their products. They are whimsical, yet functional. They please, but they also promise – and provide – high-quality.

Perhaps one reason why Hermès avoids excessive marketing is that it’s simply not necessary. They stand by their values of high quality, perfection, and excellence. And with core values like this, there’s no need to manipulate and bamboozle customers.

Since craftsmanship and artisanal work is at the very core of Hermès, there’s no question that Hermès employees are an invaluable asset to the brand. So, it’s worth asking how these talented individuals make out with this brand.

Christophe Lemaire, the artistic director of women’s ready-to-wear clothing, shares that what is “most distinctive of Hermès is its work culture. The importance of human relationships for Hermès is something that is difficult to explain unless you have experienced it.”

But since most of us will never experience the inner world of Hermès culture, what do we know about it?

For one thing, it’s common for people to stay with the coveted brand for decades. And perhaps one of the reasons why people stay with Hermès for so long is because this brand enables them to do their amazing work.

In fact, Dumas shares that his father set out to “create a truly modern manufactory, where a craftsman would be treated with respect in order to continue to be able to do the best work with his hands.”

So, what does the modern craftsman workspace look like at Hermès? For one thing, Hermès keeps its numbers small, employing no more than 200 individuals in one manufactory. What’s more, natural light illuminates ergonomically designed workstations.

This is a remarkable characteristic, especially in a world where most fast fashion brands rely exclusively on laborers who are treated unjustly and who have to work in the most inhumane settings.

Hermès: Straight from the Horse's Mouth
$29.99
SaleBestseller No. 3

In our fast-paced world that seeks instant gratification, Hermès offers something else to society. Even though their items are costly and unobtainable for many individuals, the high desirability of their products suggests something important.

Not only do we value beautiful handbags, but we also respect the universal values which Hermès is so dedicated to.

Hermès values craftsmanship and rejects mass production. They value perfection and high-quality and avoid cheap products. And perhaps this is something we could all use a little more of, too.

There’s a lot of contradictory information out there about protein supplements and heart health. Some say that it can decrease the risk of heart...