Is your kid a fussy eater? It’s a parent’s worst nightmare. You don’t want to have to cook different meals especially for your child, and you don’t want every meal to be a war zone. And most of all, you don’t want to end up with a spoiled kid who’s picky about what he eats.

But your child isn’t trying to be difficult. In fact, there are some pretty good reasons why kids are fussy eaters. Once you know them, you can ease up a little and develop better expectations for your child.

The first and most obvious reason why kids don’t want to eat any given food is because they just don’t like the taste of it. That’s not very difficult to imagine. After all, which foods do you loathe?

There’s probably at least one food that you would never willfully cook for dinner. Your child may have his or her own favorite flavors and foods, too.

So, if your child consistently turns down eggplant, it could very well be that they simply don’t like the taste of it. At least, not yet. 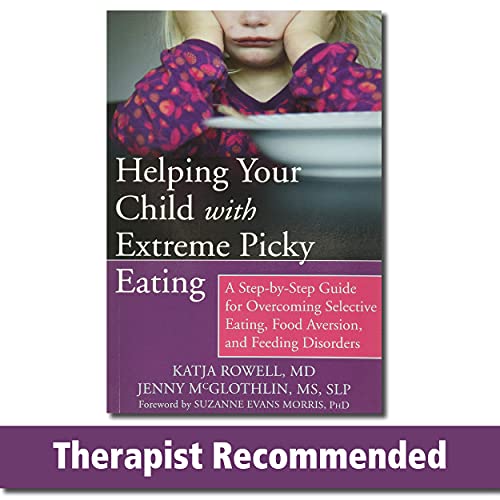 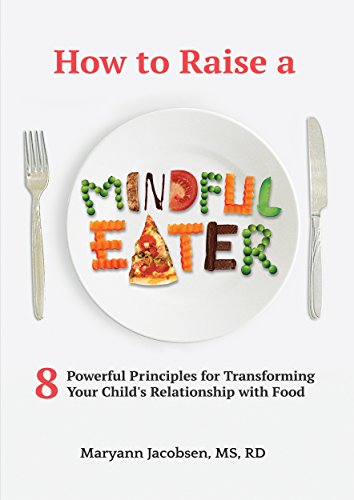 How to Raise a Mindful Eater: 8 Powerful Principles for Transforming Your Child's Relationship with Food
$5.99
Sale 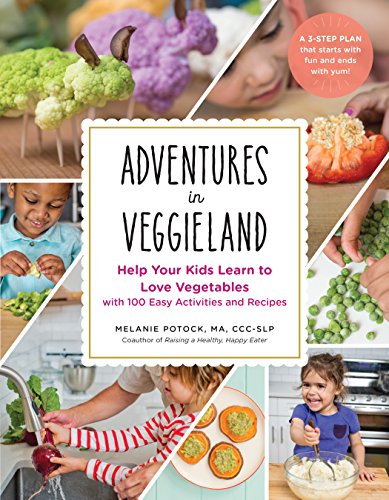 Your child is a “super-taster”

When kids are young, their taste buds are super sensitive, making them a super-taster. Over time, kids become less sensitive, which is also why they gradually become more open to foods they once rejected.

You and your child may have the same food on your plates, but it will taste much different to them than it will for you.

Just try to be cognizant of this possibility. For example, when your child doesn’t like food, ask him what it tastes like. Or, try to discuss the flavor of the food. You may find that your child would describe it much differently than you would.

Did you know that bitterness signals that something might be potentially toxic? Since children have a less-developed capacity to detox their body, and since their immune systems are still developing, their body may downright reject anything that tastes bitter.

Even though we all know broccoli isn’t going to kill us, the brain – and taste buds – of a young child doesn’t know that. And if they reject a food, it’s actually stemming from an evolutionary act of survival.

So, try not to be anxious about this, and try not to force your child to eat bitter foods. Their extra-sensitive system has been developed over the millennia to protect them from harmful substances and keep them alive.

Compared to adults, kids need more food. They’re growing at an exponential rate, and their bodies need a lot more nutrients and energy to develop and grow, and to keep up with the busy life of a child.

Plus, children are smaller than adults. So, they have more surface area compared to their overall volume. This means they lose more body heat than adults do.

Finally, children have shorter digestive tracts than adults, which can make it more challenging for them to digest foods that have a lot of fiber in them.

So, if your child doesn’t go crazy for a plate of spinach or a big salad, it might be that their brains are just wired to look for energy-dense, and easier to digest foods, like sugary fruits, and fatty foods, like cheese, milk, crackers, bread, etc.

Even before the baby is born, he or she may develop a taste preference for certain foods based on the mother’s diet. That’s because the fetus can actually taste the flavor of the foods the mother has eaten while still in the uterus.

After the baby is born, the mother’s breastmilk may take on the flavor of the foods in her diet. Therefore, if the mother’s diet included something like eggplant, the child is already familiar with this flavor and may be more open to consuming it after they are introduced to solid foods.

Is your child open to new things in general?

Research shows that if an infant doesn’t show much interest in new toys, then it’s likely that they will not be very open and curious about new foods either. This doesn’t mean your child will never eat that specific food. It just means they might need more time than other children.

So, continue to introduce the rejected food to them every now and again. And most importantly, eat the food at the table with them to demonstrate that it’s something safe and enjoyable.

How to deal with a fussy eater

If your child is a picky eater and hates his vegetables, here are some tips to help the desperate parent.

It may be a power game

Your child may simply want to control their food choices, and not have you be the one to make these decisions for them. However, this power struggle between parent and child can have some negative consequences.

For example, if you want your kid to eat his vegetables, and the only way you can get him to do that is by promising dessert in exchange for eating vegetables, you’re sending the wrong message.

Your message says: vegetables aren’t good, but dessert is. It also makes food a reward for good behavior, which can set up the wrong food mindset many years later.

So, instead of forcing them to eat or promising a brownie, set realistic expectations. It can take kids up to 12 exposures to a given food before they actually like it.

To make your child more open to new foods, try to make new foods a relatively regular thing on your table. Sure, you’ll have your family favorites, but try to introduce something new once or twice a week. This may help your child see new things as something normal, rather than strange.

How to Raise a Mindful Eater: 8 Powerful Principles for Transforming Your Child's Relationship with Food
$5.99
Sale

#3: Eat together and eat the same meals

The worst thing parents can do for picky eaters is to become the short order cook and make whatever your child wants to eat. Instead, make one meal for everyone. This way, your child has the opportunity to eat the exact same thing you and the rest of your family are eating.

If they refuse, let them. Don’t force, don’t bribe and don’t punish. Just let them not eat. And gently let them know that they will be able to eat again at the next meal.

A good way to get your kids interested in eating what’s on the table is involving them in the preparation of it. Yes, it might mean more time and more patience on your part, but it might help them get curious about foods, and even eat them when they’re on the table.

Fussy eaters are hard to live with. But with the right, relaxed approach, you can help your child welcome new and different foods onto their plate so they can expand their palette and get all the nutrients they need.

How Much Can You Control What Your Child Turns out to Be Like?

6 Treasures You Can Find at Antique Stores

Are you itching to book a special getaway and explore someplace new? If Arabia is on your travel bucket list, you owe yourself a...