Is Home Owning Better Than Renting?

Understanding Your Child: What Is Your Kid Actually Telling You?

As a parent, you probably think it’s important to pay attention to what your kid is telling you. But the truth is, children, don’t always have the life experience or communication skills they need to say what they’re feeling or what they think accurately.

That’s why, it’s important for you to focus on what your child means, rather than what they say. By doing so, you can avoid misunderstanding and create meaningful communication instead. 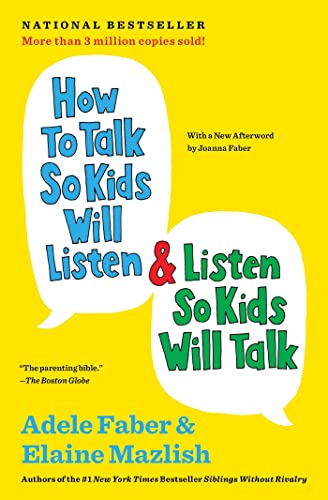 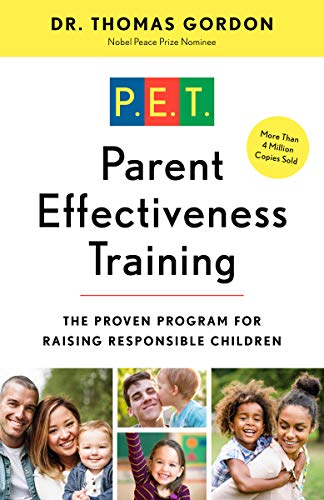 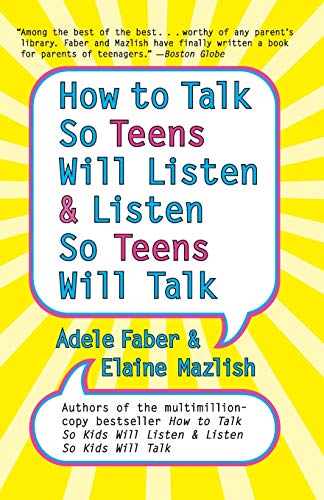 When children communicate, they use a uniquely coded message.

According to Thomas Gordon, author of Parent Effectiveness Training, when children communicate, they use a “uniquely coded message.” So, it's up to you, as the parent, to not just hear the message, but to decode it as well. You’re like a translator for your child.

Let’s look at some common “uniquely coded messages” your child might use and what they could mean.

Hate is a very strong word and it’s usually what children reach for when they’re feeling a very strong emotion. Or, when it feels like they don’t have any other choice in a situation. It’s also something kids say when they don’t like something you’ve done.

Saying, “I’m sad” or “I’m disappointed” just doesn’t cut it when they’re feeling something so strongly. So, they go all the way to the top with something like, “I hate you.”

Instead of reacting with anger or punishment when your child says, “I hate you,” try to understand that your child is feeling a very strong emotion and doesn’t know what to do about it. By talking with him or her about it, you can help them learn to cope with emotions.

Young children usually don’t understand concepts like death and killing. So, why do they say they want to kill someone? Similar to a child saying, “I hate you,” it boils down to feeling a very strong negative emotion and not knowing how to deal with it.

However, your child probably doesn’t understand what killing means, and they probably don’t want to do anything close to it. Instead, they just don’t want to be bothered, annoyed or hurt anymore.

So, when you hear your child saying something like that, you may want to react very strongly and punish him or her. However, this may not help your child learn how to deal with conflict and negative emotion.

So, instead, acknowledge why your child is upset and work to create a solution together.

Children are perceptive and they may pick up on dysfunction or tension throughout the family. And since they don’t know how to cope with these issues or solve them, they go straight to the top and say that they want their parents to divorce.

Perhaps your child doesn’t like how one parent disciplines siblings or interacts with the other parent. If possible, try to talk to your child about this.

If you try to introduce your child to new foods and he or she simply won’t try it, it can be frustrating. But what’s even more frustrating is when children say, “I don’t like it” when they’ve never even tasted it.

But the truth is, saying “I don’t like it” could be code for “I’m not ready.” So, instead of persuading, pressuring or even forcing your child to eat something, see if they are simply not ready to try that food yet.

This doesn’t just go for just food though. Your kid might say that about extracurricular activities like dance lessons, sports, theater or music lessons. Perhaps they’re afraid of meeting new people. Or perhaps they’re not sure if they’ll like their teacher or classmates.

So, instead of putting pressure on them to do it anyway, why not talk to them about why they “don’t like it”? This could give you important insights into what they need in order to feel ready. Or, perhaps it’s a good idea for him or her to try something completely different.

Most parents have heard this one before. And while you never want to make your kid go hungry, your parent sixth sense tells you they’re not hungry. After all, you just had dinner!

So, what’s the problem?

Most of the time, when you’re child says, “I’m hungry” it doesn’t indicate physical hunger. Instead, it could be a sign that they’re craving food. And here are three potential reasons why your child can crave food even when they’re not hungry.

So, how can you tell why your child is craving food? Just pay attention to the other signs he or she is showing you.

If they’re listless, whiny and well, not doing anything else but asking for food, it’s safe to say they’re bored and just need help finding something to do with themselves.

You know your child better than anyone else, and if you notice crying or disappointment, your child might want comfort food – as we all do. But instead of giving into emotional eating habits, you can help your child work through their negative emotions and see if there’s another solution other than food.

Finally, if your child sees an ad for food and immediately decides they’re hungry, you can ask them if their stomach feels hungry. By doing so, you help them see that physical hunger is different than craving.

Tips to figure out what your kid is actually telling you

These are only five common things kid say that actually mean something else. Chances are, kids are using coded messages a lot more than you think. So, instead of taking everything your child says literally, try to figure out what’s going on below the surface.

You can do this by active listening, which involves four simple steps:

Children communicate as best as they can with the language and emotional skills they have. And as long as you see yourself as a decoder and a translator, you can figure out what your child is actually telling you.

15 Habits for Having Fun in Your Relationship

Sometimes we think that fun should just happen. But what happens when it doesn’t? Is your relationship doomed? Absolutely not! You just have to...